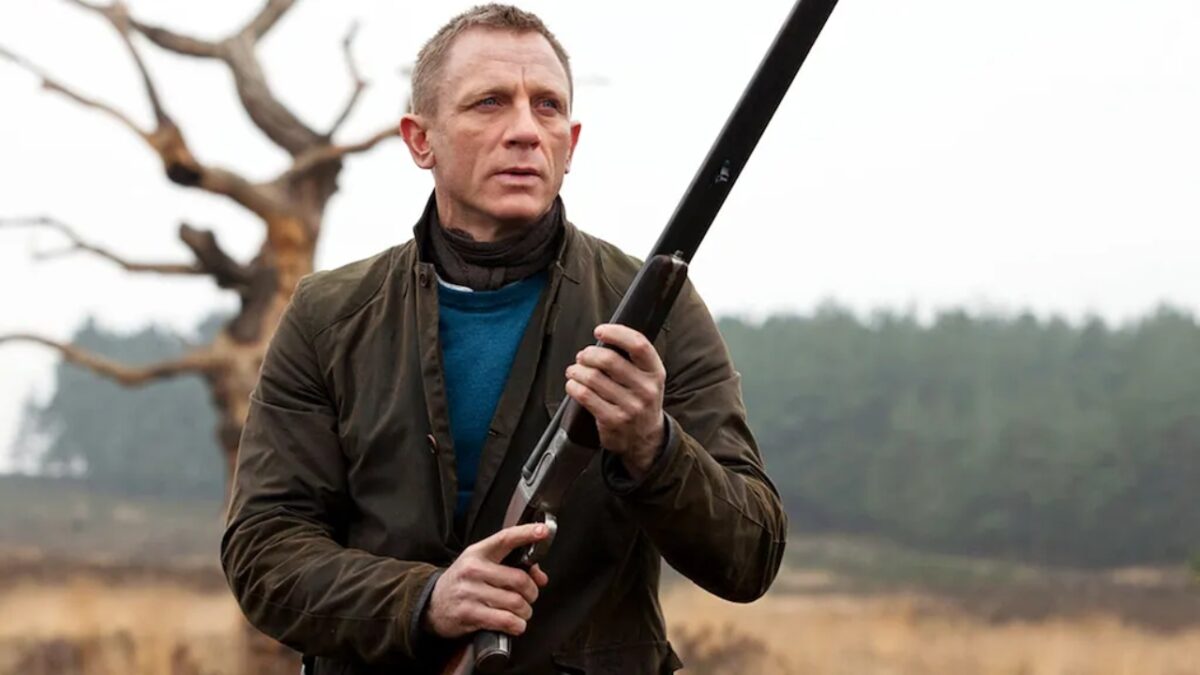 Despite the title of the latest film in the long-running franchise, James Bond‘s time to die came last year. Now, the 007 agent has gotten a tombstone in the Faroe Islands, where the agent was last seen.

Daniel Craig’s Bond met his end in 2021’s No Time to Die, after 15 years in the coveted role. Seeing as it wrapped up an arc that began with Casino Royale, it has left marker points across the globe. The climax of his final outing was filmed on the remote island of Kalsoy in the Faroe Islands, an island that can only be accessed by a ferry.

The impact of a franchise film like Bond being shot on the Nordic island has led to James Bond receiving a tombstone from the Faroe tourist board, alongside a “James Bond Tour” of Kalsoy. The seven-hour tour sees tourists travel around sites of No Time to Die, and take in local myths and legends that form the island’s culture. The tour is valued at 2085 DKK (US $309).

The tombstone’s creation was chronicled in a short video from the Guide to Faroe Islands Team and was uploaded to YouTube.

Etched onto the tombstone is the Jack London quote “the proper function of man is to live, not to exist,” which is cited by M at the MI6 memorial service. The quote had previously appeared in one of Sir Ian Fleming’s Bond novels, with Bond’s death being described with the same London line in You Only Live Twice.

Amusingly though, the two official languages of the Faroes are Faroese and Danish, with only 0.3 percent of its total population speaking English according to a 2014 report.

Kalsoy, despite being hard to get to, does have a small population of 79 according to its 2021 census and will be looking at the tour as a massive boom to its economy.

Craig had been wanting to kill off James Bond since his first film, with him floating the idea to producers after Casino Royale. The role has undoubtedly shaped Craig’s career, as he has become synonymous with the beloved agent. The future for the franchise is unknown, with several actors tipped for the role such as Chris Hemsworth, Tom Hiddleston, and Henry Cavill.