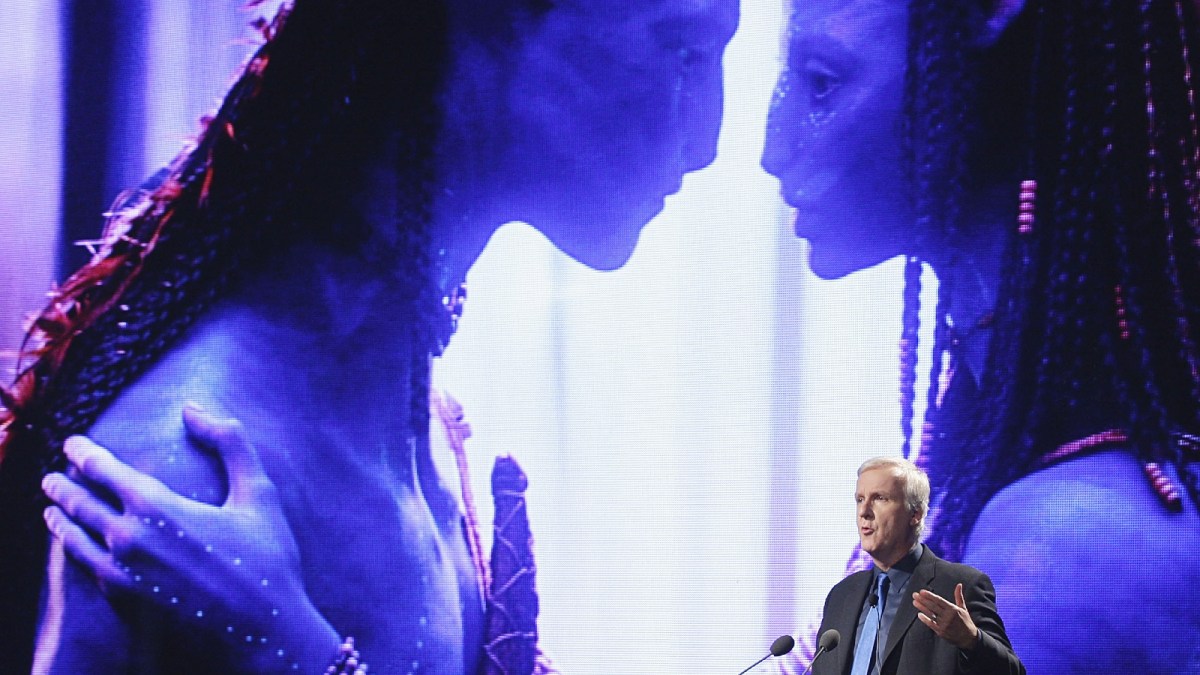 It’s a tad simplistic, but he’s got a point. James Cameron has remained at the top of his game for nearly fifty years, so if the guy thinks that his movie is going to be a hit — we’re liable to believe him. Fans have waited patiently for years, and now it’s time to return to Pandora and catch up with that lovable bunch of blue cat people.

In an interview with Variety, Cameron discussed his thoughts on the long-overdue sequel and how he prepares himself for the feedback that’s sure to follow. More than that, he touches on the one question that plagues the mind of any filmmaker: What if it’s a colossal flop?

“I don’t worry about it. I don’t think anything one does artistically in life should be determined by the trolls and the naysayers. You just go where you think it makes sense.”

Right on James Cameron, right on. We love someone who doesn’t give a rip what other people think, and if you’ve made movies like Terminator 2, Titanic, and Avatar — well, that helps too. Say what you will, Cameron knows his audiences.

“And you make it, in a sense, for yourself. But my tastes are so kind of blue collar and general. They’re not esoteric, my personal tastes. If I like my movie, I know other people are gonna like my movie. It’s very simplistic, really, ultimately.”

Frankly, it’s not like we haven’t seen stories like Avatar before. The whole hardened-soldier-falls-in-love-with-the-native-peoples-and-fights-for-them-instead-of-the-oppressors-he-originally-worked-for is a tale as old as time. We’re talking Dances with Wolves, The Last Samurai, and even FernGully.

If anything, Cameron proves that originality comes in all shapes and sizes. After all, he’s a visionary, and we can’t wait to see what a return to his sci-fi masterpiece has in store for us.