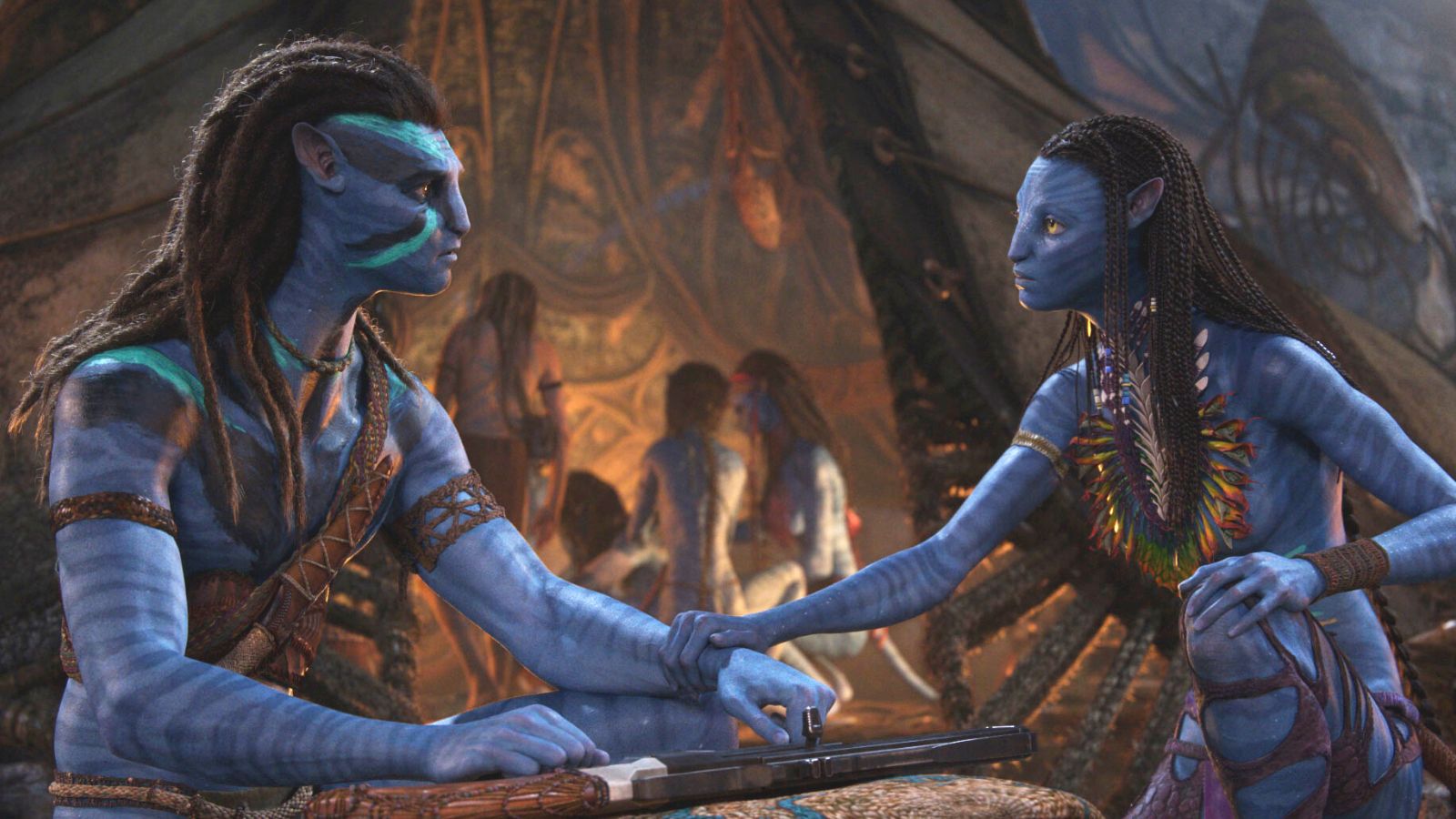 The Avatar sequel which has been over a decade in the making wasn’t anywhere near simple, with director James Cameron teasing the creative process and a curious theory as to why people liked the first.

Cameron’s penchant for producing ridiculously expensive and high-grossing films isn’t looking to end anytime soon, with him recently tasked with explaining what is what in particular about Avatar that caused so many to go and re-watch it several times to become the highest-grossing film of all-time.

Speaking to The Sunday Times, Cameron says as they started working on Way of the Water, they went back to the 2010 original and had to “crack the code” of its success. Curiously, he seems to think it comes down not to its visuals, but instead its definitely memorable cast of characters.

“That said, when I sat down with my writers to start Avatar 2, I said we cannot do the next one until we understand why the first one did so well. We must crack the code of what the hell happened.”

“Well, all films work on different levels. The first is surface, which is character, problem and resolution. The second is thematic. What is the movie trying to say? But Avatar also works on a third level, the subconscious. I wrote an entire script for the sequel, read it and realised that it did not get to level three. Boom. Start over. That took a year.”

Yes, Cameron seriously believes the character element of the film was the foundation for Avatar, a CGI masterpiece’s, successes. If you were to ask anyone on the street for the character’s names, you would get a puzzled look and then perhaps someone saying Aang from the anime series Avatar: The Last Airbender.

Audiences are set to queue up for the character-driven franchise’s sequel on Dec. 16, with everyone gunning to find out what’s next for whatever Sam Worthington’s character is.