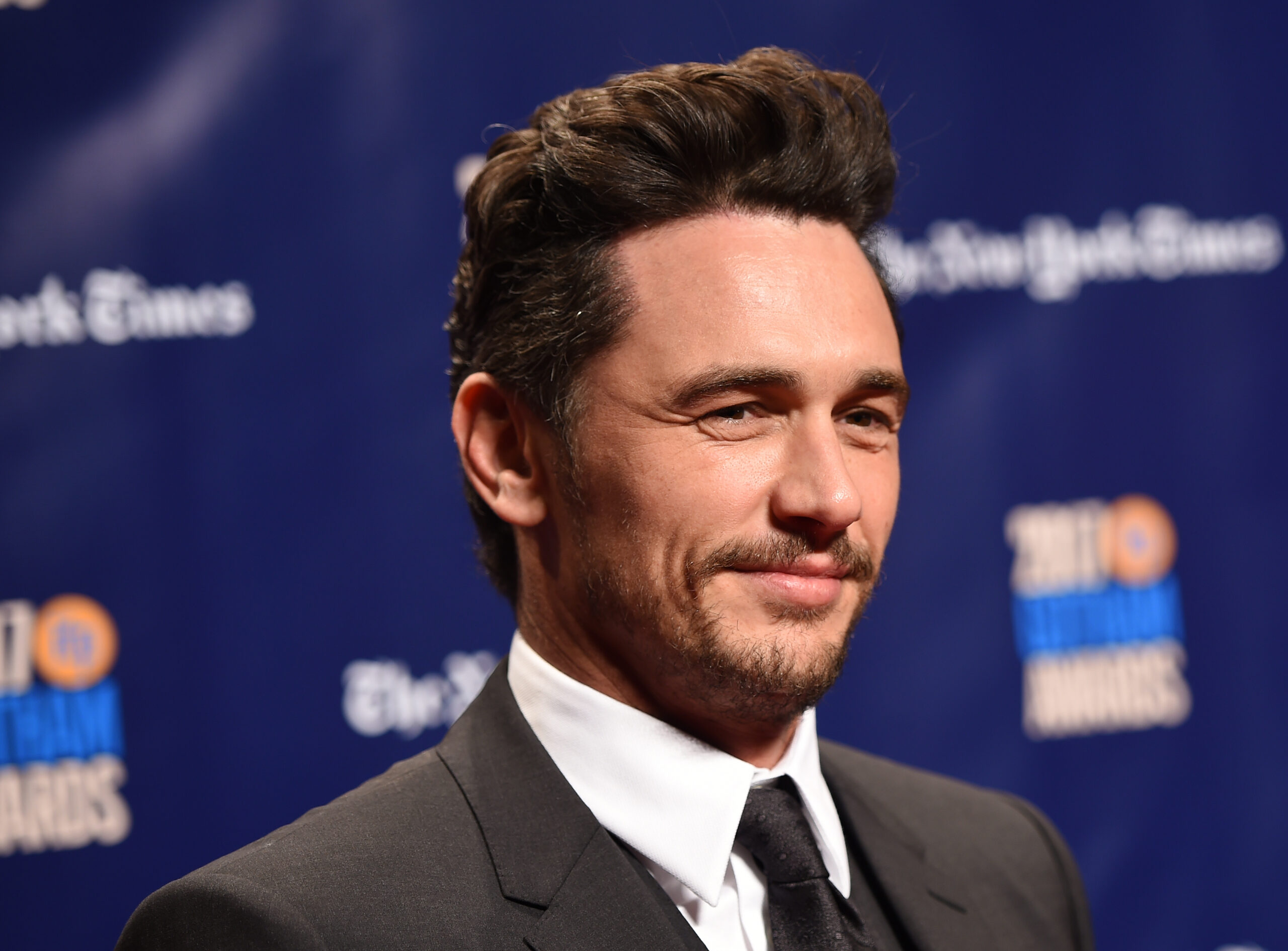 Warning: This article discusses sexual assault and violence against women.

Disgraced Hollywood star James Franco will be returning to screens to play iconic Cuban leader Fidel Castro in the upcoming film Alina of Cuba. Because studios have attention spans the size of gnats, apparently.

Despite being caught up in serious allegations of sexual misconduct and allegedly being part of a Hollywood casting couch scenario, Franco will be making his way back into the public eye as revolutionary Cuban leader Fidel Castro, according to a report from Deadline. The film will not be focused on the former Spider-Man trilogy actor as Fidel, but instead on the daughter of Castro and socialite Natalia “Naty” Revuelta’s daughter: Alina.

Mía Maestro will play Naty Revuelta, while their daughter is to be portrayed by Ana Villafañe. It comes from a strong team, with The Motorcycle Diaries writer Jose Rivera tackling the script, and Spanish director Miguel Bardem behind the camera after helming several acclaimed comedies and documentaries.

The casting of Franco, though, leaves a bitter taste in the mouth. With how much Hollywood likes to big-up their commitment to change, and adequate handling of #MeToo, how exactly someone with lengthy controversies around misconduct can continue to bag roles is worthy of scrutiny.

Are filmmakers and studios serious about fostering healthy and safe environments for women when they hire someone who is alleged to have been violent with female co-stars like Busy Philipps? Is it safe after Franco has been accused of attempting to force himself upon women? The same guy who is alleged to have tried to bribe a female star into a bigger role if she ignored allegations?

Hollywood pays lip service to change, but if you’re a name brand, it does feel like you will be allowed plenty of second chances. Alina of Cuba does not have a release date confirmed, but will shoot in Puerto Rico.