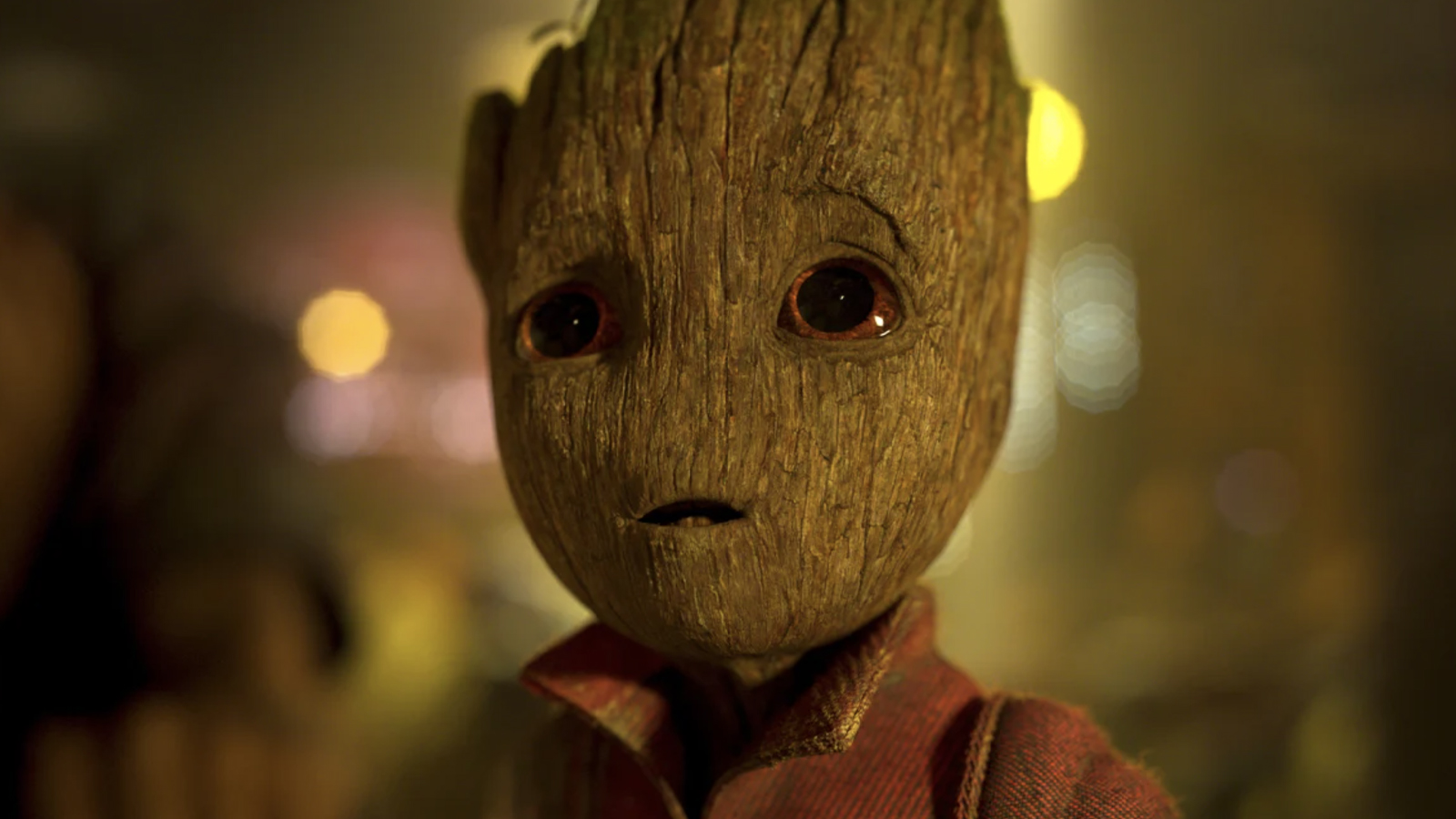 There are very few filmmakers who use Twitter to keep in touch with their audience as much as James Gunn. His willingness to answer a wide variety of questions about his work has made him a special hero among Marvel stans and genre fans. You don’t see Taika Waititi on social media announcing which TV shows or movies aren’t happening, or helping hunt possibly-mythical animals.

So when James Gunn tells a fan who created a Groot translator that teen Groot has a potty mouth, we believe him:

Groot is a talking tree, officially a member of the species Flora colossus from Planet X. In the Guardians of the Galaxy comics, he is a misfit among his fellow “saplings” who was banned by the Arbor Masters of his world for helping free an imprisoned human.

In the movies, he’s realized through CGI and his voice is portrayed by Vin Diesel. In one of Gunn’s best jokes from the first Guardians movie, one of the biggest action stars in the world portrays a cartoon tree who can only say “Groot,” and “I am Groot.” But he provides a ton of meaning and inflection into his limited vocabulary, to the extent that his shipmates reprimand him for his foul language.

Groot sacrificed himself in a battle with Thanos in the first Guardians film, but Rocket Raccoon planted one of his branches and grew a baby Groot. By the end credits of the second movie, Groot had become a full-on surly, messy, video game-playing adolescent.

James Gunn confirmed what the Guardians had already been telling us: Teen Groot has a filthy mouth.