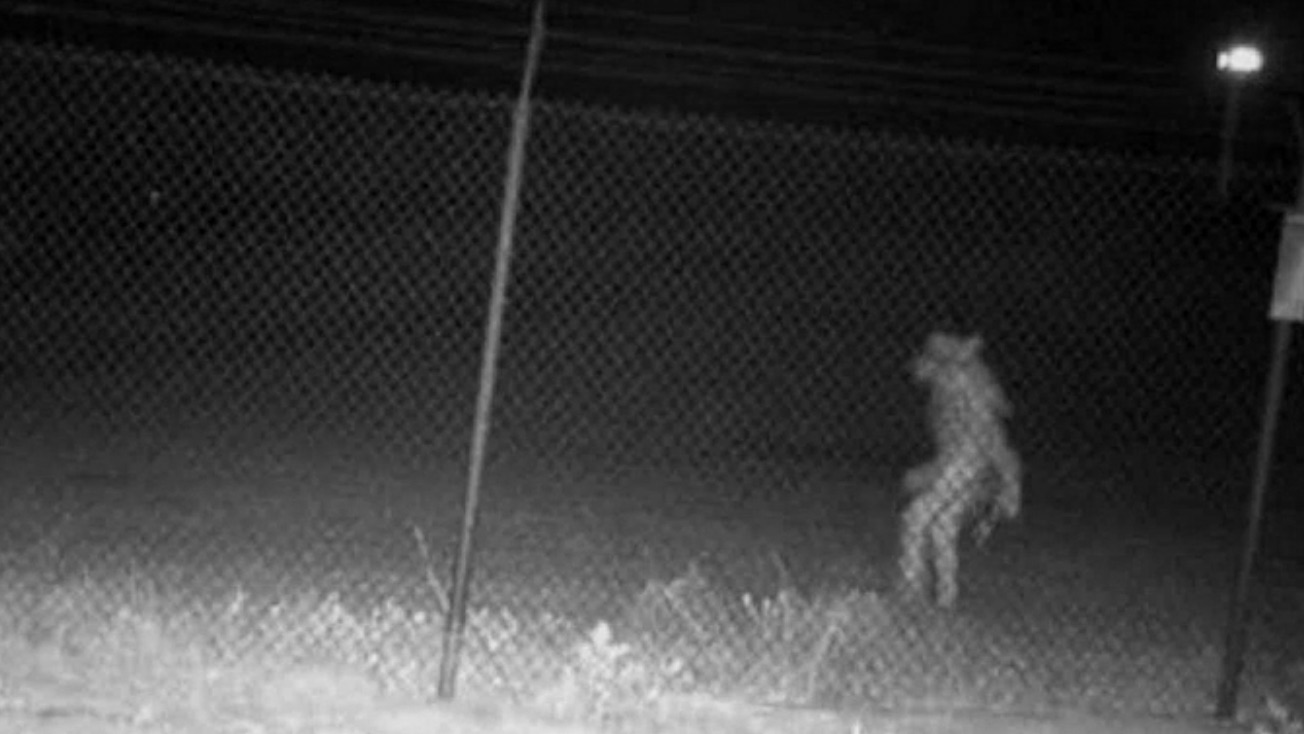 The Suicide Squad director James Gunn is lending his hypothesis as to a mystery centering around a cryptic figure spotted at a Texas zoo, and it might just involve the antiheroic antics of Task Force X.

In a story that has since gone viral, the Amarillo Zoo asked people to give their ideas about a strange figure captured by a surveillance camera in the middle of the night. The image was captured at around “1:25 a.m. on May 21 inside a perimeter fence” at the zoo, according to KFDA-TV.

It’s a rather blurry image, but it resembles a furry creature standing in an upright position, which people theorized on the zoo’s Facebook page could be anything from Sonic the Hedgehog to a skin-walker, a type of harmful witch in Navajo culture known for disguising themselves as animals, and a common figure among paranormal explanations, as History notes.

As the news began to be picked up by more and more outlets, Gunn asserted his own theory: that it was none other than Weasel, the anthropomorphic mammal from The Suicide Squad known for striding in an erect fashion, on two legs, similar to us humans.

While Gunn may have been joking, it’s clear he takes the Weasel character seriously, in the sense of staying true to the spirit of “silliness” the character’s progenitor, Gerry Conway, apparently always intended.

In terms of what’s next for James Gunn’s take on the world of DC, he recently hinted season two of Peacemaker could exceed eight episodes this time around, as We Got This Covered previously reported. Might that mean a Weasel cameo in the show — fresh from his escape from the zoo — is in the works? Only time will tell.