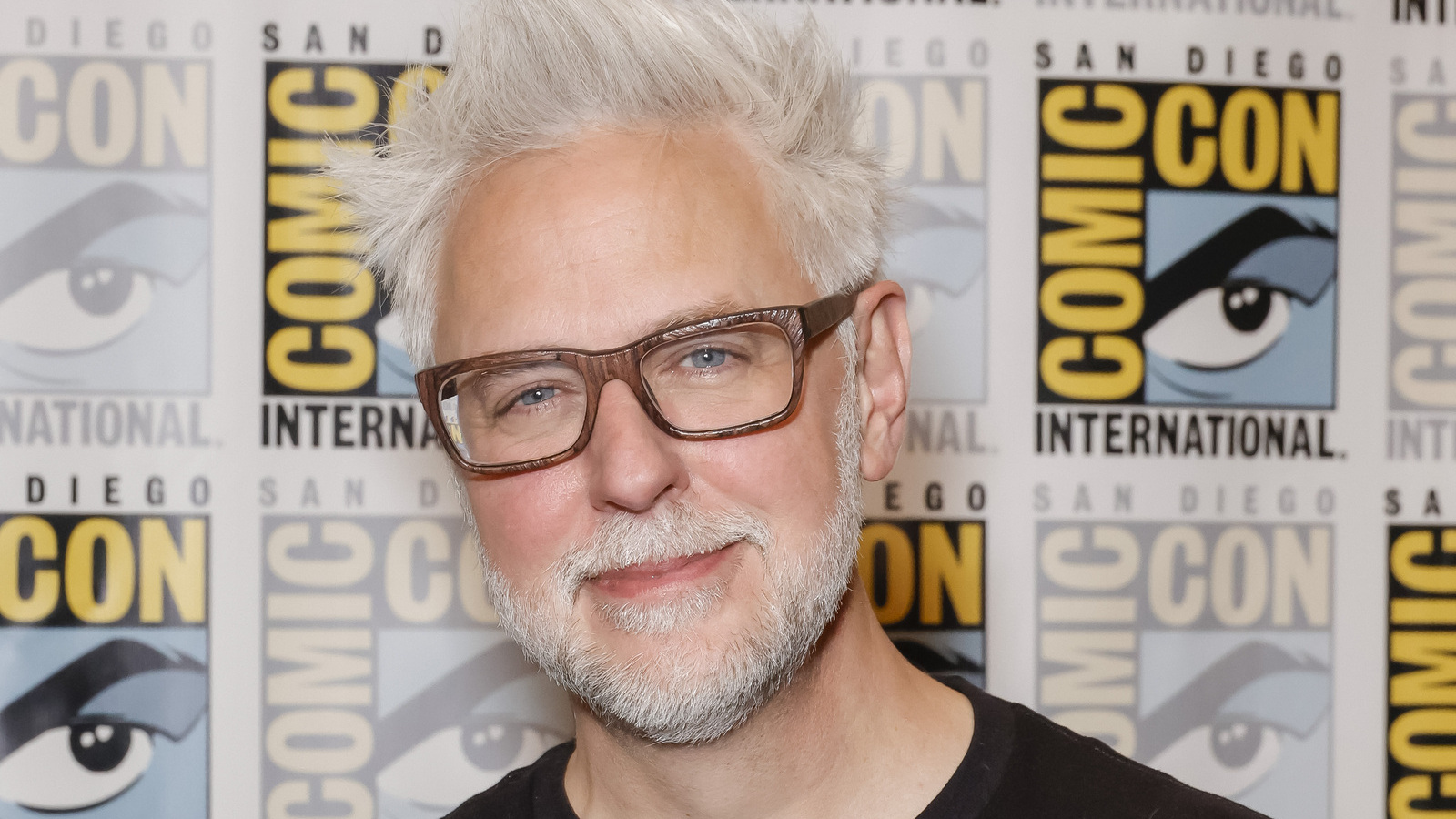 Before he took the Guardians of the Galaxy into space and the Suicide Squad on their second mission, James Gunn was responsible for bringing Mystery Inc. to live-action for the very first time thanks to penning the scripts for the Scooby-Doo movies of the early 2000s. Now that spooky — or Scooby — season is here again, folks are revisiting these truly legendary films on social media, which has led Gunn to reveal a surprising fact about the 2002 flick’s home release.

In response to one Twitter user sharing a nostalgic throwback to an advertisement for Scooby-Doo‘s joint VHS/DVD release (wow, that takes us back), Gunn dropped the bombshell that the earnings from this alone literally changed his life. “The royalties from that DVD paid for my first house,” he admitted.

Gunn’s revelation is yet another confirmation of just how much the live-action Scooby movies mean to the generation that grew up with them, as clearly that DVD was a must-have for any self-respecting mystery-loving kid back in ’02. It’s no wonder why Warner Bros. followed it up with a sequel in 2004’s Scooby-Doo: Monsters Unleashed, although that one didn’t do quite enough business to warrant a third film. Despite Gunn’s intriguing plans for it.

The filmmaker has also recently revealed that the original cut for the first film was actually R-rated, and then PG-13, before the studio retooled it into the family-friendly version we’re familiar with. While folks would no doubt go wild for a mature Scooby-Doo movie — maybe a crossover with the Suicide Squad? — it’s likely that its home media release wouldn’t have brought in the same kind of bucks for Gunn, so he might not have ended up with that house. It probably worked out for the best, then.