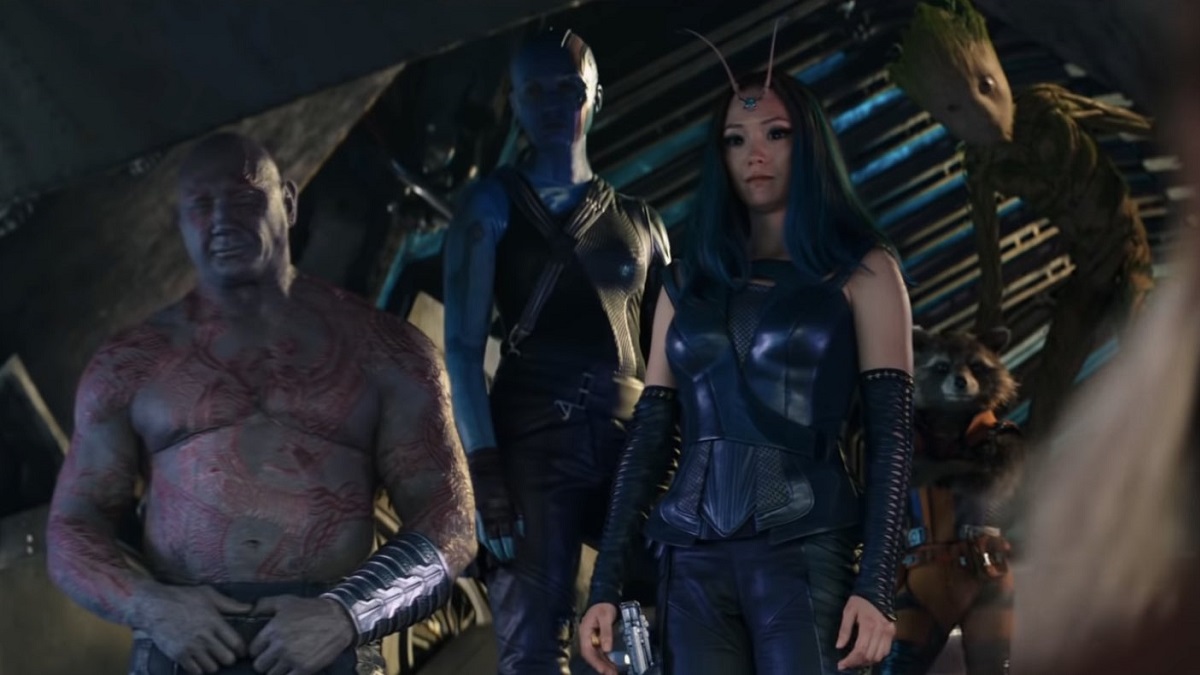 Given the myriad of crossovers, cameos, and connective tissue to define the Marvel Cinematic Universe over the last 14 years, no filmmaker or writer has complete creative autonomy over any branch of the franchise. Then again, few have invested as much time and effort into building their corner of the mythology as Guardians of the Galaxy architect James Gunn.

The rogue band of cosmic misfits were key players in the Avengers: Infinity War and Endgame double-header, with writers Christopher Markus and Stephen McFeely admitting they reached out to Gunn for counsel and advice when it came to writing dialogue for Star-Lord and company.

As it turns out, Thor: Love and Thunder‘s Taika Waititi did much the same, with Gunn revealing to fans on Twitter that he offered suggestions for some minor adjustments to be made to the screenplay.

The Guardians of the Galaxy movies have been defined by Gunn’s signature style from both a directorial and authorial standpoint, so it would make sense for Waititi to gauge whether or not the words coming out of their mouths remain in keeping with the offbeat, irreverent style of Vol. 1 and 2.

It goes without saying that Waititi knows his way around an offbeat comedy in his own right, which is no doubt one of the reasons why Gunn has made it clear that his requests were minimal. The Guardians fit perfectly into the zany tone established in Ragnarok, which is going to be taken to new heights when Love and Thunder lands this summer.