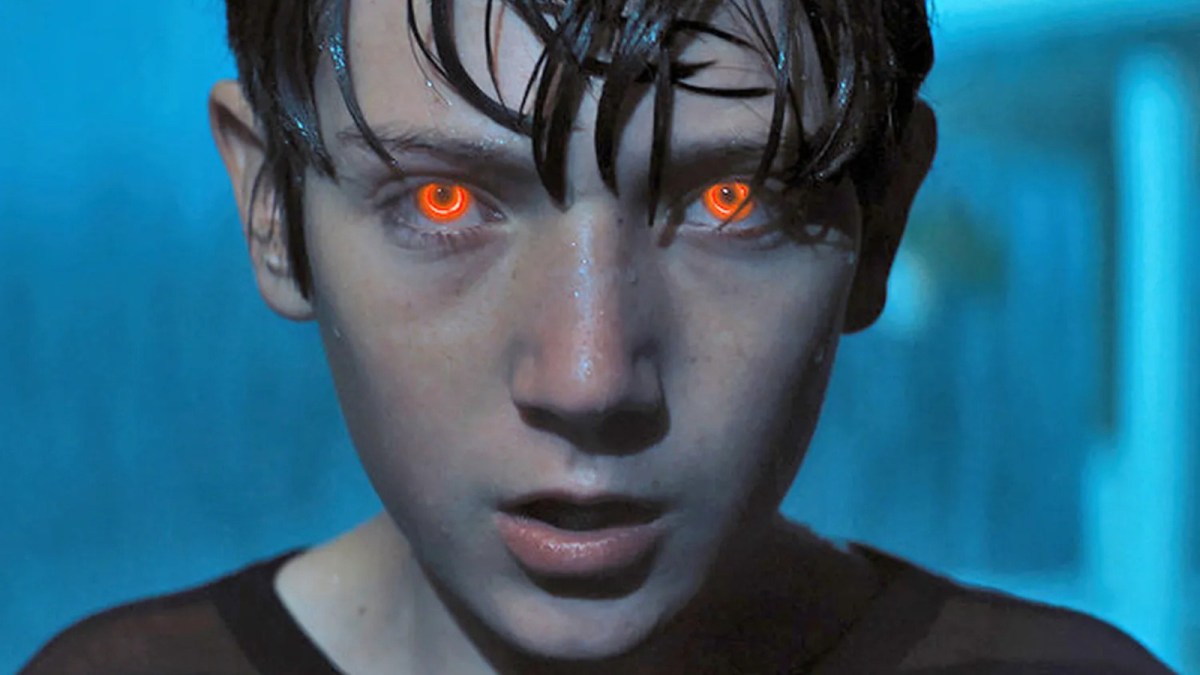 The greatest fears of DC fans everywhere have finally been made official with Henry Cavill’s declaration that he is done as Superman. But while it’s little consolation for the Man of Steel icon’s many supporters, at least new co-chief of DC Studios James Gunn has promised that the Last Son of Krypton won’t remain in the Phantom Zone forever as he’s already working on a reboot that’ll focus on a younger iteration of Kal-El, with Gunn himself providing the script.

This is fascinating news, but also somewhat worrying, as Gunn’s last attempt to make a Superman movie — in all but name, at least — provides a blueprint for everything he should not do with his upcoming reimagining of the beloved character. The film in question is 2017’s superhero horror Brightburn, which offered a thinly veiled twist on the classic DC story by following a superpowered kid adopted by a couple of farmers who… Well, let’s just say he grows up to fight for the opposite of truth, justice, and the American Way.

James Gunn actually only produced Brightburn, with his brother Brian and cousin Mark Gunn penning the screenplay, but it still has his signature all over it, from frequent collaborators Elizabeth Banks and Jennifer Holland in its cast to its gleefully irreverent premise. But now that he’s got this movie out of his system, let’s hope he’s able to make his official Superman reboot everything that fans have been waiting for the DCU to offer up all along.

Not to open up the whole Snyderverse debate again, but it’s definitely fair to say that there’s a real hunger out there for a more traditionally hopeful and optimistic depiction of the Big Blue Boy Scout in his next cinematic outing, so it’s now on Gunn to deliver that. While the filmmaker is known for his skewering of traditional comic book narratives, as we’ve already seen in the DCU with The Suicide Squad and Peacemaker, Gunn must learn to embrace these tropes somewhat when approaching the squarest superhero of them all.

It may well prove tricky for Gunn to curb his instincts to both parody and pick apart the classic hero archetype that Supes so perfectly embodies, especially as he once declared he never wanted to make a Superman movie, but at least his previous effort should give him some guidelines. All he needs to do is make something that’s the exact reverse of Brightburn.