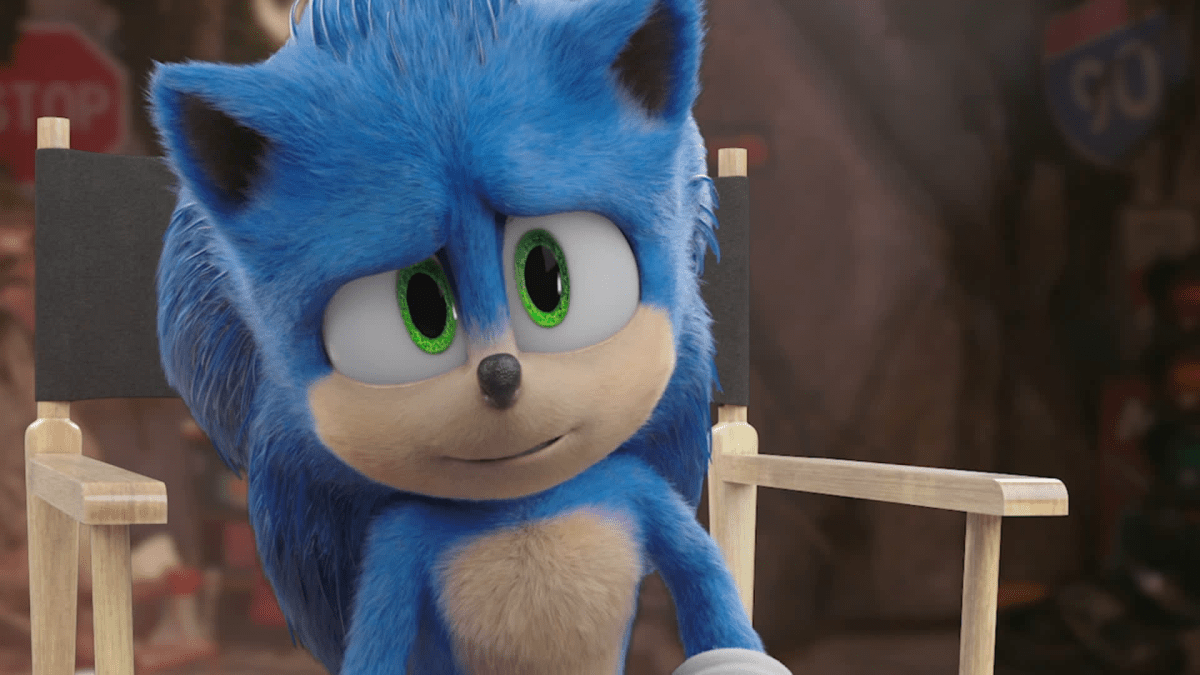 As James Gunn rebuilds the DC multiverse from top to bottom, we’re fully expecting him to bring a load more characters we’ve never seen on the big screen before to life, especially given his shameless love for the more obscure corners of the comic book world. Well, if he actually is looking for someone to bring Plastic Man to elasticated existence in the DCU, then he need search no further as one performer who couldn’t be any more perfect for the part has thrown their hat into the ring. And it’s none other than Sonic the Hedgehog star Ben Schwartz.

Gunn took to Twitter yesterday to post a lengthy open letter to the DC fandom in attempt to clear up those explosive rumors claiming he and co-CEO of DC Studios Peter Safran were planning to do everything from cancel Man of Steel 2 to recast Jason Momoa as Lobo. At the end of his (less than) informative thread, Gunn signed off with some epic Alex Ross artwork of the Justice League. The appearance of Plastic Man, real name Patrick “Eel” O’Brian, in the mix is what caught Schwartz’s eye.

“F***. Yes,” the Parks & Recreation veteran, who voices the title character in the Sonic movies, said in a quote retweet.

Naturally, given how spot-on this casting would be, Schwartz’s tweet spawned a lot of supportive reactions from his fans.

Plastic Man peeps, this is your time.

Remember when Simu Liu tweeted Marvel that he wanted to play a superhero and then a couple of years later he starred in Shang-Chi? Yeah, we need that to happen to Schwartz.

While we wait and see if Schwartz will stretch into the DCU someday, Sonic the Hedgehog 3 is scheduled for release on Dec. 20, 2024.