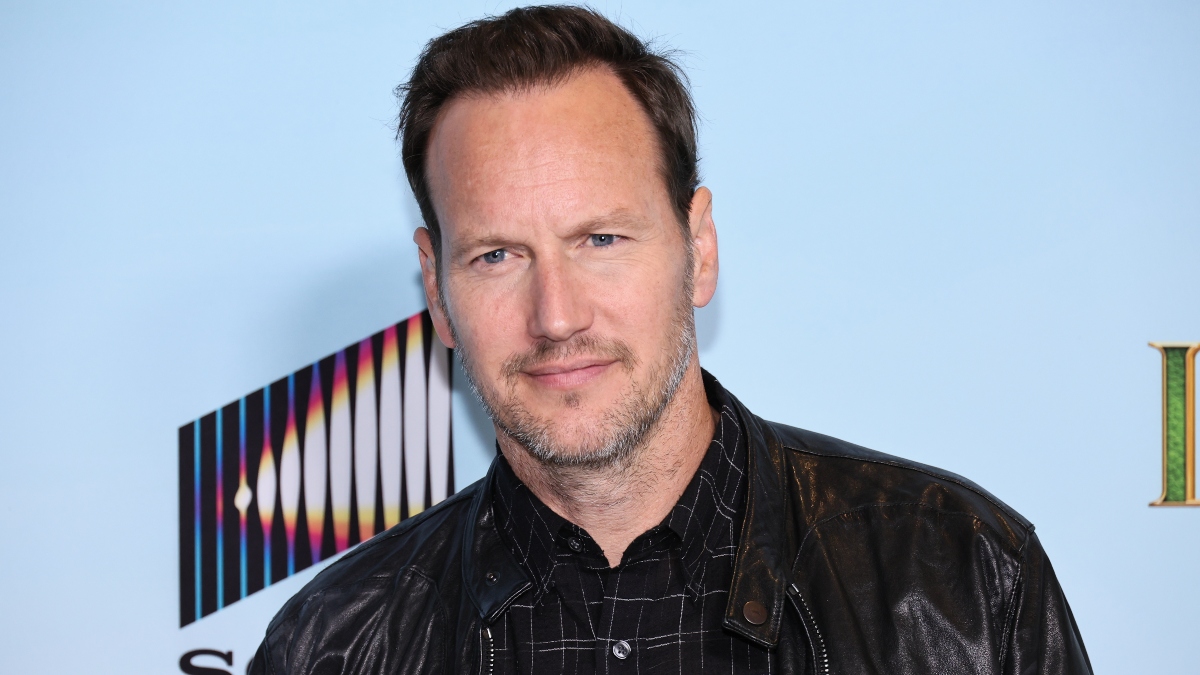 Insidious 5 — also known as Insidious: Fear the Dark — is currently in production, but while Saw‘s James Wan and Leigh Whannell spearheaded the first three installments and Adam Robitel tackled the fourth, it’s Insidious‘ leading man, Patrick Wilson, who’ll be sitting in the director’s chair this time around. Wilson is fondly known to the horror community as one half of the Warrens in The Conjuring Universe alongside Vera Farmiga. He debuted as Ed Warren in 2013’s The Conjuring and returned for the trilogy, as well as a cameo appearance in Annabelle Comes Home. Now, Wilson will be reprising his role as Josh Lambert in Insidious 5 with Ty Simpkins’ Dalton Lambert and Rose Byrne’s Renai Lambert.

Fellow filmmaker James Wan, famously known for directing Saw and inventing The Conjuring Universe, spoke to The Hollywood Reporter about his upcoming killer-doll feature, M3GAN. Simultaneously, he mentioned Patrick Wilson’s name in regard to Insidious: Fear the Dark, which will arrive in theaters next summer. M3GAN producers Wan and Blum, ironically, last worked together on Insidious back in 2010. When quizzed about Wilson’s involvement in the future of the Insidious franchise, Wan had nothing but kind words to say about the 49-year-old.

In the same breath, he compared Wilson to his dear friend and long-time filmmaking buddy, Leigh Whannell, who both penned the screenplay and starred as Adam Stanheight in 2004’s Saw. Wan affectionately describes how Wilson and Whannell are extremely similar in that they’re both a jack of all trades, whether it be acting, directing, producing, or writing — they can do it all.

“Well, we all love Patrick. I’ve done one or two films with that guy. But I’m super excited for what Patrick’s doing with Insidious. One of the things I love best about working with Patrick Wilson is that we don’t actually talk about the movie that we are making on set. We geek out about all the movies that we loved growing up, because Patrick and I are roughly of the same generation. We’re just constantly geeking out about John Carpenter’s Big Trouble in Little China and all these movies.

Patrick reminds me a little bit of Leigh Whannell in that they are not just actors slash whatever; they are filmmakers as well. They’re film buffs, and being film buffs, they look at acting from the point of view of what the final film will be like. And so that actually helps inform them as filmmakers. So I’m always very excited when people like Leigh Whannell and Patrick Wilson want to jump behind the camera.”

Wan and Blum’s M3GAN will hit theaters on Jan. 6, 2023, whereas Insidious fans will have to wait a little longer as Fear the Dark doesn’t land until July 7, 2023.