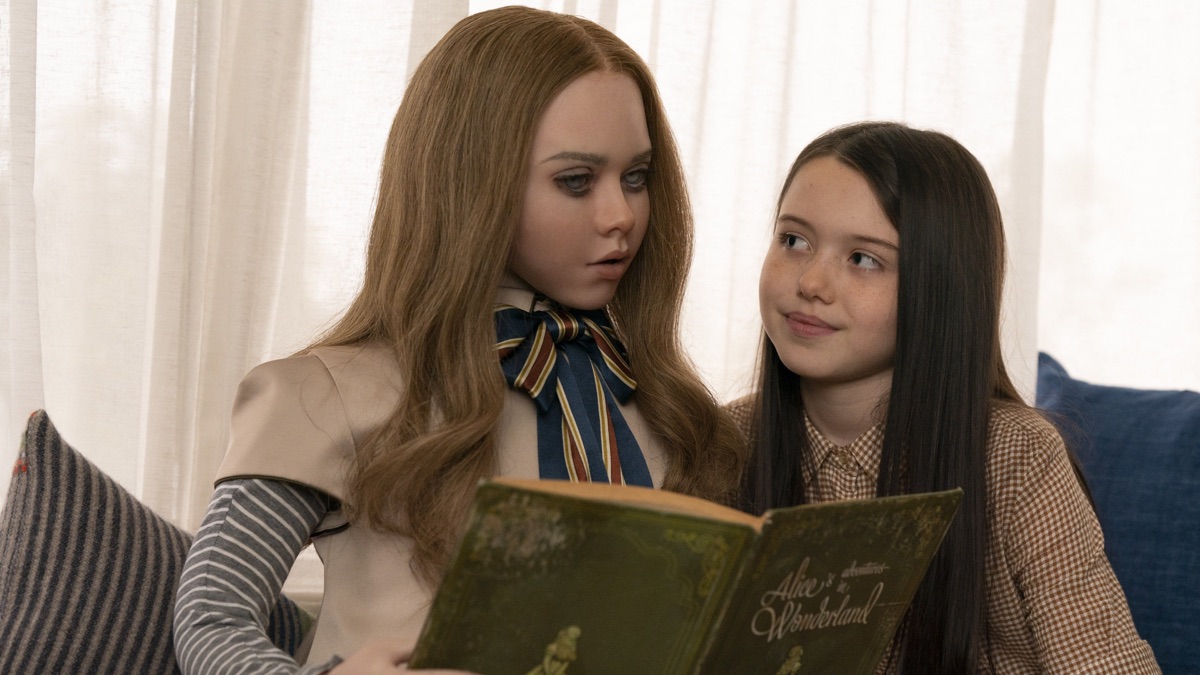 Unless you’re an unbearably provocative dolt or some other adjacent type of filmgoer, you’re likely not going to be too concerned about how realistic the killer doll movie that you sought out in theaters is, as is probably the case with most killer-anything movies.

Nevertheless, James Wan and co. will have that department covered with M3GAN, an upcoming film that happens to center around a killer doll.

If you’re familiar with either of the trailers for Blumhouse’s next venture, then you’re already well aware that the titular menace isn’t your typical killer doll, being the product of overly keen artificial intelligence rather than any supernatural shenanigans. As AI becomes more and more prevalent in our everyday lives, it’s no mistake that M3GAN looks to be leaning into a specific set of fears that come with such imminent ubiquity.

In an interview with Screen Rant, producer James Wan revealed that the goals he and his creative team set for themselves involved developing a story that was rooted in possibility.

He would go on to note how screenwriter Akela Cooper and director Gerard Johnstone’s final product masterfully captured this intent, making special note of the film’s balance of humor and horror.

“It was the mission statement that we set for Akela, who wrote a terrific script; darkly humorous one moment, and then kind of frightening the next moment. And to have Gerard come along, and he did his magic bringing the whole movie to life; bringing Megan to life. That was no small task to bring that doll to life.”

A horror movie that could actually happen may not be at the top of everyone’s list, especially those with too much imagination for their own good, but we should really be thanking Wan for gifting us this warning. Now, if Elon Musk decides to come out with a “M4RCO” doll line, we’ll hopefully know better.