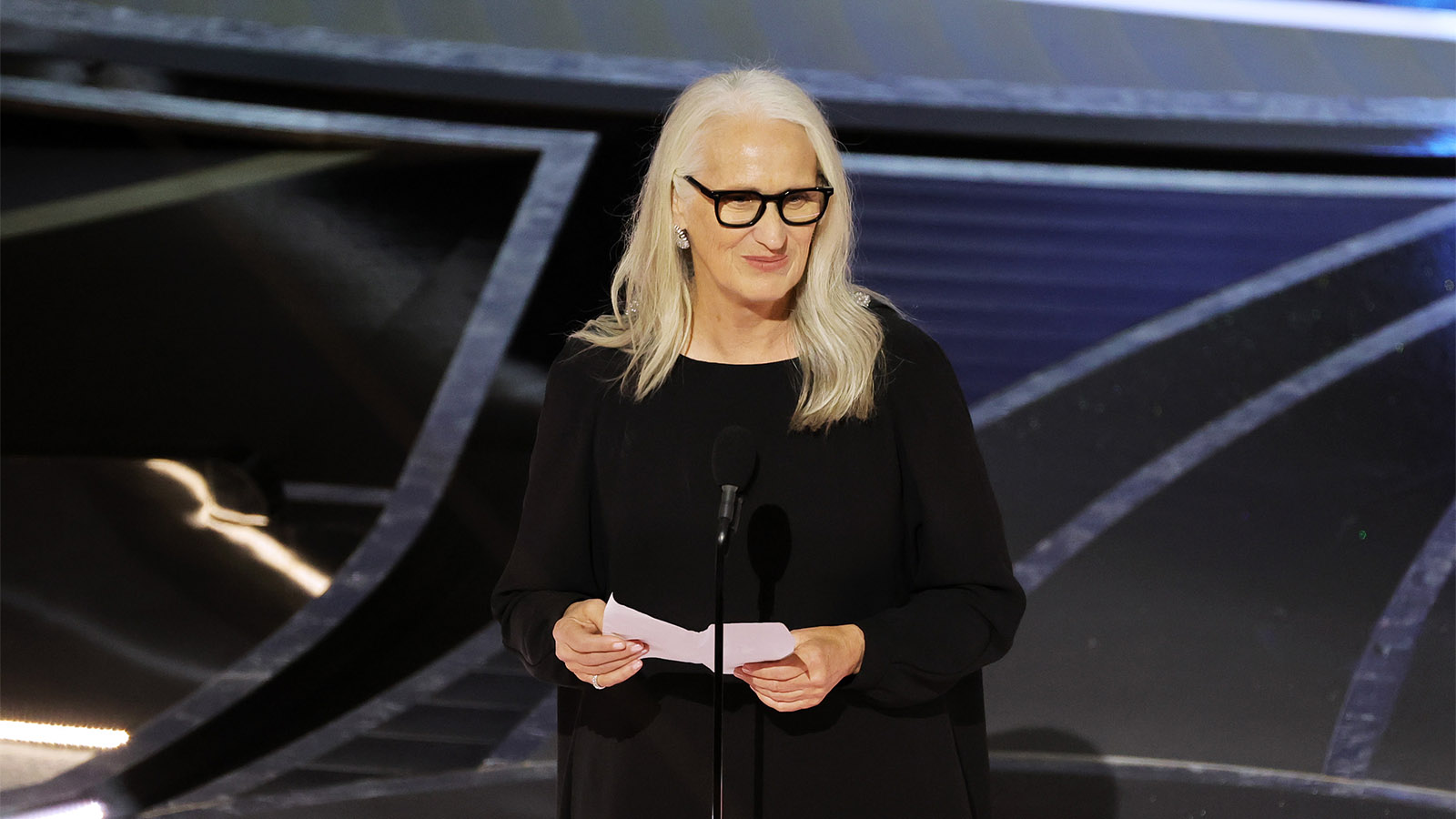 Jane Campion won the Academy Award for Best Director at the 2022 Academy Awards ceremony Sunday night for The Power of the Dog, becoming just the third woman to take home the coveted award.

Campion made it a victory for a female director for the second year in a row, joining Chloé Zhao for Nomadland along with Kathryn Bigelow, in 2010 for The Hurt Locker.

This was Campion’s second nomination for best director, previously getting the nod for The Piano at the 1994 Oscars — in which she missed out on the Best Director award, but won an Oscar for Best Original Screenplay. No woman has ever been nominated twice before, and she’s the fourth to be nominated for Directing, Writing and Best Picture for the same movie.

The Power of the Dog, a period piece set in 1920s Montana, debuted in November in a limited theatrical release before getting wider distribution Dec. 1 through Netflix, eventually garnering 12 nominations to lead the pack of Oscar nominees.

Campion beat out a talented group of nominees, including Kenneth Branagh and Ryusuke Hamaguchi who received first-time best director nominations, Paul Thomas Anderson, who’d been nominated for There Will Be Blood in 2007 and Phantom Thread in 2017, and Steven Spielberg, who’s been nominated eight times – including for Schindler’s List in 1994, when Campion was among the other nominees.

“I love directing because it’s a deep dive into story, yet the task of manifesting a world can be overwhelming,” Campion said to begin her remarks, in which she thanked cast and crew members for their work on the critically-acclaimed film.