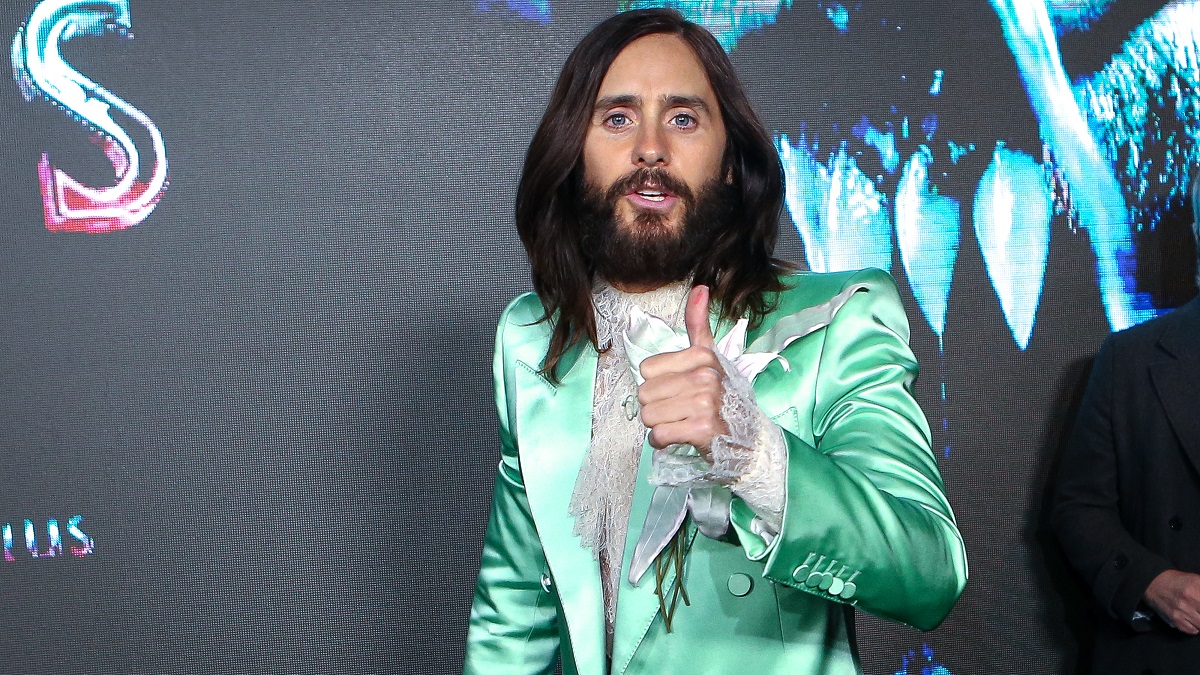 Even though we’re still waiting for Morbius to be released, plenty of minds have already been made up that Jared Leto playing pale-faced comic book icons who debuted as enemies of legendary superheroes hasn’t been the greatest of practices.

His turn in David Ayer’s maligned Suicide Squad came under fire from the second the first image of the Academy Award winner in full makeup was released, and while there might very well be a much better and more convincing performance left on the cutting room floor, the fact the Ayer Cut hasn’t materialized as of yet means we can’t be 100% sure.

Leto’s cameo in the epilogue of Zack Snyder’s Justice League was received ten times better, though, but despite an onslaught of rumor and speculation in the aftermath claiming his Clown Prince of Crime was set to rise from the canonical ashes, the SnyderVerse as we know it still exists in a state of limbo.

Never one to be disheartened, even when the knives are already out for his latest movie well ahead of its theatrical debut, Leto reflected on getting the opportunity to play both the Joker and Morbius for rival comic book companies in an interview with ComicBookMovie.

“It was great. Working with Zack is a beautiful thing. I adore him. I really loved the opportunity. It was really special and I enjoyed it a lot. It’s a unique thing to have been part of DC and to now have been part of Marvel. It’s pretty amazing.”

That’s about as diplomatic as you expect, but should Morbius do what a lot of people are expecting it to do and flop, Leto’s track record is hardly going to make for stellar reading.