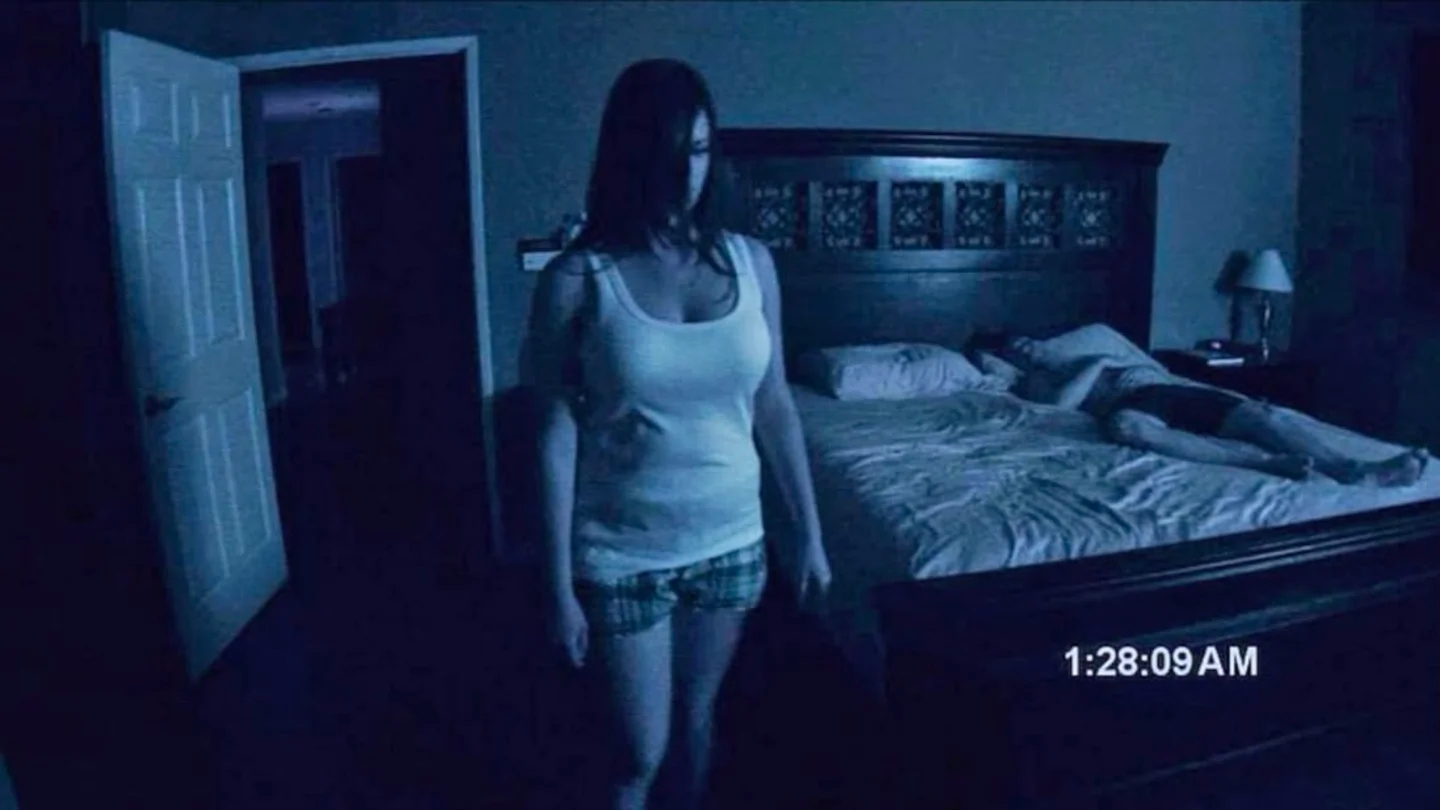 There might not be anymore activity from Paranormal Activity, at least not with Jason Blum involved.

Blum, whose Blumhouse Productions backed all seven Paranormal Activity movies, told Variety that the series has run its course, citing the decision to end the Halloween series and the awfulness of the latest Activity as reasons for the prognosis.

“It has been enough already. That last Paranormal Activity movie was terrible. With Halloween, we only had the rights to three movies, so we said: Halloween Ends! It ends for Blumhouse, at least. With other things, you just have this feeling it’s time to put them to bed.”

Next of Kin, the most recent installment in the Paranormal Activity franchise, was released on Oct. 29, 2021, on Paramount Plus. It garnered a 31-percent Tomatometer and 36-percent audience score on Rotten Tomatoes. Another installment, Paranormal Activity: The Other Side, is in production with a 2023 release date. Blumhouse doesn’t appear to be attached to that film. If it was, there’d be no saving face with the filmmakers after Blum’s comment.

Blum hasn’t completely closed the door on the franchise, though. He said he’s willing to make another one if a great director, specifically The Black Phone‘s Scott Derrickson, is involved:

“It would come back if some director I love, like Scott Derrickson, said: ‘I have a great idea for a Paranormal Activity movie.’ But it’s not something I want to do [at the moment].”