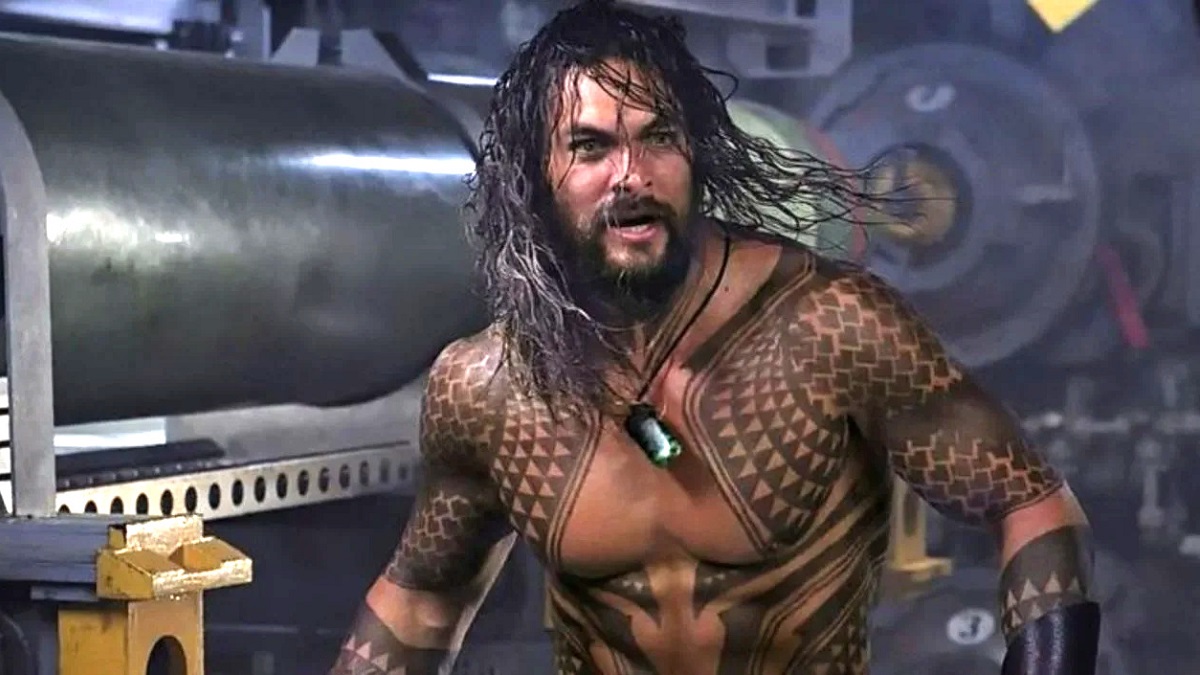 Jason Momoa has been whipping up a frenzy among the DCU fandom for several days now, and very little of it has had anything to do with James Wan’s long-awaited sequel Aquaman and the Lost Kingdom.

The star of the highest-grossing DC Comics adaptation ever made has been playing his cards close to the chest when it comes to the ongoing Lobo speculation, even if there’s a large number of people out there growing increasingly convinced that he’s ready to trade being the king of Atlantis for the part of the cult favorite pale-skinned intergalactic bounty hunter.

The ratio might be a little off, but Momoa did at least confirm the news we’ve all been waiting for, after admitting to The Wrap that Topo the drumming octopus will also be making a comeback, and we couldn’t be happier about it.

“Oh yeah. He’ll be back alright. But it’s hilarious. It’s wonderful. You’re gonna love it. This moment, I want you to remember that you asked me. It might be one of the funniest moments of the whole movie.”

A cephalopod busting out a killer drum solo was one of the weirdest and most wonderful moments in the already-outlandish Aquaman, so we can’t wait to see how Topo’s second coming manages to raise the bar in the second installment.