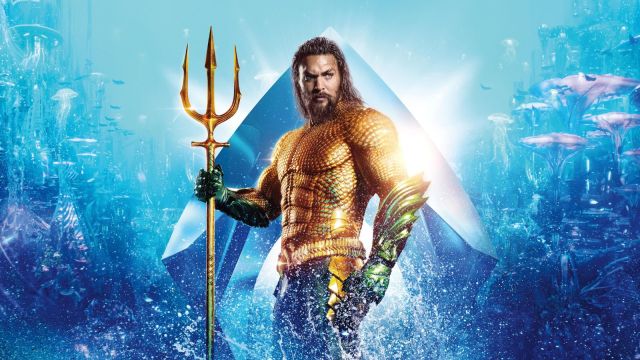 Hype is rebuilding as the DC Universe is now under a new direction, with Jason Momoa hyping his dream project finally being in development thanks to James Gunn.

Momoa has been one of the few consistent highlights of the consistently troubled DC Cinematic Universe, with audiences responding well to him as Aquaman, and box office returns to back it up. Now with another resurgence underway at DC with James Gunn leading the ship, Momoa has teased being able to work on his dream project.

Asked on ET Canada about Henry Cavill’s return to Superman and the hype rebuilding for the Justice League to return, Momoa said Peter Safran and Gunn are letting him embark upon his dream project.

“I think with Peter Safran and Mr. Gunn now at DC, I’m very excited about that. There’s a lot of, lot of cool things coming out. One my dreams come true will be happening under their watch, so stay tuned.”

Momoa’s dream project had been hinted at before in previous Instagram posts, but all coming after Cavill’s return was confirmed. Baseless speculation would suggest the two will combine again on-screen for the first time since 2017’s Justice League in a suitably Gunn-helmed vision.

But diehards are reading into this a very different way: they think Zack Snyder is coming back, again. With zero evidence to back it up, they’ve festered deep within the replies to hype up an apparent return of the SnyderVerse, as they seem to do following any slight bit of DC news.

Momoa’s next confirmed return is in his solo outing Aquaman and the Lost Kingdom, which is currently set for a Christmas 2023 release window.