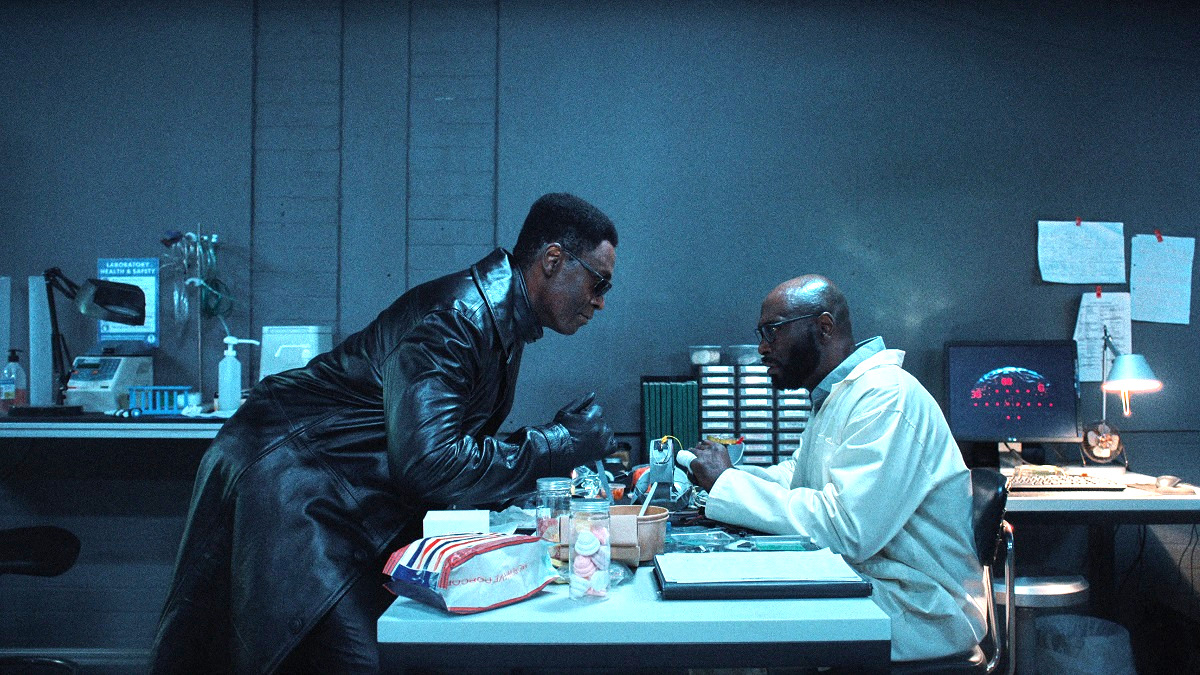 Laughing in the face of the video game curse, The Last of Us has already become the single highest-rated live-action console adaptation there’s ever been, and it’s only one episode in.

There’s a large number of fans out there who’ve seen their favorite gaming franchises butchered on the big and small screens alike, but arguably none have suffered quite like those with a soft spot for Resident Evil. No less than seven features and a TV series have emerged in the last 20 years, and the very best of them could generously be described as perfectly acceptable and no more.

Having already witnessed Paul W.S. Anderson and Milla Jovovich deliver their six-film saga, Resident Evil enthusiasts were then subjected to the ill-fated reboot Welcome to Raccoon City, before Netflix gratefully canceled its episodic version after a single season, which may or may not have been driven largely by the vociferous backlash it faced for deviating so far from the source material.

Naturally, jealousy and anger have been the order of the day as folks contemplated how Resident Evil can get it wrong eight times over, while The Last of Us has knocked it out of the park and into the stratosphere in little over an hour.

Not all video game adaptations are created equal, but the ratio in quality between Resident Evil and The Last of Us is almost hilariously skewed, and the HBO Max favorite has only gotten through its premiere. Maybe one day the legendary survival horror will get its due, but that day might not come for a while.