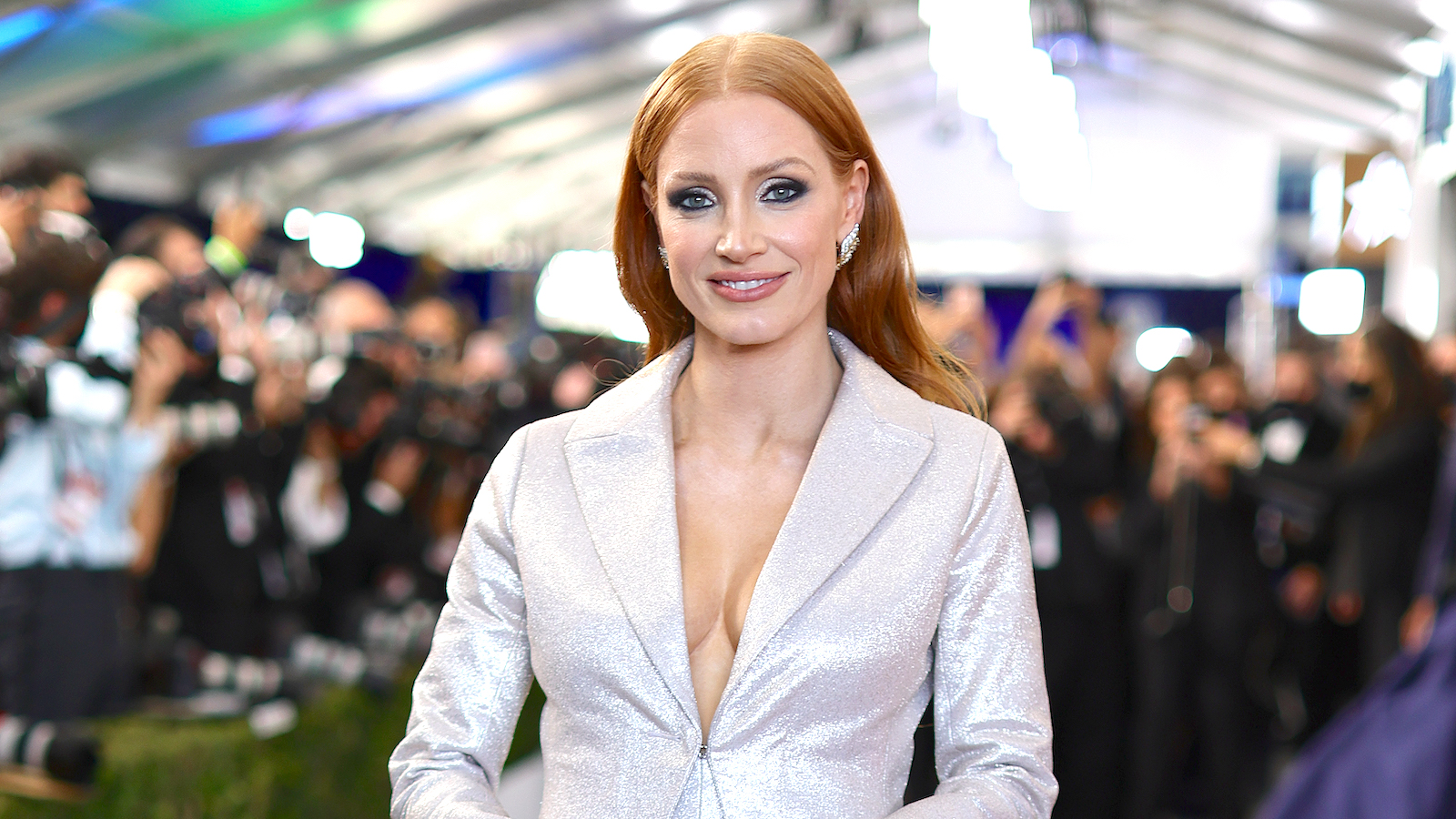 While the Film Academy is showing an inclination to double down on its controversial decision to remove eight categories from this year’s live telecast, more stars continue to join the long roster of Hollywood creatives who have taken a stance. The latest celebrity to do so is The Eyes of Tammy Faye lead Jessica Chastain, with the actress announcing that she’s ditching the red carpet ceremony to be present for the Best Makeup and Hairstyling category.

In an appearance in the Next Best Picture podcast, per People, Chastain revealed that she’ll definitely be there to support her crewmates who’ve been nominated for the aforementioned trophy, explaining:

“I will absolutely be present when the makeup category is being called, and if that means I’m not doing press on the red carpet or ABC or whatever it is, then so be it. The most important thing for me is to honor the incredible artisans who work in our industry. So much attention is on the actors, we’re like the face in some ways, because you go to a movie and you see us. A lot of people don’t understand how beyond an actor a performance is. Look at this incredible makeup team, Tammy Faye goes through three decades.”

So far, the Academy has repeatedly come under fire from prominent voices such as Dune‘s Denis Villeneuve and Nightmare Alley‘s Guillermo del Toro, not to mention other legendary figures like Steven Spielberg and James Cameron, who came together with a few dozen filmmakers and composers to oppose the decision in an open letter.

In the face of this overwhelming backlash, the AMPAS has vowed to air “potent speeches” during the live telecast, though that has understandably failed to mitigate the controversy, much less snuff it out. And with only ten days to go until the 94th Oscars, it’s highly unlikely that these plans will change.