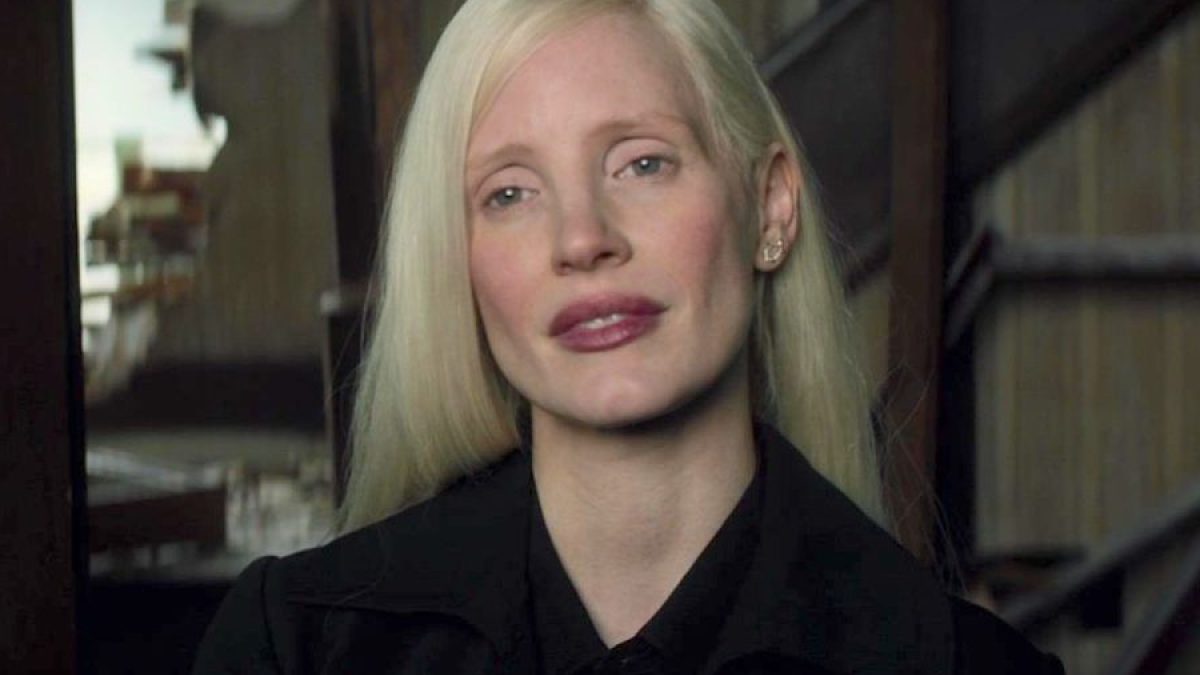 Fox’s X-Men movies wasted a lot of great actors. Oscar Isaac being stuck behind acres of purple prosthetics in X-Men: Apocalypse comes to mind. Another unfortunate example is Jessica Chastain in Dark Phoenix. Unfortunately, Chastain got stuck playing a tedious, underwritten villain who made being an alien shapeshifter intent on destroying the planet completely boring. If anyone deserves another go-around in the Marvel universe, it’s her.

And it seems the two-time Oscar nominee is up for a return to the superhero sandbox, too. The only thing is that she has a few conditions that would need to be met first. While speaking with ComicBook.com to promote her new movie The 355, Chastain revealed that she would like to play another comic book villain rather than a hero, but she would want it to be a one-off character so she doesn’t have to be tied down for multiple projects.

“I think that I would be more interested in playing a villain than a comic book hero, because I think villains have more fun, honestly,” Chastain shared. “I would love it to be a villain that’s already established in the comic books and not created, like, a new thing. And, also, I would like it to be a villain that you don’t have to sign such a long deal for. I’m a one-and-done kind of girl. So it would be great to play a character that was naughty and then would disappear.”

It’s interesting that Chastain is eager to play a character with a lot of history, as many actors often say that they’d rather portray an original role that’s less familiar to audiences. In this case, it’s likely that Chastain’s feelings are informed by her turn as Vuk in Dark Phoenix. It certainly would have been a lot cooler if she’d turned out to be an iconic X-Men baddie, and her response alludes to the fact that she wouldn’t want to repeat that film’s mistake.

As for her desire to turn up once and be “naughty” and then “disappear” again, that might be something that could work with Marvel. After all, many big-name actors have enjoyed stand-alone roles in the MCU. Cate Blanchett stole the show in Thor: Ragnarok, for instance, but was killed off at the end and hasn’t been back since. Maybe Chastain’s The 355 co-stars Lupita N’yongo and Sebastian Stan can help her get in contact with Kevin Feige.

You can catch Jessica Chastain in The 355 in theaters now.