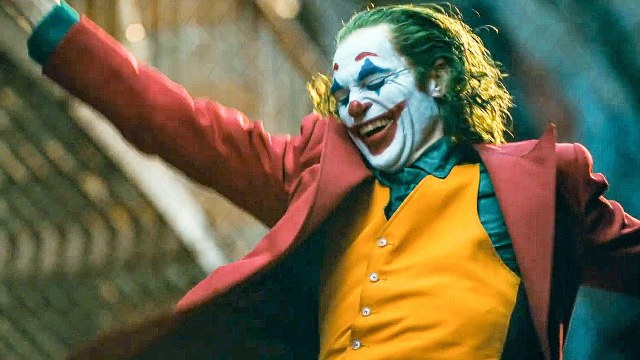 Not only is a sequel to 2019’s Joker in the works, but it will reportedly result in a rather hefty payday for Joaquin Phoenix — $20 million, to be exact — should the studio choose to shell out enough cash to get him to sign back on as the character which won him an Oscar.

Co-writer and director Todd Phillips teased that a Joker sequel was in the works last month via his Instagram account by sharing a photo of the script by himself and Scott Silver, entitled Joker Folie à Deux. In that same post, he also shared what appeared to be an image of Phoenix reading the script.

According to the National Library of Medicine, “Folie à deux” refers to “an identical or similar mental disorder affecting two or more individuals,” with reference to the phenomenon in the title being the first indication that the film may focus on two main characters instead of just Phoenix’s lonely Arthur Fleck.

It wasn’t long after that initial Instagram post that reports began to surface that not only was Lady Gaga rumored to be eyed to play the role of Harley Quinn in the movie but that the film may also be a musical, as We Got This Covered previously reported.

We’re not totally sure if Joker cosplaying as Travis Bickle really needed a sequel, to begin with, but taking it in a totally left-of-field direction might be just the kind of radical change such a follow-up would need to stand on its own.