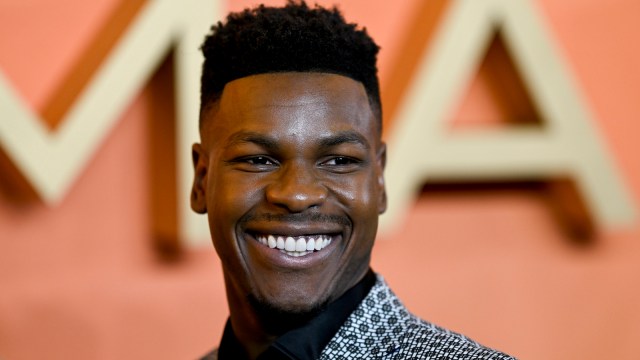 While it doesn’t seem like he’s in a hurry to pick up a lightsaber and travel back to the galaxy far, far away anytime soon, Star Wars veteran John Boyega is set to return to his very first sci-fi universe instead. Before he was even a blip on the First Order’s radar, the British actor got his big break in 2011’s acclaimed indie sci-fi flick Attack the Block, which is finally getting a sequel over a decade later.

The news that Boyega was back to protect London from another invasion of predatory aliens was first revealed back in May 2021, but now the 30-year-old star has offered up some fresh details on what we can expect from Attack the Block 2 and where it will find his character, former teenage hoodlum Moses, all these years later.

While speaking to Deadline, The Woman King cast-member teased that the follow-up will take a look at how the UK capital has “changed between the first movie and now,” taking into account the London Riots of 2011 and the increasing gentrification of the city. As Boyega put it:

“We go back and look at the locations where we shot the first movie [Southwark and Walworth in south London]—once dodgy areas—and we find that it’s all gleaming, high-end apartments and Starbucks. There’s a whole world that we’re about to explore here with a whole new take on that universe, building and revisiting those characters.”

The original film, which also has elements of horror and comedy, featured an ordinary London tower block coming under attack by bestial extraterrestrials, leaving Moses and his criminal crew having to turn hero as they protect their home from the invaders. Boyega wasn’t the only future sci-fi star in the cast as Doctor Who‘s Jodie Whittaker likewise appeared.

To date, Boyega ⁠— who is similarly attached as a producer and co-writer ⁠— is the only face from the first movie on board to return alongside writer/director Joe Cornish. While Attack the Block 2 has yet to officially start production, by the sounds of it filming is on the verge of beginning.