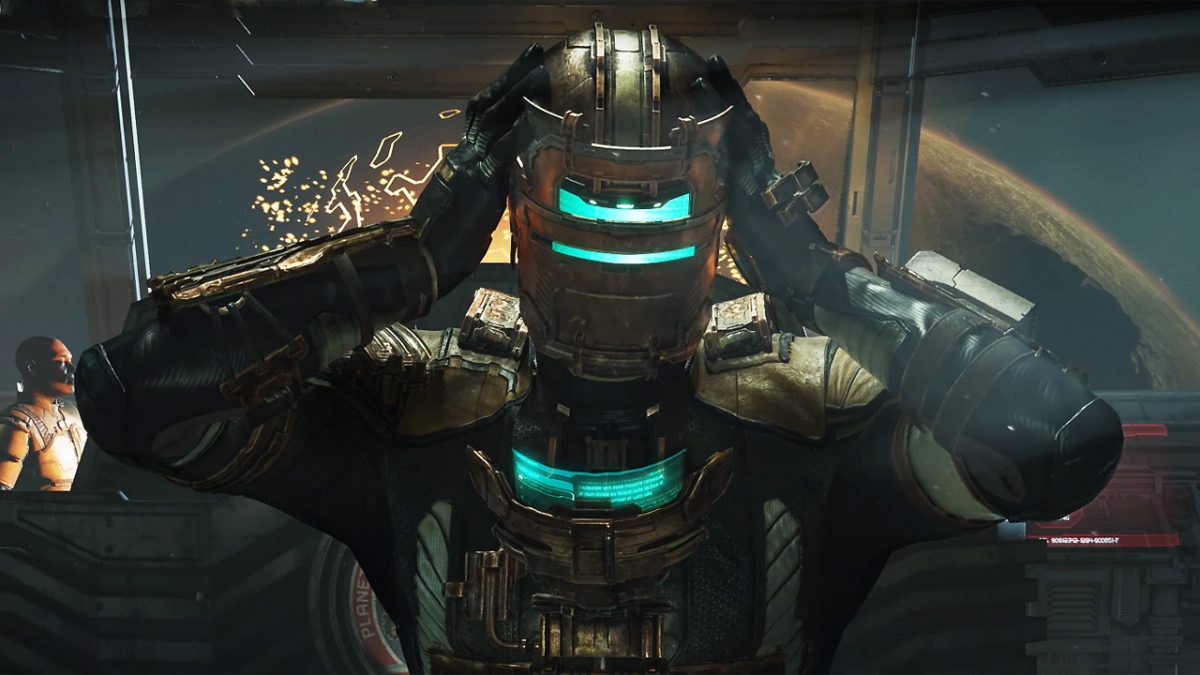 John Carpenter is one of the most beloved directors around, with hits like Halloween, The Thing, They Live, Big Trouble in Little China, Escape From New York, and Assault on Precinct 13 going on to have a huge impact on the genre. He’s also a supremely talented musician, providing scores for many of his own movies, and proving he still knows his way around a synthesizer by creating music for Blumhouse’s Halloween trilogy.

Beyond that, he’s endeared himself to the internet by being open about his love of video games. Carpenter is now 75, and not necessarily someone you’d expect to be glued to the latest AAA releases, though he’s expressed his love for titles like Assassin’s Creed Valhalla and The Last of Us.

Now, in a new interview with Variety, he was asked what game he’d want to adapt into a movie. For Carpenter there’s only one option, Dead Space:

“The only one I can think of, and I’ve mentioned it before, is Dead Space. That would make a real great movie. I could do that… Well, any of them were really good. I even like the last one, the action one that nobody else liked.”

Carpenter having an opinion on the poorly conceived Dead Space 3 only proves that he knows his stuff, and the biomechanical outer space horror of the franchise is indeed a perfect fit for his sensibilities (which makes sense as Dead Space is clearly influenced in part by The Thing).

He may well get his chance soon, as after a long dormant period Dead Space is about to make a triumphant return. A remake of the first game, which sees a mechanic struggling to survive in a spaceship teeming with fleshy abominations, is due out on Jan. 27 and is expected to bring the franchise back in style.

Let’s hope he gets the call, as Carpenter x Dead Space goes together like peanut butter and jelly.