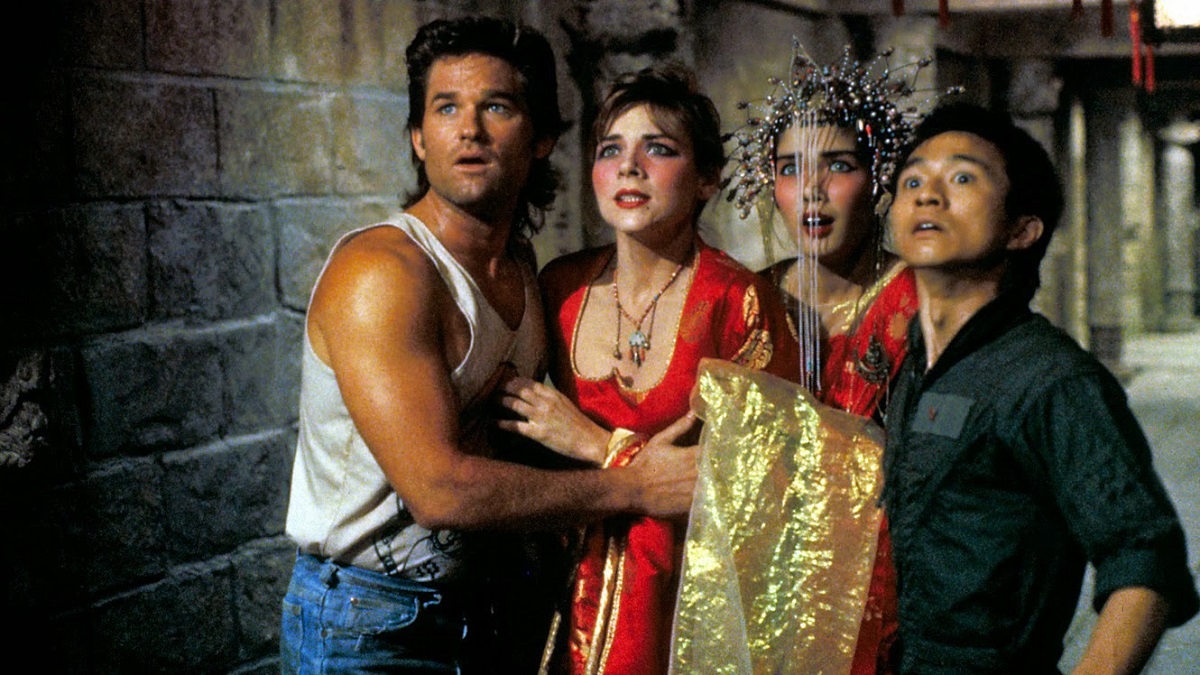 To be a professional filmmaker, especially in the realms of writing and directing, a fair shake of traits are borderline essential; a relatively firm grasp on the human condition, a whole lot of luck, and, perhaps above all, confidence.

Indeed, confidence in the work that you produce is a must, lest you choose to take the creative advice of studio executives seriously.

Household name John Carpenter found himself with such a choice throughout his career, fielding some notes from Hollywood film studios only to, thankfully, send them straight to the trash. And what did we get out of it? None other than the Kurt Russell action comedy spectacular Big Trouble in Little China, and a niche little horror film called Halloween, which you may have heard of.

It’s true; in a special interview with Variety, Carpenter reminisced on some of the notes he’s received over the years, and while there were no doubt plenty of takes the legendary filmmaker has chuckled at over his career, the ones he received on those aforementioned favorites took the cake.

“Note on the script for Halloween: “This is not scary.” I’m not kidding. You just keep moving when you hear things like this. Big Trouble in Little China: “Can we cut out the comedy in this?” Those are my two favorites. But, believe me, there is always something.”

After hearing this, it’s no wonder that Carpenter became so disillusioned with Hollywood following Big Trouble in Little China; for all the laughs he and others must have gotten out of the attempt at creative criticism, the joke probably gets old fast. And coupled with Little China‘s questionable reasons for its poor reception at the time of its release, it’s enough to leave anyone fed up.

Nevertheless, we can’t help but wonder what notes might pop up from studio execs nowadays. For all we know, Baltasar Kormákur and Ryan Engle might have been told to cut the lion from last year’s action thriller Beast.