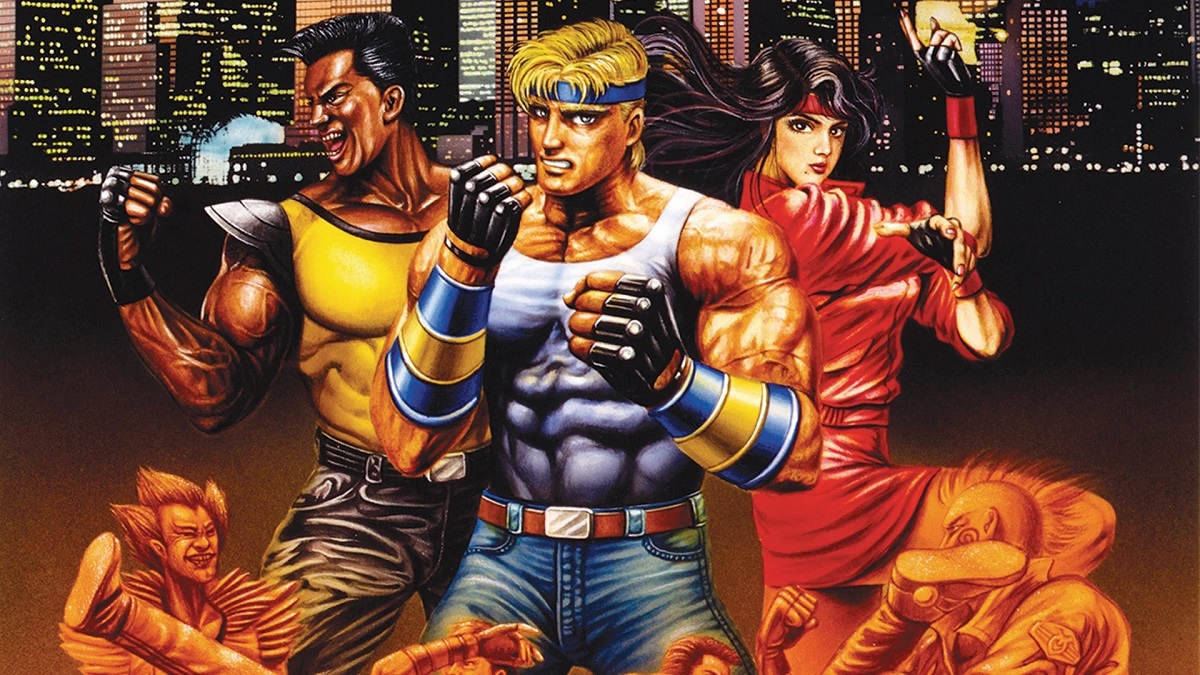 2022 has been a great year for the video game adaptation so far, with Tom Holland’s Uncharted and Sonic the Hedgehog 2 both flying high at the box office, while Paramount Plus series Halo has scored impressive viewership figures, so there’s no sign of the genre slowing down anytime soon.

In a development that’s only surprising for the sole reason it’s taken so long, Deadline reveals that action expert Derek Kolstad has been tasked to bring Streets of Rage to the big screen, with Sonic production company dj2 Entertainment on board to back the project.

The classic arcade and console series debuted in 1991 on the SEGA Genesis, and follows a very straightforward plot, as you’d expect from a side-scrolling beat ’em up that revolves around a band of former cops who pit themselves up against a corrupt crime syndicate using only their fists, and the various weapons they find at their disposal.

It hardly sounds like the sort of bare-bones premise that could be stretched out for a couple of hours, but given Kolstad’s track record that includes the first three John Wick films, Marvel Cinematic Universe series The Falcon and the Winter Soldier, Bob Odenkirk’s brilliant actioner Nobody, and upcoming Gerard Butler heist thriller Just Watch Me, we’re confident he’ll be able to put a suitably bone-crunching spin on the flimsy conceit.

No doubt buoyed by the success of the Sonic the Hedgehog sequel, Streets of Rage could realistically be the first of many SEGA favorites announced for the live-action treatment in the near future, in an effort to strike while the iron is hot.