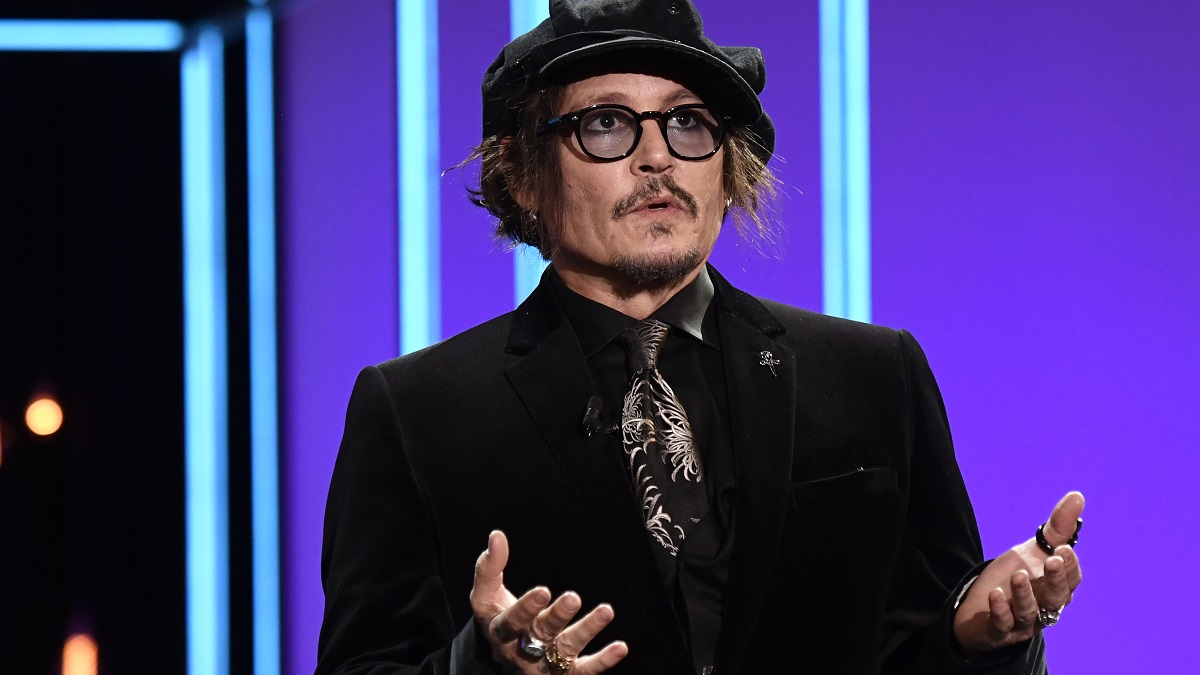 Even though his fans continue to back him to the hilt, Johnny Depp has effectively been ostracized from the mainstream Hollywood community, a far cry from just a few years ago when he was one of the most popular and highest-paid stars in the industry.

In fact, the two-time Academy Award nominee hasn’t signed on for a live-action role of any kind since he was first announced to be playing Eugene Smith in Minamata back in October 2018, and even then the biographical drama only secured a domestic theatrical release in December of last year.

However, that’s just changed, with Variety revealing that Depp has been cast as King Louis XV in another biopic, this one hailing from French filmmaker Maiwenn. Production kicks off this summer and will last for three months, telling the lengthy story of a monarch who reigned for 59 years, before dying as a disgraced ruler with debauchery and corruption allegations hanging over their head.

The report goes on to say that it’s unlikely the untitled movie will be filmed in English, so Depp will have to brush up on his mastery of the French language, which shouldn’t be too difficult when he lived in the country for many years during his marriage to ex-wife Vanessa Paradis. It isn’t quite the comeback his fans would have wanted, but everybody has to start somewhere.