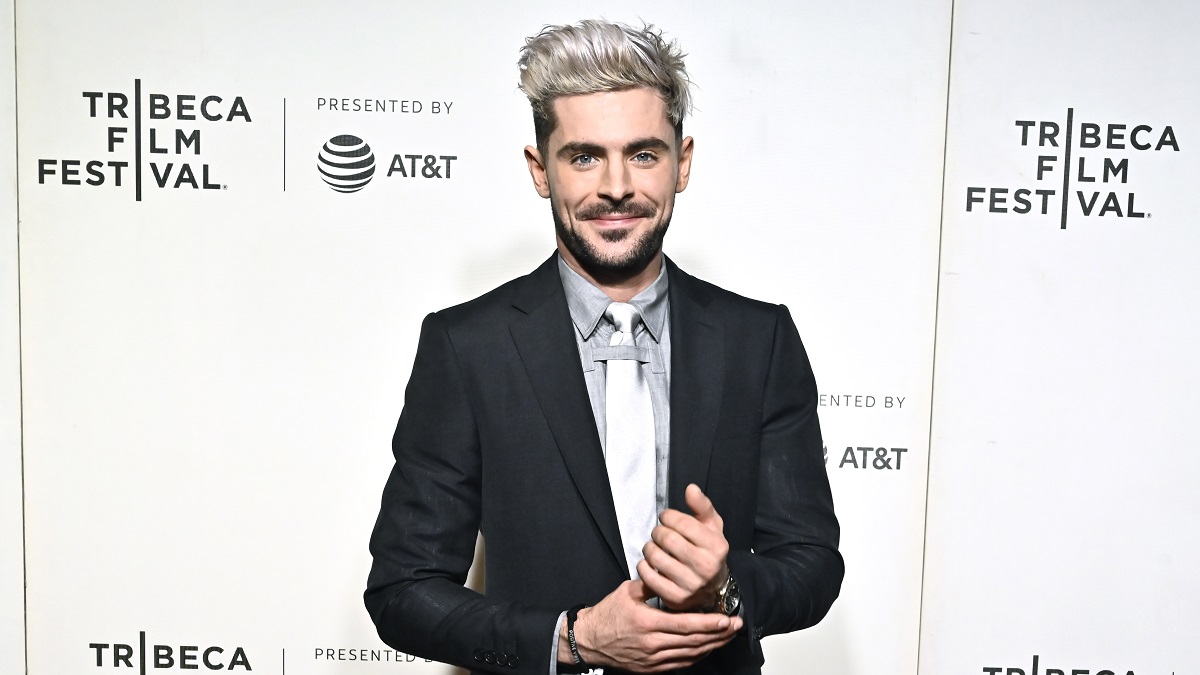 Even though Jon Watts has dropped out of the director’s chair to leave a sizeable vacancy, never mind the fact the titular team have already been the subject of four feature films boasting three different lineups that have hardly set the world alight, fans are still hyped for the Marvel Cinematic Universe’s Fantastic Four reboot.

Kevin Feige and his team have built up an incredible amount of trust and goodwill among audiences across the world over the last 14 years, so if anyone can finally do the comic book icons justice at long last, it’s Marvel Studios. Ever since the project was first announced, John Krasinski and Emily Blunt have been the preferred candidates to play Reed Richards and Sue Storm, but talk of Zac Efron firing up as the Human Torch hasn’t lagged too far behind in terms of casting wish-lists.

The actor recently admitted that he’d “jump at the opportunity” to become part of the MCU, and with Fantastic Four being all over the headlines recently, it didn’t take long for Johnny Storm to become one of social media’s hottest topics.

Having first been announced in the summer of 2019, we’d imagine that Marvel has done a lot of pre-production work on Fantastic Four, and that may have even extended to potential casting decisions. Of course, Watts’ departure may have set things back significantly, but the prospect of Efron suiting up as the hotheaded superhero definitely isn’t something that can be discounted by any means until more details on the project begin to emerge.