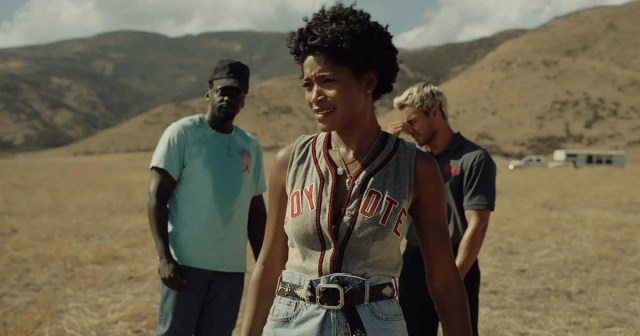 One of the more surprising developments of the past decade is Jordan Peele‘s evolution from one half of the comedy duo Key and Peele into an incredibly respected film director. His latest movie, Nope, is a monster hit and recently passed the $100 million threshold at the box office.

With this kind of attention, it’s inevitable that people will want more. Well, Peele’s been listening because now rumors are swirling around about a potential extended cut of the film. In a recent interview with Collider, Peele touched on the issue:

“I can neither confirm nor deny anything of the sort. It’s like, ‘Oh, shit.’ There’s been a lot of response to people sort of finding things in the trailer that aren’t in the actual movie. I can say, I do think people will see more in the future. That’s kind of all I really can say. I’m hopeful.”

That’s not a no, and honestly, what more could you ask for in this fickle business? Peele admitted that people are enthusiastic for him to “dig into the layers of this film.” The idea that people are pumped about it and want to see more, he said, is very energizing.

“And it’s one of the things that I am most excited by, is that I think there’s a sense that people do see that we haven’t cheated, we’ve made a film that if you watch it, it’s telling a story and the pieces of the puzzle that feel like they’re missing upon another viewing, reveal themselves to not be missing.”

Nope is currently showing in theaters.