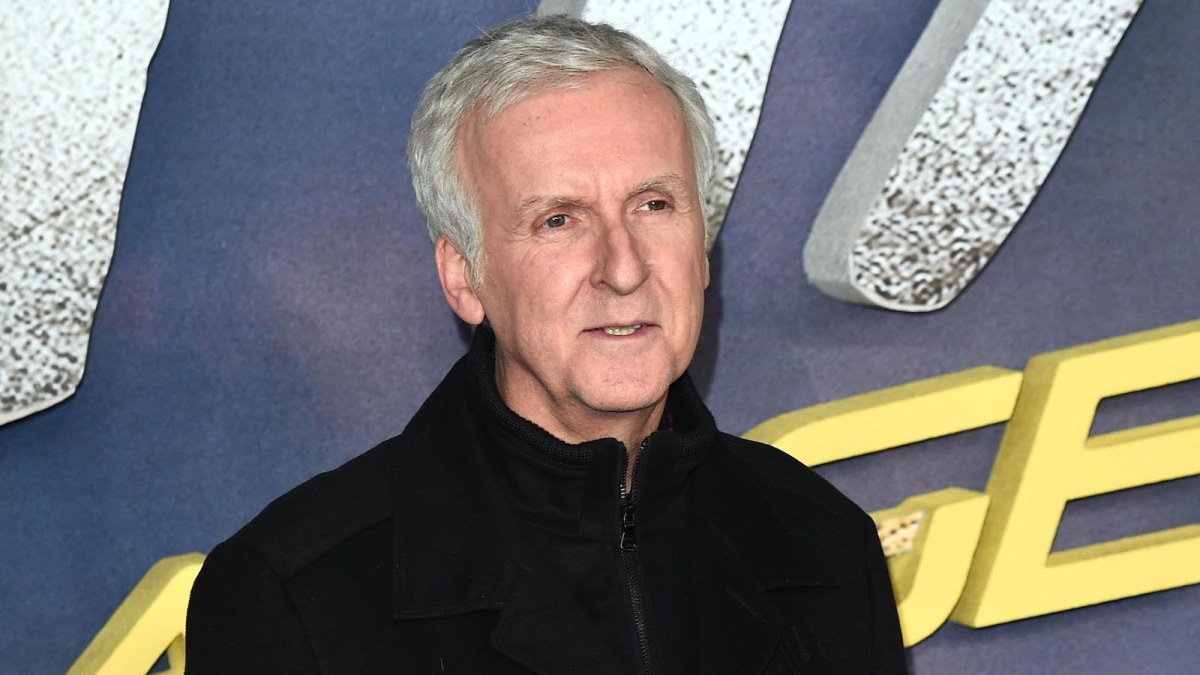 Filmmakers love talking shop and dissecting films. It is why they do what they do after all. In the latest issue of Empire Magazine, director James Cameron took questions not from a traditional interviewer but from his fellow filmmakers and colleagues such as Jurassic World director Colin Trevorrow. Trevorrow had a theory that the worlds of Avatar and The Abyss might be connected.

Trevorrow asked: “In The Abyss, mankind makes first contact with an alien entity whose bioluminescent biological make-up evokes life on Pandora. Does The Abyss share a universe with Avatar?”

Cameron responded that they do share a connection but only in his head. Since his childhood he has been wonderstruck by bioluminescence. Both Avatar and The Abyss share that.

“Just the universe of my brain. And obviously I love bioluminescence. From early childhood on I’ve had a deep awe and fascination with all the wonders of nature, both above and below water. That’s certainly what drove the creation of Avatar,” Cameron answers.

The Abyss came out of Cameron’s dislike of man’s inhumanity to his fellow man and planet. “The Abyss had a different motivation. It was my version of The Day The Earth Stood Still, a function of my Cold War angst, and a comment on how an alien super-intelligence might judge rather harshly the way we mistreat each other and our beautiful world,” Cameron went on to say.

Although their motivating factors for creation may differ, Avatar and The Abyss do share some connection thematically. “In Avatar, WE are the invaders from space, and the common theme with The Abyss is that we are judged harshly by a more evolved alien culture, in that case the Na’vi, who live in a harmony with nature in a way that we have forgotten,” Cameron concluded.

The Abyss was released in 1989 and received the Academy Award for Best Visual Effects. The first Avatar movie was released in 2009, revolutionized filmmaking, and was a stunning commercial success. Avatar: The Way of Water, the first of 4 sequels, is set to be released on December 16, 2022.