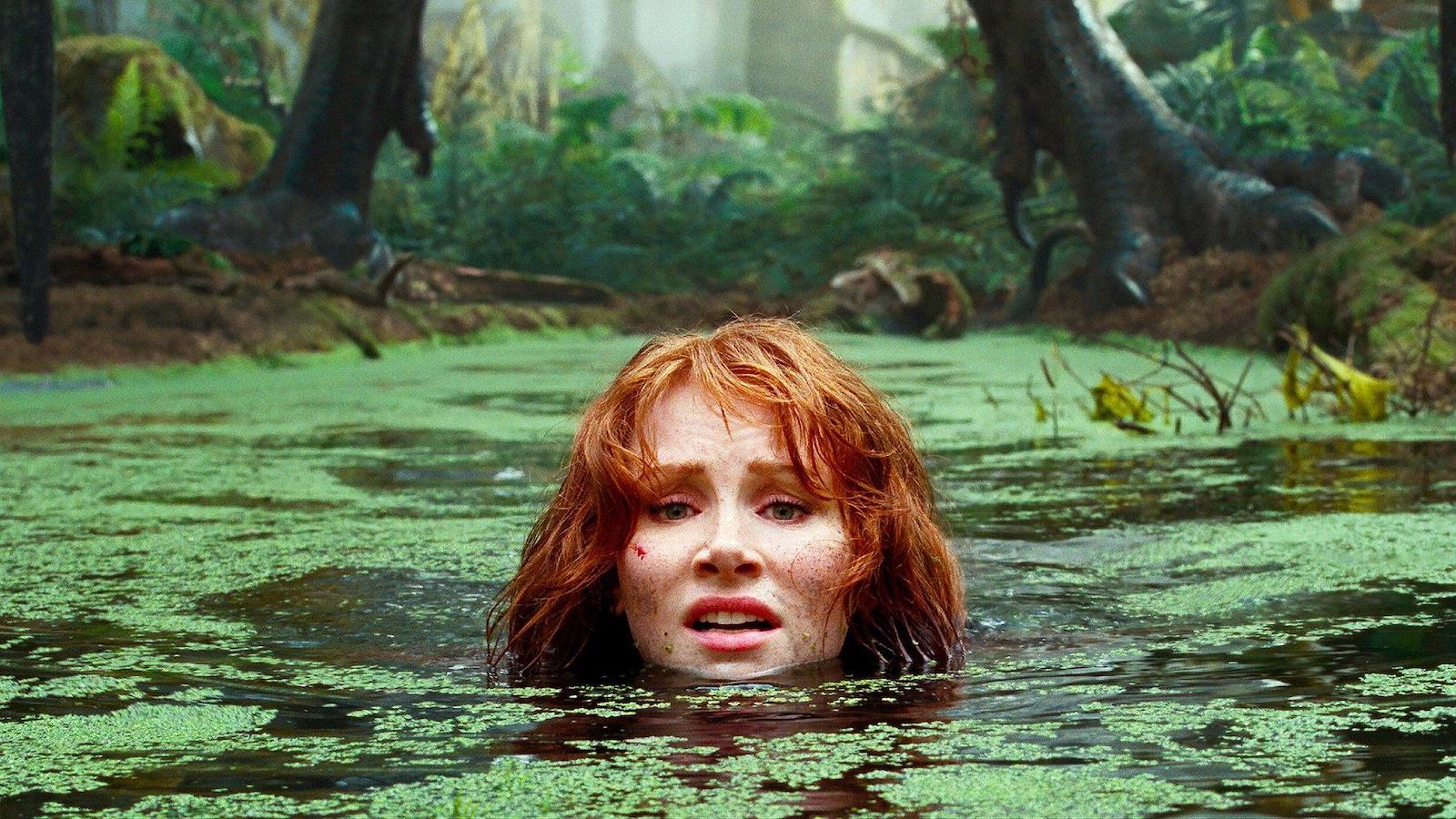 Recently, Jurassic World: Dominion brought the initial story of the franchise created by and adapted from a Michael Crichton book to a conclusion. It had good moments, bad and baffling ones, and, behind the scenes, some directorial kindness for the cast.

Claire Dearing actress Bryce Dallas Howard reveals in a new Metro article published today that director Colin Trevorrow had her back when the studio asked her to lose weight when they were shooting the trilogy capper. She says he felt very strongly about it and responded to the requests by pointing out it made no sense for all the actresses to have the same body type.

Co-star DeWanda Wise says the studio had issues with her body, too.

‘It’s always something. There was a lot of resistance to Kayla having muscle, to what it means to be a woman, look like a woman. It’s just every side, it’s relentless and impossible.’

Jurassic World: Dominion: The Extended Edition is now available. The future of the franchise is uncertain at this time, though there are plans for more in the world with resurrected dinosaurs, and, for one performer, a spinoff would be very welcome. For other fans, a remake of the original as a more faithful adaptation would be interesting as well. The actual book has a number of horror elements that did not get seen on the screen, though, for others, some parts are also too silly to be ever brought to life in film.