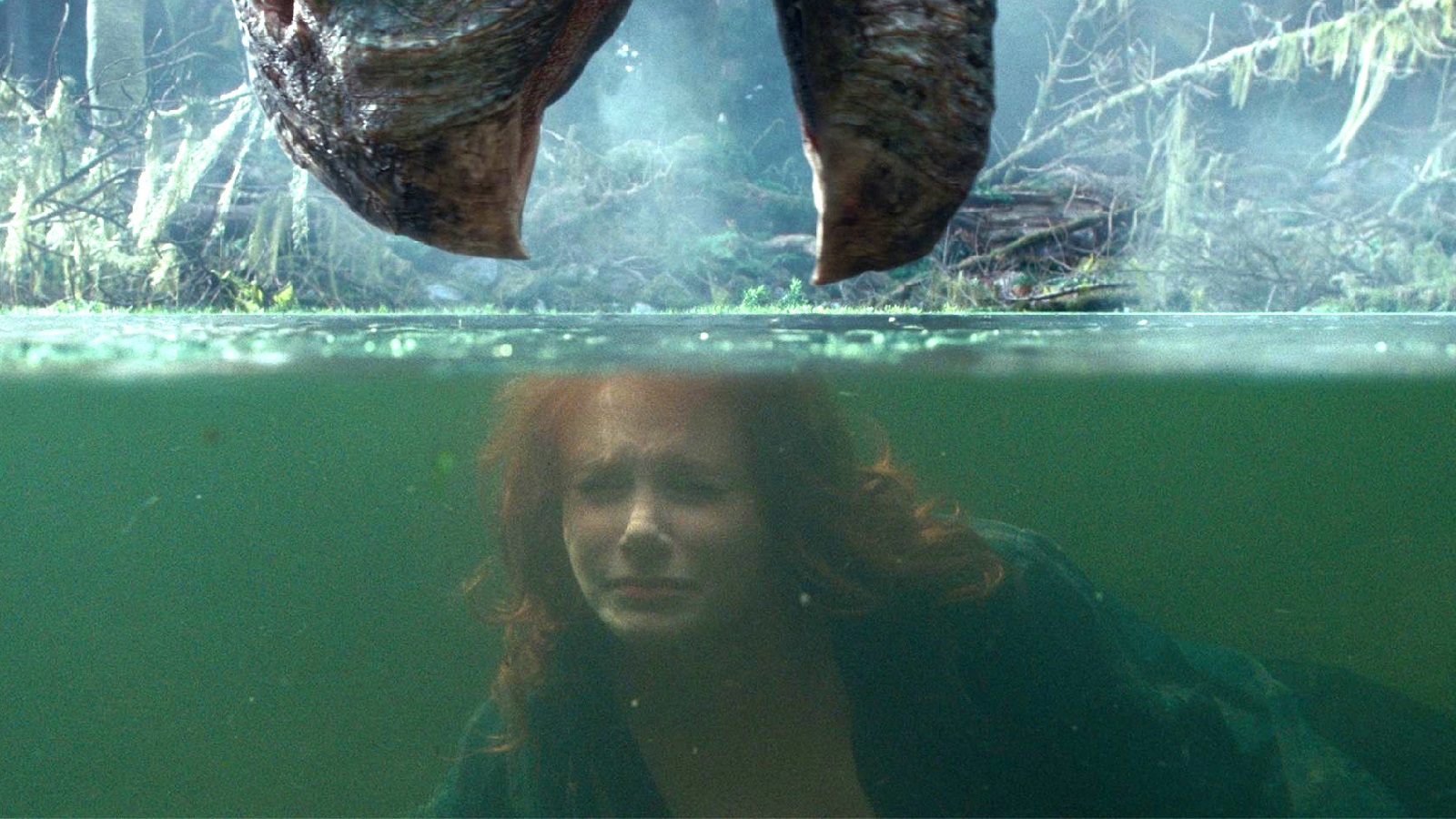 In the latest edition of “Nobody Gives a Sh*t What Critics Think”, Jurassic World Dominion is laughing in the face of its scathing reviews to take a dinosaur-sized bite out of the box office this weekend, both at home and abroad.

The latest estimates have the sixth installment in the prehistoric saga launching to at least $142 million domestically, which isn’t too far away from the $148 million hauled in by predecessor Fallen Kingdom. That’s also one of the best first frames of the entire pandemic era, behind only Spider-Man: No Way Home, Doctor Strange in the Multiverse of Madness, and The Batman.

On the international front, Dominion continues to devour everything in its path, with Colin Trevorrow’s union of the Park and World and crews set to come within touching distance of $400 million by the end of tomorrow. A lot of analysts had pegged the movie as the safest bet to become only the second billion-dollar hit since 2019 after the aforementioned No Way Home, but we’ll be interested to see if the negative reception affects its chances.

While Jurassic World Dominion may be the worst-reviewed entry in the series, audiences are in staunch disagreement, and they’ve clearly been voting with their wallets for good measure. The theatrical industry continues to trend upwards, which is good news for everyone involved, but it’s Universal in particular that’ll be thrilled at the way the polarizing blockbuster has shrugged off any negativity to put butts in seats all over the world.