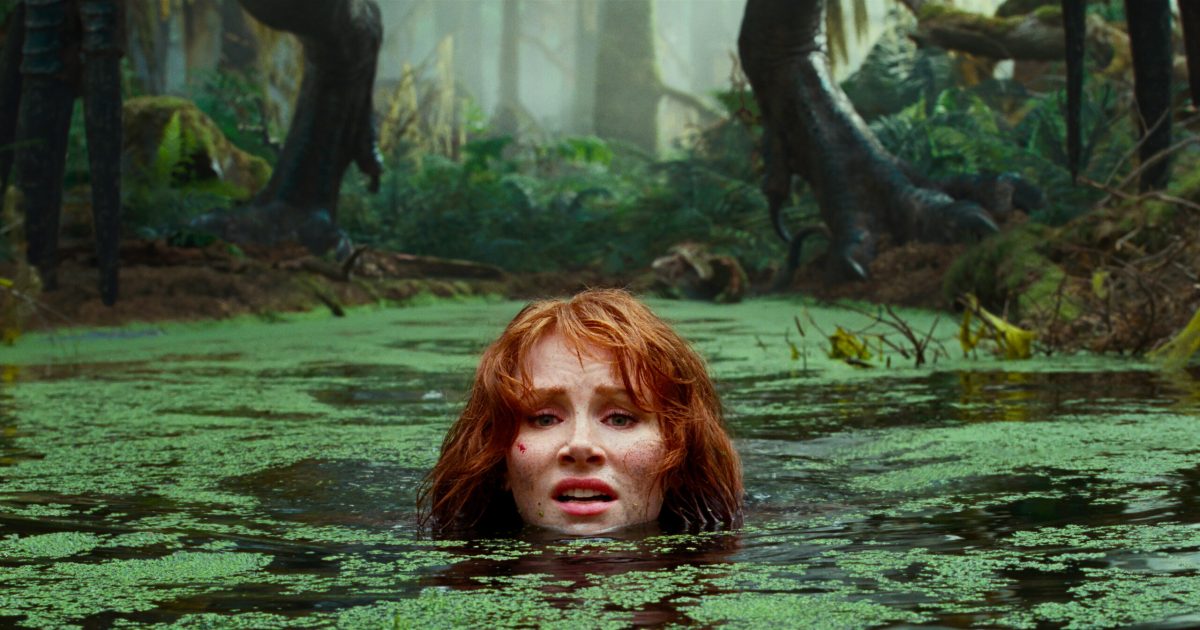 Actor DeWanda Wise is giving Jurassic World fans a behind-the-scenes look at the larger-than-life world of dinosaurs existing among us in the series’ forthcoming installment Jurassic World: Dominion.

Wise shared pics and footage to her Instagram account which show the talent and dedication put into the film — and the crafting of a moss tree which Wise sang about. Fair warning, you might catch yourself singing about moss trees for the rest of the afternoon.

She also shared that she loved being on set, and gave a shout-out to those who worked hard to ensure that film was as epic and imaginative a world as they aimed to create.

Wise is just the latest star of the film to share BTS images of the production process, including Bryce Dallas Howard and original Jurassic Park star Sam Neill.

The synopsis for Jurassic World: Dominion is as follows:

“From Jurassic World architect and director Colin Trevorrow, Dominion takes place four years after Isla Nublar has been destroyed. Dinosaurs now live—and hunt—alongside humans all over the world. This fragile balance will reshape the future and determine, once and for all, whether human beings are to remain the apex predators on a planet they now share with history’s most fearsome creatures.”

The trailers for Jurassic World: Dominion show that the so-called “fragile balance” is certainly one that will be hard to keep and harder to make right if something goes wrong. Of course, the realm of all things Jurassic won’t end here — there are already plans in the works for what comes next.