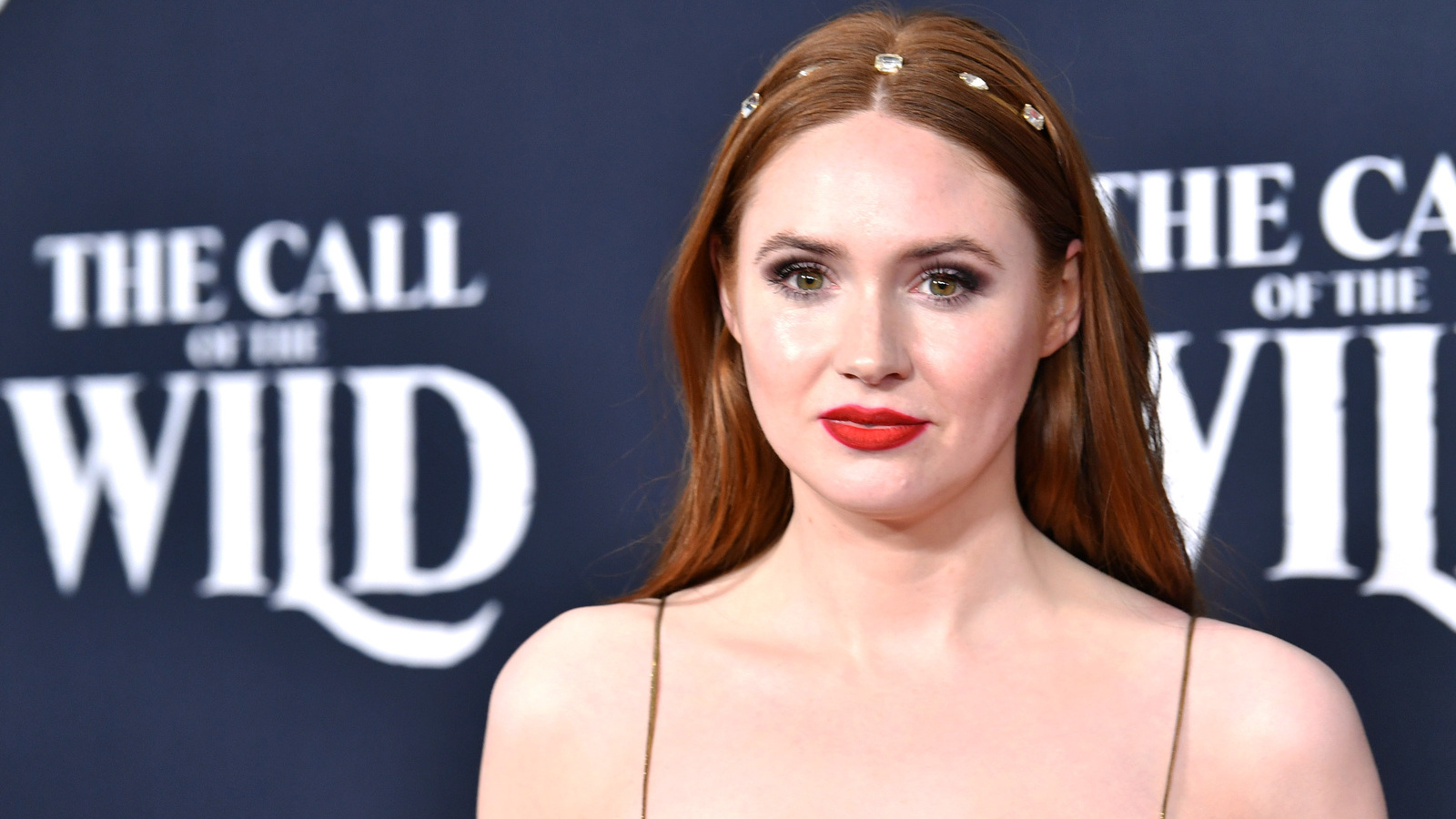 Thor: Love and Thunder doesn’t just mark the first time we’ve seen Chris Hemsworth’s Asgardian since Avengers: Endgame; it also ends the Guardians of the Galaxy drought we’ve been suffering from since 2019. Star-Lord and the rest of the cosmic crew are back for Taika Waititi’s second Marvel offering, too, meaning the Guardians cast were in attendance at the movie’s big Hollywood premiere this week.

That includes Nebula herself, Karen Gillan, who has floored fans by sharing a snap of herself on the red carpet on social media. The photo depicts the Scottish actress looking as far away from her MCU character as you can get in a backless floral-flavored dress and with her natural red locks not hidden away under a blue bald cap for once.

Love and Thunder marks Gillan’s fifth live-action appearance as Thanos’ daughter in the franchise. Although she started out as a supporting character, Nebula has become a firm fan-favorite, with the anti-heroine really stepping up in Endgame. The good news is we’ve got two more appearances from her to come over the next year. That’s The Guardians of the Galaxy Holiday Special, hitting Disney Plus this December, and next May’s Guardians of the Galaxy Vol. 3.

Unfortunately, this threequel may be the last time Gillan plays Gamora’s sister in the MCU as Vol. 3 is set to conclude the Guardians’ journey. That said, the Jumanji star has admitted she’s open to returning to the role in her own streaming series, so don’t go mourning the loss of our favorite reformed cyborg just yet.

As for Thor: Love and Thunder, early reactions are extremely positive, with critics labeling it a ton of fun but also a film with real stakes and great character arcs. And Christian Bale’s Gorr the God Butcher is apparently terrifying. We’ll be able to make up our own minds when it blasts into theaters on July 8.