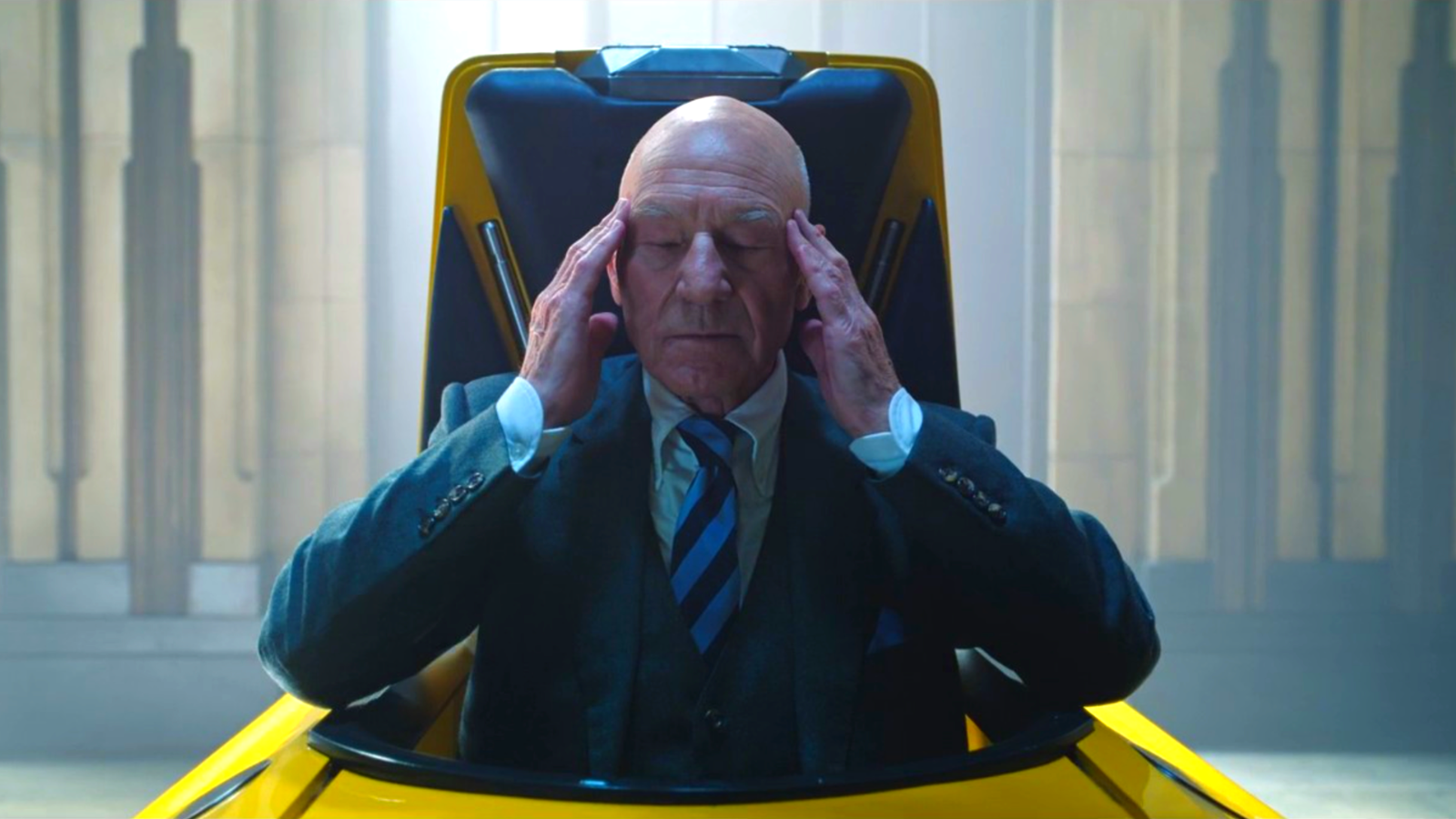 Marvel’s San Diego Comic-Con showcase unveiled a glut of the MCU’s upcoming projects, from confirming a new Captain America movie, giving the Daredevil revival a title, and promising that another two-part Avengers event is on its way. One thing that we sadly didn’t get an update on, however, was the X-Men reboot, believed to be called The Mutants, with the Children of the Atom’s future still wrapped in mystery.

So if the X-Men apparently aren’t coming in Phase Four or Five, and haven’t been announced for Phase Six yet, how long are we going to have wait for their arrival? Kevin Feige had some worrying, if light-hearted, words to say on the subject while speaking to ComicBook.com‘s Brandon Davis after the Hall H panel. The Marvel president was quizzed over whether the X-Men are being held off until Phase 10, to which Feige joked:

You want to wait till Phase 10 for the X-Men? Alright, that’s longer than I want to wait. But I guess.

Not cool, Kevin. Not cool.

On the one hand, keeping mutantkind back until Phase 10 would be pretty clever — it could be branded as Phase X and be built around the X-Men coming to prominence in the MCU. However, going by the current standards of each phase lasting a year or two, Phase 10 won’t be here until around 2030, and we’re pretty sure the fandom would lose its collective mind if we had to wait that long.

Luckily, the plan is clearly to bring them on board a lot sooner than that, going by Feige’s spoiler-free hint. Especially after Professor X’s return in Doctor Strange in the Multiverse of Madness and Ms. Marvel‘s important development for Kamala Khan. Remember, Deadpool 3 is also in the works and could well be coming in Phase Six. So, rest assured, we shouldn’t need a Wolverine-like lifespan to survive until the X-Men explode into the MCU.