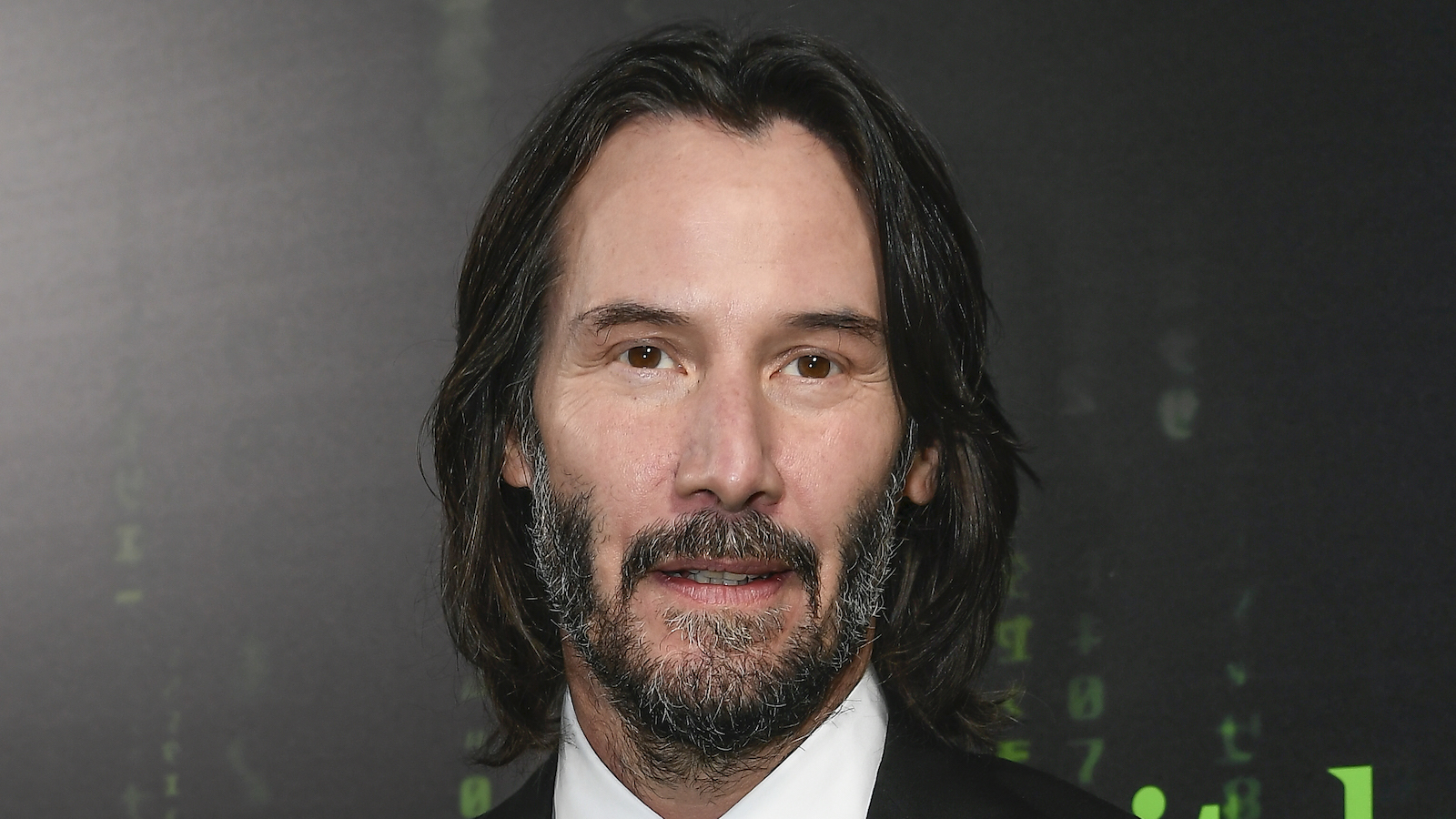 Although it’s not exactly a household name, even in the age of the all-knowing and never-forgetting internet, Buckaroo Banzai has always had a hardcore group of ride or die fans.

Those fans just got a jolt to the system when director Kevin Smith revealed today that he actually scored a sit down with John Wick star Keanu Reeves to discuss an animated take on Banzai – and that Reeves even seemed on board for a hot minute!

Smith revealed he had wanted to talk to Keanu Reeves in regards to voicing Banzai for an animated version of the franchise. Today, on an episode of his Fatman Beyond podcast, the director revealed he got as far as a virtual sit-down meeting with The Matrix star. According to Smith, Reeves expressed interest in the role.

“I was attached to this Buckaroo Banzai thing, live-action, for years. Then, it morphed into an animated series,” Smith said.

Smith later hedged a bit due to the possibility of liability issues, saying, “We had a Zoom with… let me make sure I’m not going to get in trouble… I had a Zoom, one-on-one just like this, with Neo himself.

For those not familiar, Buckaroo Banzai, or The Adventures of Buckaroo Banzai Across the 8th Dimension as the film is properly known, is a 1984 science fiction film that featured titular character, played by Robocop actor Peter Weller, a reimagined superhero for the then-newish decade.

Banzai is a polymath, a successful neurosurgeon, an accomplished physicist, a wildly popular rock star, and a test pilot all rolled up into one person. With his rock band, The Hong Kong Cavaliers — a group of similarly minded scientists, adventurers, and musicians — Banzai was set up to be something between a more sensitive and compassionate James Bond and a sexier Reed Richards but with MTV swagger to boot.

The film was intended to anchor an entire series of Banzai films but, due to an almost complete lack of promotion by the studio and being a dismal flop at the box office despite positive reviews, those sequels never came to be.

Sadly, it looks like Banzai is going to spend at least some time in Developmental Hell as MGM has filed suit against the original creators, leading to Smith’s abandonment of the project.

According to CBR, the suit by MGM reads, “There is now a substantial controversy between the parties with great immediacy. MGM seeks to develop its new television series without Defendants’ interference. Accordingly, Plaintiffs bring this action to seek a declaration of the rights and legal relations of the parties with regard to Buckaroo Banzai”.

It seems fans may have to wait a while to see Banzai onscreen. In the words of the man himself, “If all wishes were gratified, many dreams would be destroyed.”