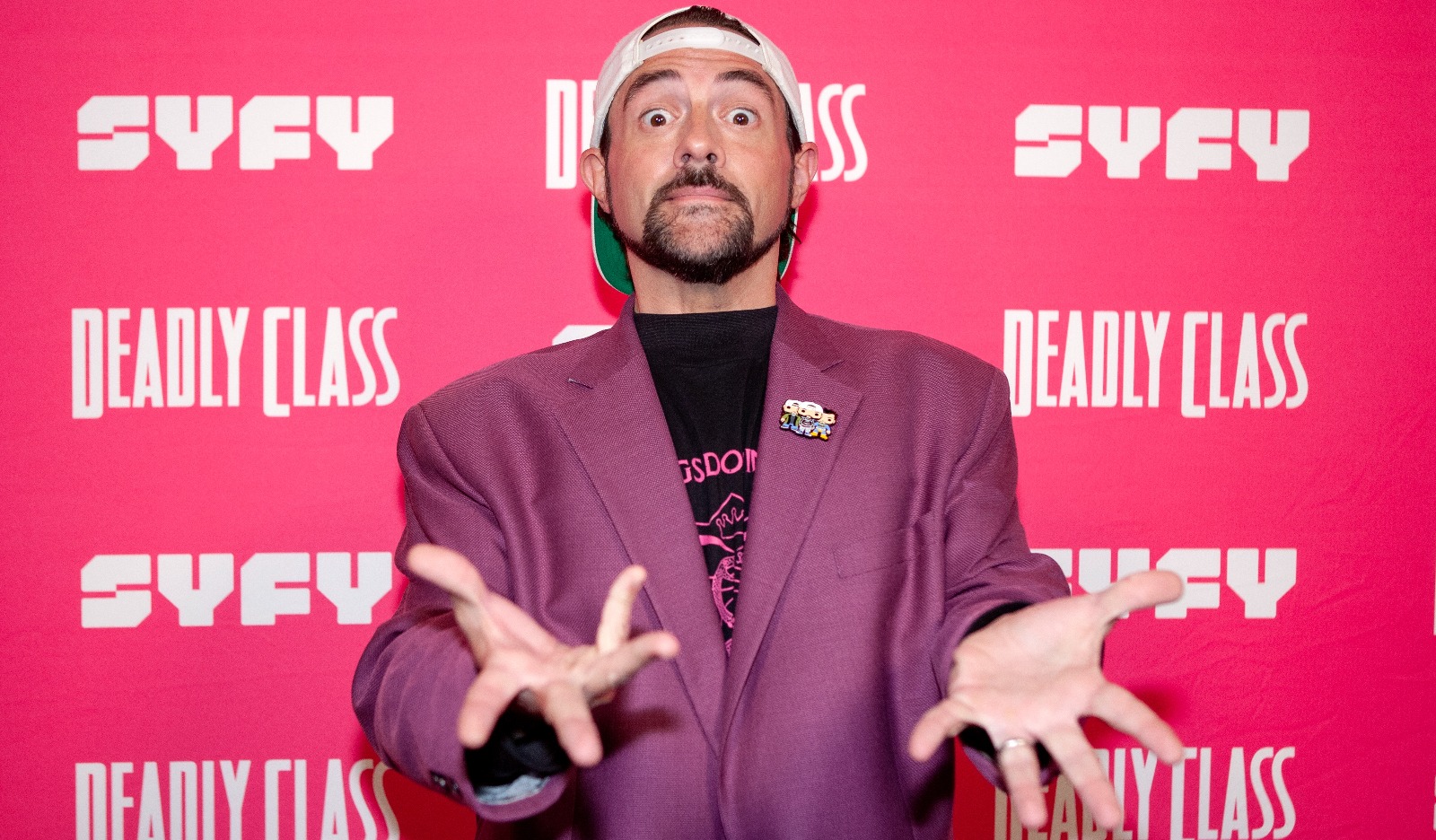 Kevin Smith got a lot of criticism from snooty cinephiles last week for complaining that Spider-Man: No Way Home didn’t pick up a Best Picture nomination. The writer, director, and superhero ultra fan said:

What the f-ck? They got ten slots, they can’t give one to the biggest f-cking movie of like the last three years? Man, and they’re like ‘Why won’t anyone watch this show?’ Like f-cking make a populist choice, f-ck, man. You got how many slots? Throw in Spider-Man for God’s sakes. Let him swing in there.

Smith’s comments went big, though most of the responses from the mainstream press were barely concealed eye rolls that a crowd-pleasing superhero blockbuster could sit alongside The Power of the Dog, Drive My Car, and Belfast.

But then what would you expect from Kevin Smith? He has a reputation for going googly-eyed and emotional over every superhero movie to hit theaters, even crediting his anticipation for Avengers: Infinity War and Endgame for helping him survive a near-fatal heart attack.

Now he’s hit back with a brilliant ‘apology’. Check it out:

I don’t know about you, but I have a sudden and mysterious urge to buy some View Askewniverse merch…

The debate over whether superhero blockbusters should get Oscar nods is likely to go on until the heat death of the universe without resolution. Whatever the case, I’m sure Kevin Feige can console himself by reflecting on No Way Home‘s critics/audience adoration and the cool $1.8 billion it’s made.