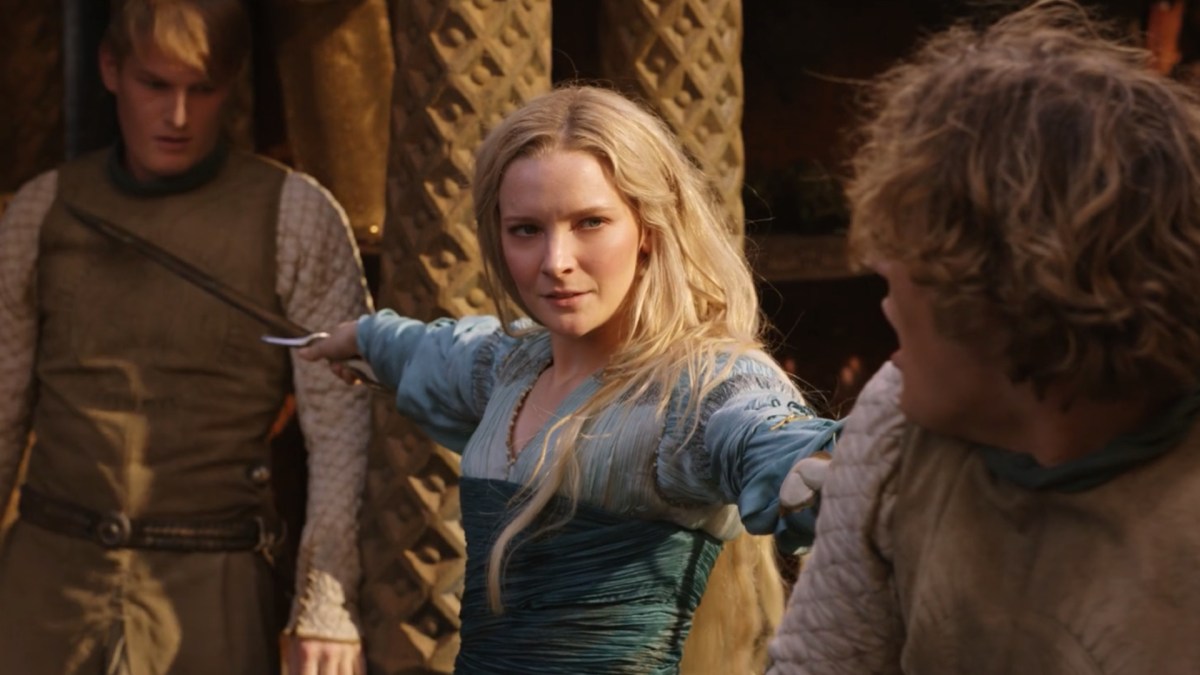 James Cameron’s Avatar sequel is weighing heavy on viewers’ minds, as they look ahead to the film’s release with a mix of excitement and trepidation. The first film remains a strange entry in the cinematic lineup, particularly when its massive box office returns are weighed against its shockingly small fanbase. These conversations are overtaking the web, in the lead up to The Way of Water’s release, and were only intensified by an attempt by Cameron to shrug off the haters.

The Way of Water also boasts the pleasure of being one of the most expensive films ever made, an unfortunate trend in fantasy and sci-fi. Fans of the books that so often inspire fantasy adaptations might just have the answer to those excessively priced live-action releases, and it comes in animated form.

Another staggeringly expensive fantasy powerhouse is back in the news, months after its first season concluded, as Rings of Power once again adds a wealth of talent to its already-stacked cast. Fans might have another year—or two—to learn who they’ll play, but hype is already high for the show’s newest additions.

James Cameron is hard at work promoting the sequel to 2009’s Avatar, as the high production costs of the film demand equally high box office returns. Defending the film against naysayers, the director attempted to claim that Jake Sully’s irrelevance is the result of his short tenure on screen. His claim that characters need more than one film to obtain lasting relevance was quickly dragged through the mud, as movie-goers listed their favorite one-off films, and the characters they immortalized without the need for a sequel.

There is an absolute treasure trove of potential fantasy content out there, with dozens of books begging to be adapted for the big—or small — screen. Fans of the genre might have sussed out a potential avenue to a broader selection of fantasy content, by veering away from live-action. It takes some serious cash to bring things like dragons and magic to life, so why not lean on the boundless potential of animation?

Rings of Power grows its cast by eight

The cast of Amazon Prime’s The Lord of the Rings: The Rings of Power gained eight new additions this week, beefing up the show’s talented line-up even more. Fans are already proposing theories about who each of the new cast members will play, with their sights set — in particular — on highly anticipated characters like Celeborn, Galadriel’s husband.