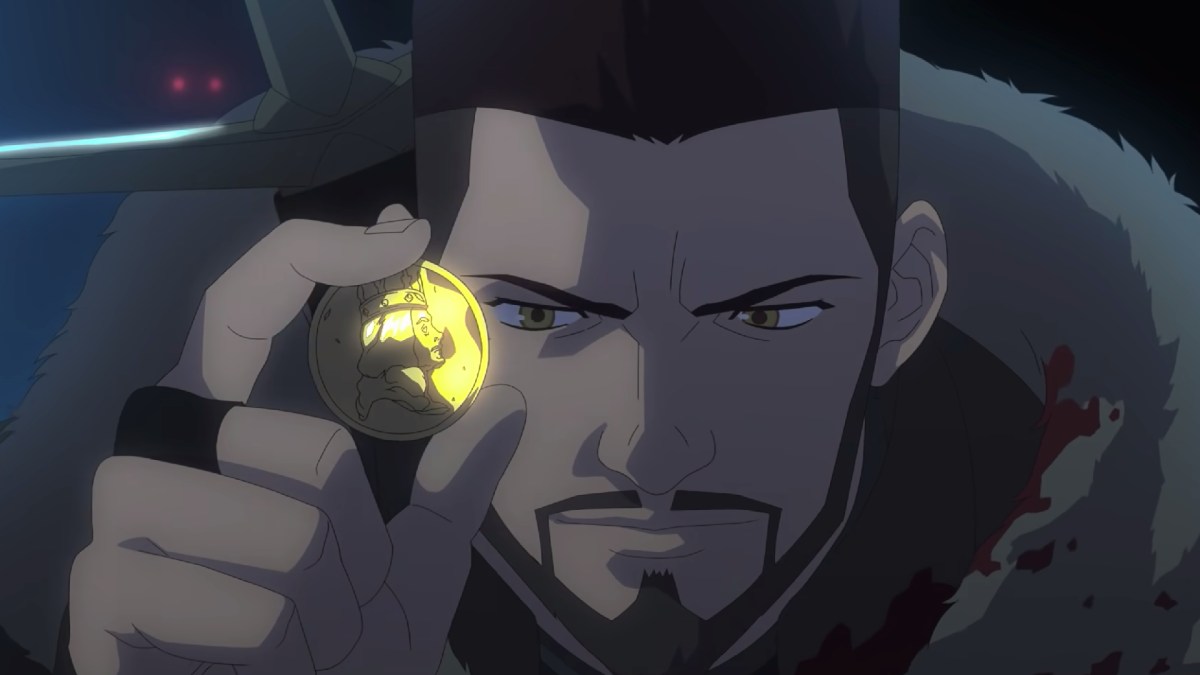 The fantasy world is thriving at the moment, but longtime fans of the genre are still desperate for more.

Among the books that are so often the inspiration for blockbuster fantasy releases an absolute wealth of content remains untapped. A number of the genre’s most popular releases, from wonderful storytellers like Brandon Sanderson, Patrick Rothfuss, and Tamsyn Muir, have yet to be adapted, and fans of these releases are getting impatient.

Unfortunately, many of these stories would present a real challenge to anyone hoping to adapt them. The costs behind massive skeletal beasts and ever-present spren would quickly see many projects tanked, and live-action often fails to truly capture the wonder and spectacle of a stellar fantasy story.

Thankfully, longtime readers of fantasy favorites may have an answer. It was provided to Reddit’s fantasy sub via a post penned by user Conscious-Flower-691, who proclaimed that: “we need more anime adaptations for high fantasy novels.”

An animated format could be the perfect solution to the many hurdles presented by fantasy stories. It’s far from impossible to bring a fantasy story to life in live action, as proved by creations like Game of Thrones and Rings of Power, but not all studios have the budget necessary to pull off such ambitious projects. By shifting the medium to animation, however, studios can pull off incredible visuals without the cost of constant CGI.

Animation isn’t cheap, by any means, and more complex projects will certainly still boast a high price tag, but animation may still hold the key to more fantasy projects. The post uses The Witcher: Nightmare of the Wolf as a prime example of what animation can deliver, when approached correctly. The stunning Netflix release manages to balance a stellar story with breathtaking animation, and the same process could be used to bring Sanderson’s Stormlight Chronicles or Muir’s Locked Tomb to life.

Commenters were quick to agree with Conscious-Flower-691’s assertion, though many were hopeful that Arcane-style animation could play a role in their favorite fantasy stories. The lengthy production process, and overall high cost, of creating the first season of Arcane gave them pause, however, and convinced many that anime stylings might be the way to go.

Other fantasy favorites, including Sanderson’s Mistborn series and Steven Erikson’s Malazan books were also floated as excellent candidates for animated adaptations, gradually growing support for the idea among commenters. Not everyone is on board, of course, particularly considering the still-developing Western support for animation, and anime in particular, but most people seem thoroughly supportive of more fantasy anime.