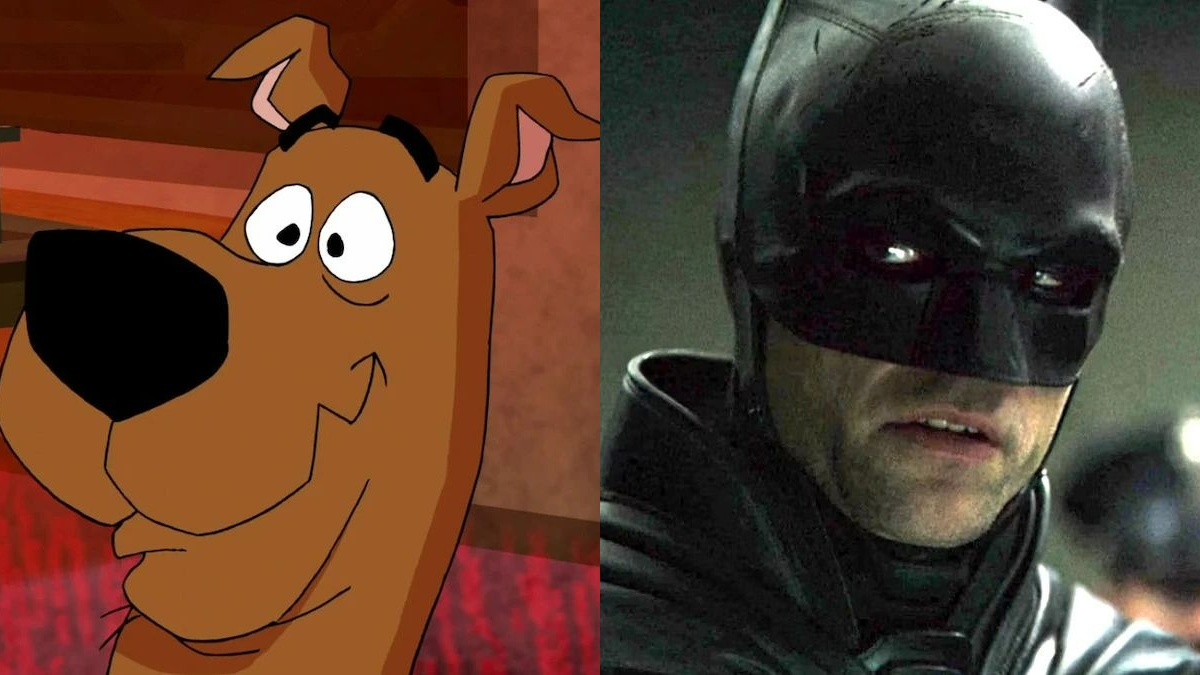 James Gunn, alongside co-CEO of the freshly restructured DC Studios Peter Safran, is currently in the midst of rebooting the DCU from the inside out. It seems like pretty much everything about the franchise must go, but one corner of the universe we can rest assured will survive is Matt Reeves’ The Batman series, with the filmmaker confirming he’ll be continuing his plans to expand with the full support of Gunn behind him. But the latest, and greatest, DC conspiracy theory out there posits that Gunn might have one small suggestion for Reeves: throw Scooby-Doo into the mix.

This hilarious pitch, originally laid out by Redditor u/deanfranz12, offers up the genius idea that Robert Pattinson’s Caped Crusader should team up with the CGI Scooby from the fondly remembered live-action movies of the early ’00s at some point, much in the same vein as the animated crossovers between the world’s two greatest detectives that there have been in the past.

While it might seem like this dream team-up has an outside chance of happening at first glance, as one commenter reminds us, Gunn is absolutely the person to make this happen, as he’s the one that wrote the scripts for the live-action Scooby-Doo films in the first place.

On top of that, Gunn has frequently mentioned how he’s not averse to doing a new Scooby-Doo movie at some point, even admitting that he’s confident he could make it happen if it was genuinely something he wanted to do. And given that the Mystery Inc. mutt has such a long history of crossing over with DC, it doesn’t seem that far-fetched to imagine Gunn will commission some kind of team-up project somewhere. Even if it happens in something more appropriate, like the Harley Quinn animated series or even Doom Patrol, than the grim n’ gritty world of The Batman.

Although, after Velma, Scooby-Doo fans definitely need the pick-me-up such an epic mystery-solving mash-up like this one would provide.