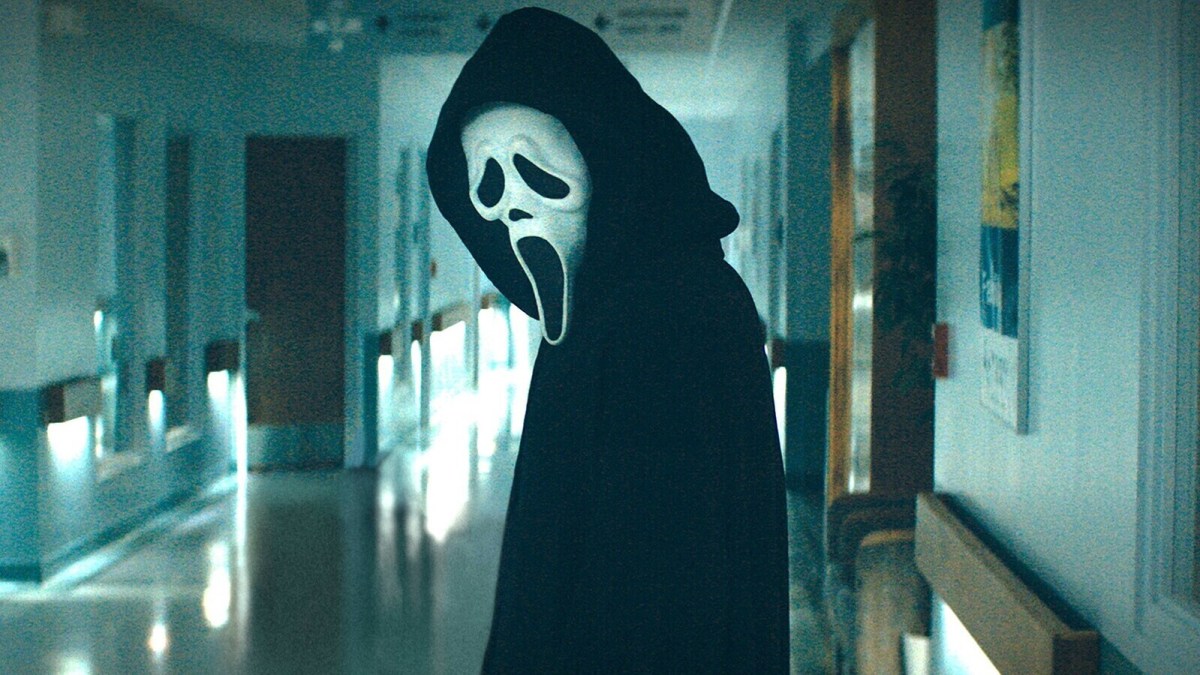 It’s Tuesday, horror hounds, which means it’s time for another fresh-faced horror roundup here at We Got This Covered! But before you decide to fully embrace your local festival of lights and find yourself buried underneath a mountain of Amazon packages, it’s important to remember that there are plenty of worthy updates happening in the spooky world. The best part is: We’re only on Tuesday, and this week has already been an exceptional one for folks that adore the pulse-pounding atmosphere that comes along with horror. And from cryptic tweets from notable slasher franchises to the chance of an iconic genre classic receiving its own video game, there’s certainly lots to celebrate.

So, before you take a break to watch David Harbour batter some criminals as a bloodied Santa in Violent Night, sink your teeth into the latest news in horrorland.

A cryptic tweet has horror diehards absolutely SCREAMing in anticipation

As the months draw closer towards the much-anticipated release of Scream 6 in March, gorehounds across the fandom are even further intrigued after a cryptic tweet was shared via the official Scream Twitter account. The aforementioned tweet included the simple but absolutely effective use of the Metro bus emoji — a sign that alludes to the upcoming NYC location for the sixth installment of the slasher franchise.  Luckily, for promotional purposes, the tweet has successfully ignited the hype train, with plenty of Scream stans lurking in the shadows and patiently waiting for a trailer to drop.

With sleeper hits like Hereditary and Midsommar underneath his belt, acclaimed horror auteur Ari Aster is returning to the cinemas with his upcoming collaboration with Joker star Joaquin Phoenix. Earlier today, Aster’s newest genre project was revamped with a brand new name and an official poster. Disregarding its previous title, the film is now being referred to as Beau Is Afraid — a surreal supernatural experience that will utilize Phoenix in the starring role as Beau. And if the anticipation wasn’t rampant enough after the success of Aster’s two features, then it’s certainly safe to say that horror fans are looking forward to this new adventure.

There’s no denying that Black Christmas is one of the most classic horror flicks from the ‘70s, and it definitely adds a bone-chilling atmosphere to the holiday season. And while the movie itself has obtained a strong cult following over the last several decades, it’s possible that the narrative could touch an all new group of folks. The folks in question? Gamers. That’s right — according to a recent thread on Reddit, Black Christmas could indeed be adapted into a video game, with writer A. Roy Moore’s brother Tyler insisting that he now has the rights to craft the story into a gaming experience. If all goes well, perhaps the game can be under the trees of horror fans around the world next Christmas.

See you back here tomorrow, Scream stans, for a brand new horror roundup.