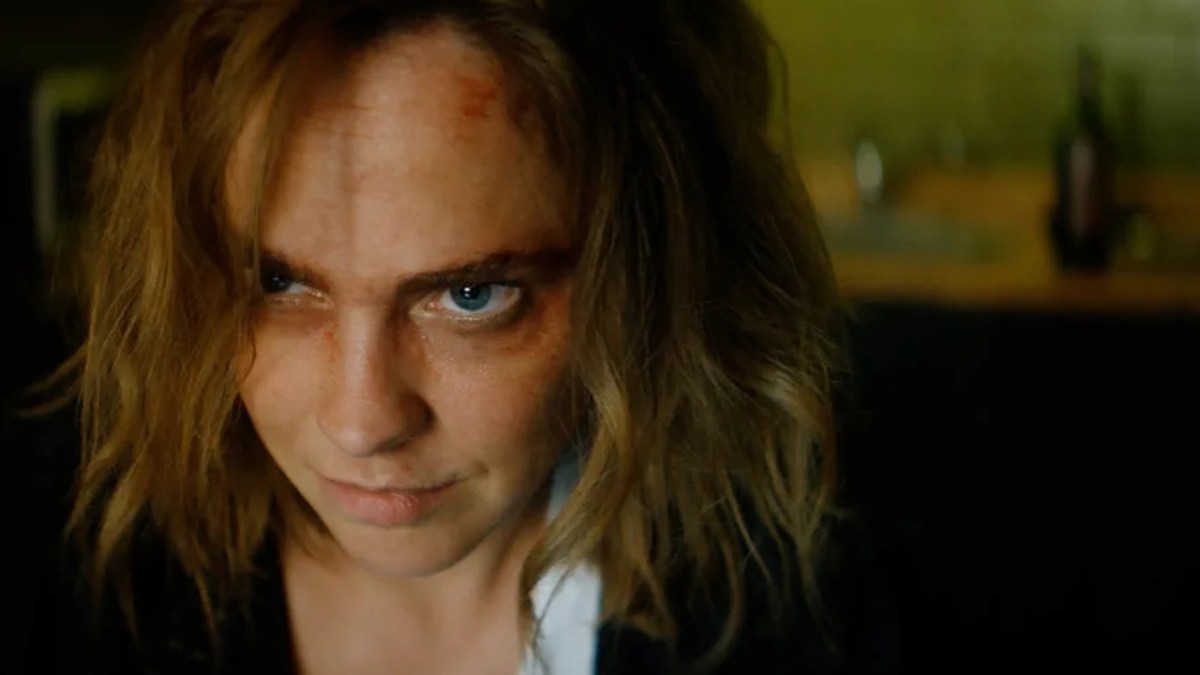 Happy Monday, horror junkies! It’s been a wild ride over the last few weeks, with both Thanksgiving, the impending Christmas season, and the 2022 World Cup dominating the headlines. However, there have been just as many intriguing topics happening in the spooky realm as any other catalog — all of which will be covered in today’s daily horror roundup here at We Got This Covered! As the entire world gears up for the Yuletide glee, we’re happy to present some of the biggest fear-inducing updates in the land of horror. Over the weekend, Barbarian director Zach Cregger hinted at a fresh-faced creepy project while fans of a long-standing franchise are campaigning for the third season of a popular television series.

So, heat up those delicious Thanksgiving leftovers and follow along as we jump into the newest updates in the spooky world.

Chucky fans are championing for a mind-melting third season

After the ever-present success of Don Mancini’s Chucky TV series, fans are now calling for a season three to happen. Ever since the series debuted on Syfy and the USA Network last year, the series has become a sure-fire hit on both networks and in the horror genre as a whole. Piggybacking on plot points in the Child’s Play franchise, the story revolves around killer doll Chucky and all the mayhem he sets out to cause. After the season two finale last week, diehards are now adamant that the show be picked up for a third season — especially considering that the finale ended with a jaw-dropping cliffhanger, where Chucky was about to stab his arch nemesis/ex-girlfriend, Tiffany Valentine.

Ghostface is more vicious than ever before in new Scream still

Without a doubt, Ghostace is one of the most recognizable, and at times, incredibly vicious, horror villains in the widespread genre. Now, all of the swirling anticipation surrounding Scream 6 is more rampant than ever before — with a brand new behind-the-scenes still reminding fans just how terrifying Ghostface can be. In the new image, Ghostface is depicted in a New York-esque market, where he’s aiming a shotgun at an off-screen victim. It’s an interesting twist for Ghostface, who usually boasts a variety of smaller weapons, such as knives. As the clock winds down and the months draw closer, we’ll surely be getting more clues and hints for the upcoming horror film, which is set to release in March.

Zach Cregger has a creepy new project planned after Barbarian

Director Zach Cregger’s directorial debut in Barbarian certainly proved to be a pivotal moment in his career, with the filmmaker now setting his sights on future projects — one of which is planned to feature a creepy setting. In a recent interview, Cregger revealed that he’s doubled down on a remote cabin as the selected location for his movie. A remote cabin, of all places, is a glaring element in a wide variety of horror movies, due to its secluded nature. Although Barbarian will certainly be a tough act to follow, genre fans can rest assured that Cregger is prepared to dish out another worthy contender.

Check back in here tomorrow, Chucky stans, for another daily horror roundup.