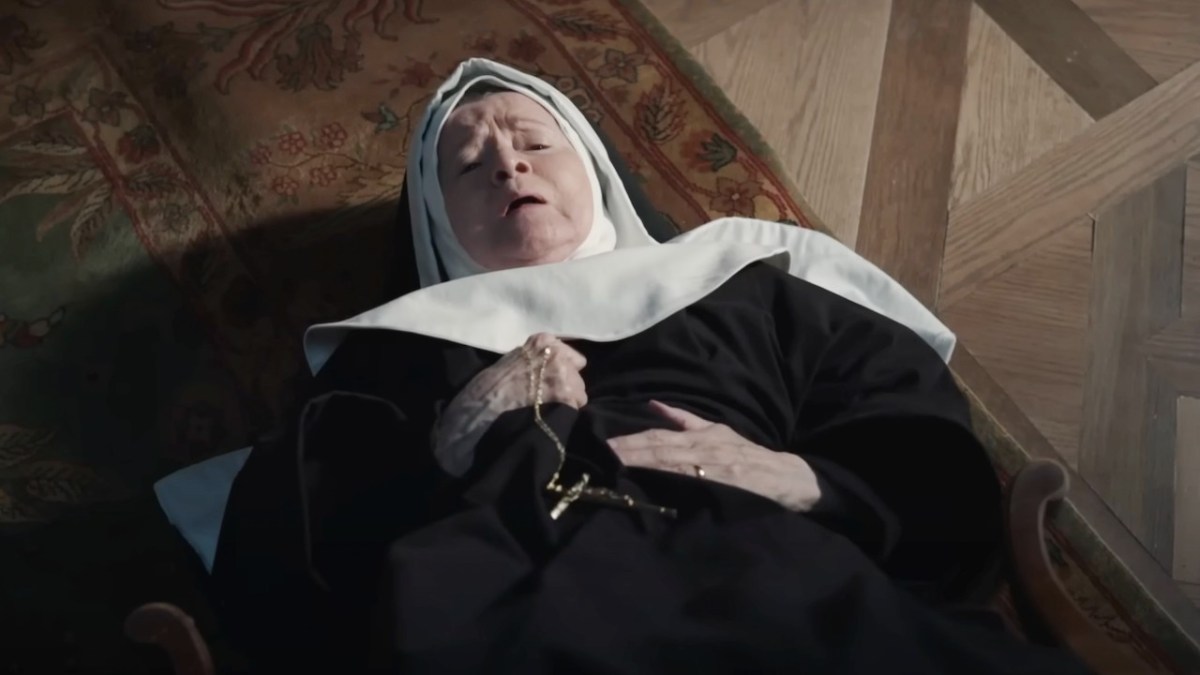 After a heart-stopping season two, Don Mancini’s blood-soaked Chucky TV series has electrified the horror world and reintroduced an entirely new generation to the sinister serial killer known as Charles Lee Ray. But despite season two’s unfathomable sequences and jaw-dropping moments, fans have quickly become irate that the series has yet to be officially renewed for a third season.

Over on Twitter, the internet is currently up in arms as fans demand that the horror series be picked up for a season three. The critically acclaimed series, which is a collaboration between both the Syfy and USA Network, has undoubtedly become one of the most popular genre shows of the last decade — especially thanks to its incredibly talented cast of characters.

The overwhelming demand continues to gain traction, as per this collection of tweets:

Don’t take our comfort show away from us.

At this point, we just NEED season three.

The common element within these tweets is the glaring #RenewChucky hashtag, which eventually trended in the United States over the weekend — just a few days after the mind-melting season two finale. The outpouring of support has apparently reached star Jennifer Tilly, who infamously portrays antagonist Tiffany Valentine. As a result, Tilly insisted to her followers that she was awaiting “news” on the show’s potential season three announcement.

At the time of this writing, the series has to be rewarded with a season three, but only time will tell when the official announcement is made public. For now, fans can binge season one of Chucky on Peacock and watch season two episodes on Syfy.