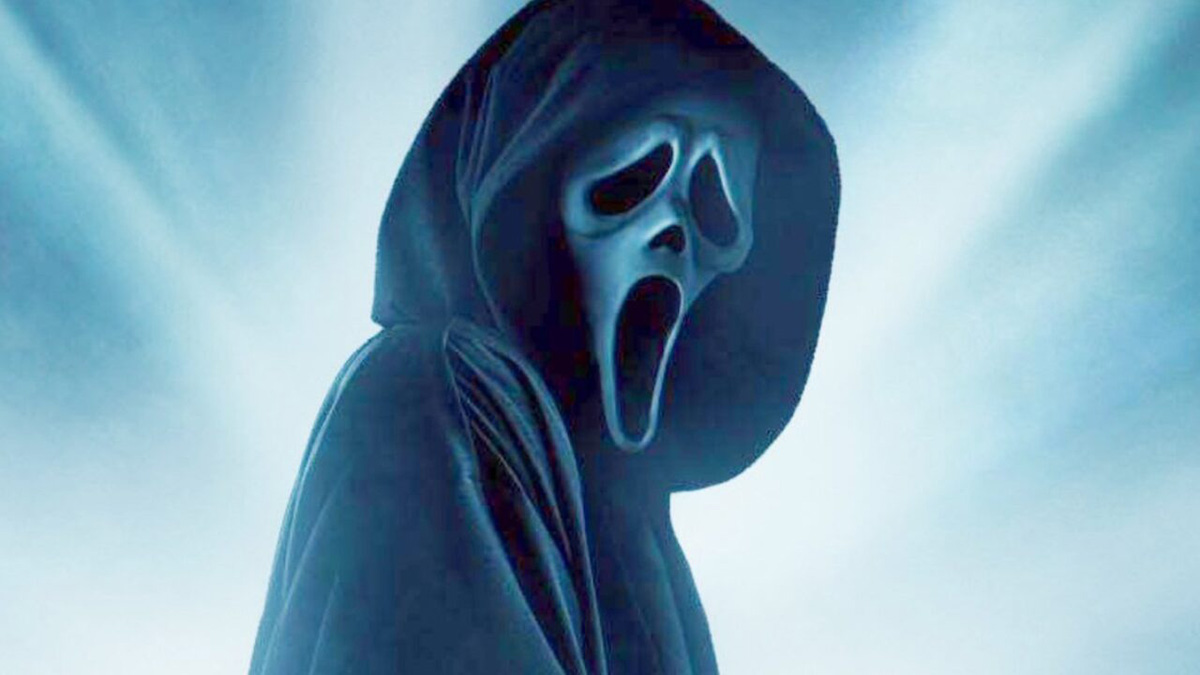 Happy Thursday, murder mavens! As the weekend rapidly approaches, it’s the perfect time for spooky supporters around the globe to settle in for a movie marathon and feast their eyes on the latest genre ventures, such as The Menu and Netflix’s The Pale Blue Eye. And while neither of those fascinating flicks will be covered in today’s daily horror roundup here at We Got This Covered, there’s still a plethora of genre treasures that have captured the attention of us all. Over the last 24 hours, Scream fans have begun to dissect perpetrators who could utilize the Ghostface disguise while the worst projects of 2022 are being unapologetically shamed.

So, before you binge-watch both movies that we mentioned above, be sure to follow along as we dissect the latest news in the horror bubble.

For as many horror hits as 2022 boasted, it also had some epic fails

Without question, many horror fans have hailed that 2022 was a monumental year for the genre — with epic classics like Scream, Nope, X, and Pearl revitalizing the catalog and giving diehards something to be genuinely excited about. On the other hand, not to discount the majority of eerie films that met their expectations, the year did also produce some obvious stinkers. Breaking it down, it’s hard to argue that lackluster films like Jeepers Creepers: Reborn, Texas Chainsaw Massacre, and DASHCAM failed to impress audiences on a larger level. Truth be told, it’s important to highlight the worst horror movies of the year just as much as the best ones.

With Scream VI set to release in less than two months, Redditors have dedicated time to trying to figure out the identity behind the Ghostface killer in the franchise’s sixth installment. In the past, obvious choices (such as Richie and Billy) have been one half of a deadly duo, but franchise fans are pointing towards the opportunity for a lesser-known character to don the iconic mask. Instead, folks are suggesting that Mindy Meeks-Martin, the niece of Randy, could indeed be the killer for this go around. It feels like blasphemy, sure, but the fact is that anybody could hide behind the memorable mask — so why not choose a fan-favorite character that would throw fans off their scent?

Unsurprisingly, Creep continues to ‘creep’ out the entire fandom

Back in 2014, found-footage horror classic Creep unexpectedly caught the attention of the entire fandom — and years later, the unsettling cinematic experience continues to creep (no pun intended) fans out. As eerie as the film can be, there’s no denying its engaging narrative, which focuses on a photographer hired to create a video diary for a dying man — or so he thinks. Years later, Creep is still a powerful force in the horror landscape, and with a rumored third entry on the horizon, that popularity is set to keep on soaring.