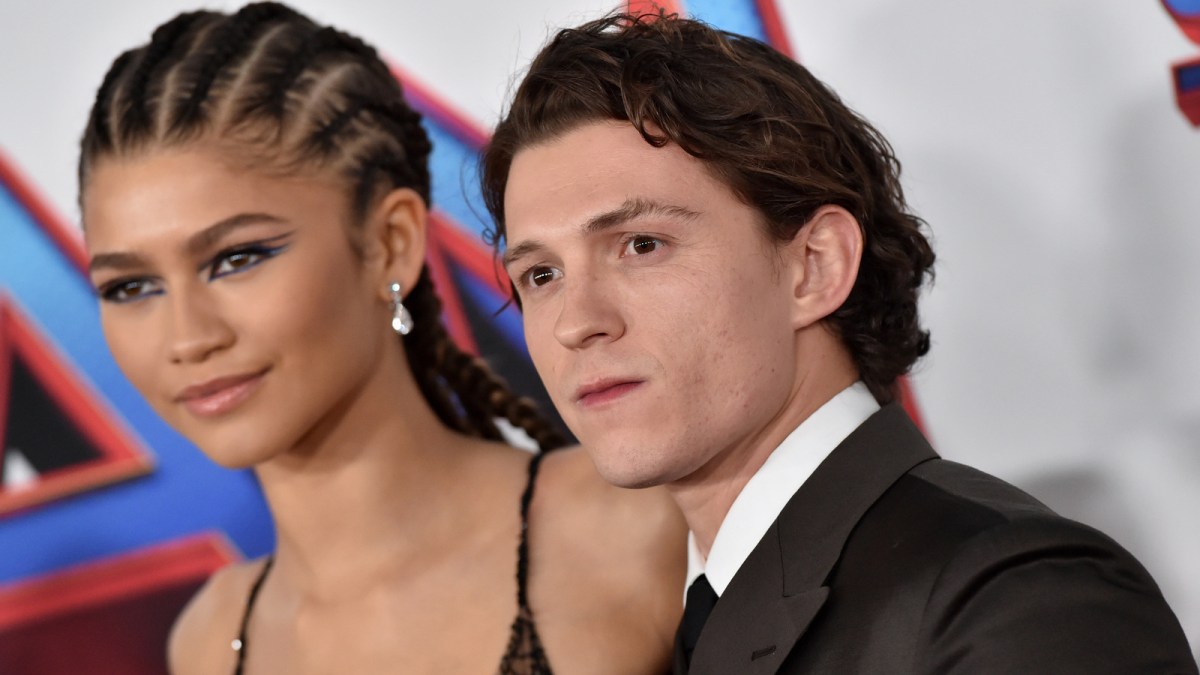 Carving out your very own place in the Marvel universe is typically a dream come true for actors, and while one upcoming Phase Five star was overjoyed to land the gig, they’ve admitted their role also left them wondering if they’d, you know, betrayed cinema. Elsewhere today, stone-hearted Spider-Man fans weigh in on Peter Parker’s love life and a brilliant superhero series desperately in need of more attention entertains the idea of entering the MCU.

We all know that Marvel Studios is considered cinema’s number one enemy in some quarters, like Martin Scorsese and Quentin Tarantino, and it seems that even those who’ve actually joined the MCU can’t entirely scrub themselves of the feeling that they’ve stepped over to the Dark Side. Oscar-winner Olivia Colman is all set to appear in 2023’s Secret Invasion, but she’s now admitted that she had a modicum of guilt over boarding the Disney Plus series, despite calling herself a “Marvel fan.”

If you didn’t cry at the scene in No Way Home when Peter goes to see MJ and she doesn’t remember him then you might be made of sand. After that, we’re naturally all hoping the couple gets back together in Spider-Man 4. Well, not everyone, apparently, as one Reddit thread — that may or may not have been started by Norman Osborn — argues that it might do both characters good to remain single for a while. But would Marvel really keep its real-life ‘It’ couple Tom Holland and Zendaya apart? We can’t see it somehow.

Looking for the perfect new Professor X? The answer lies in the MCU’s Phase One…

Patrick Stewart has already shown up as Earth-838’s Professor X in Doctor Strange 2, but Earth-616 is still in need of its own Charles Xavier. And the perfect choice may be staring us in the face. Fans have rallied behind the idea of Stanley Tucci playing the X-Men’s mentor, even though he previously portrayed Captain America’s creator, Dr. Erskine, in The First Avenger. He wouldn’t be the first person to pull double duty in the franchise, though, so the option is still there. Over to you, Kevin Feige…

On a similar note, folks are showing some love to Professor X’s son lately, too, as the single most criminally unsung comic book show ever is finally reaching the attention of MCU fans. In case you’re not aware of it, Legion stars Dan Stevens as David Haller, Xavier’s long-lost offspring who possesses some off-the-charts psychic abilities. It’s so good that Redditors are wondering if there’s a way that it can be retroactively folded into the MCU to allow Stevens to reprise his role in the Multiverse Saga. We can but dream.

Slide back here on Sunday, Xavier excusers, for more of the latest Marvel news.