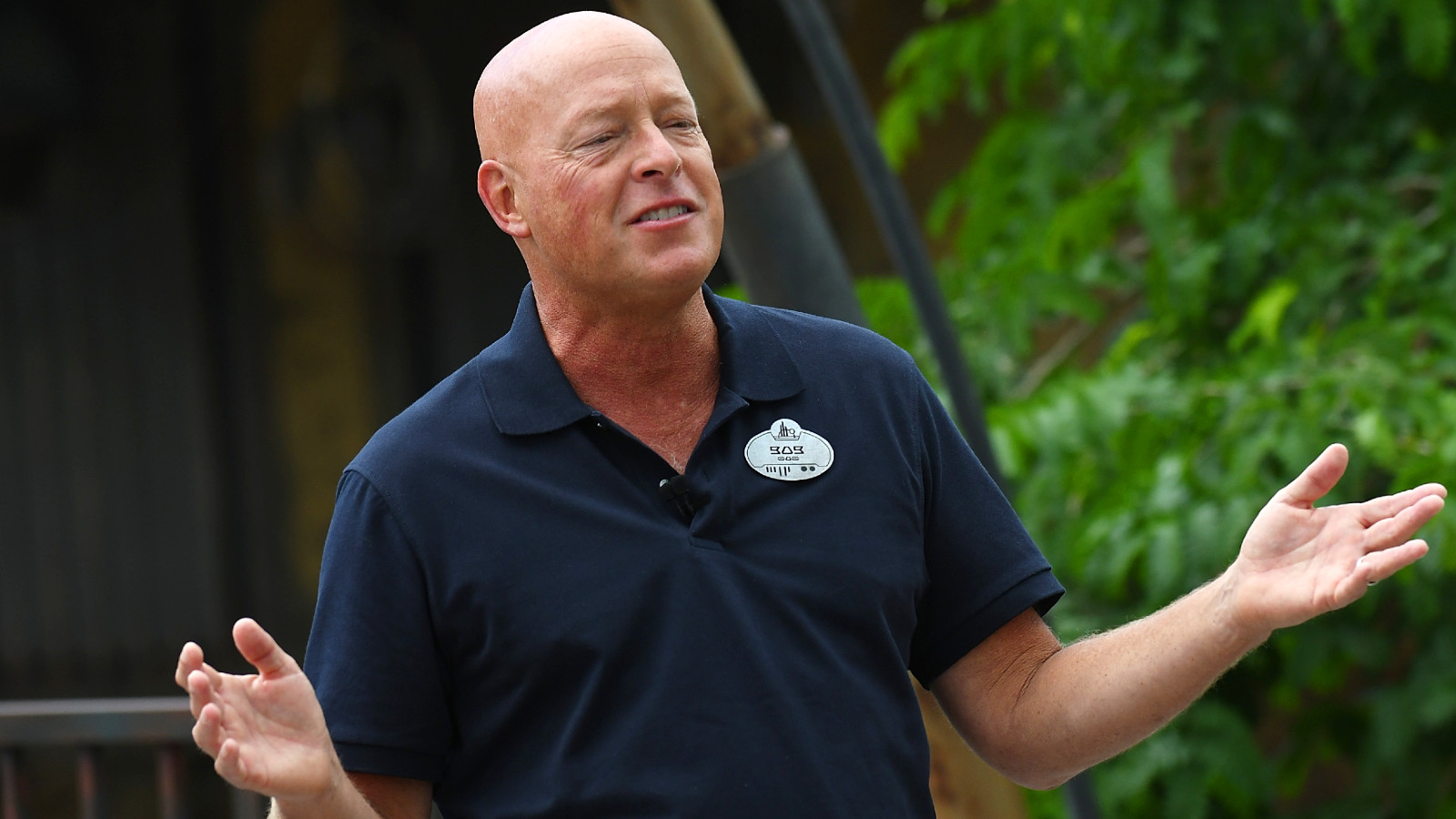 Walt Disney Company CEO Bob Chapek publicly spoke out against Florida’s “Don’t Say Gay” bill this week after critics felt that his previous stance was not strong enough. Conversation politicians are now taking the opportunity to roast Chapek on a spit over his remarks, including Florida congressional hopeful Lavern Spicer (no relation to Sean Spicer).

“While we have been strong supporters of the community for decades, I understand that many are upset that we did not speak out against the bill,” Chapek told investors during a shareholder’s meeting on Wednesday. “We were opposed to the bill from the outset, but we chose not to take a public position on it because we thought we could be more effective working behind the scenes working with lawmakers on both sides of the aisle.”

“We were hopeful that our long-standing relationships with those lawmakers would enable use to achieve a better outcome, but despite weeks of effort we were ultimately unsuccessful,” he added.

Spicer, whose Twitter profile states that she’s “fighting to expose the lies of the left and end the Democrats’ destruction of Black America,” tweeted her thoughts early Friday morning.

“Now that Disney has come out in support of schools teaching underaged kids about sex and sexual practices, EVERY PARENT should be canceling that #DisneyPlus subscription with all haste!” she wrote.

Though Chapek remains steadfast that he can still play both sides of the aisle, Florida Gov. Ron DeSantis has shot down any notions that he’s willing to compromise on the bill.

“The governor’s position has not changed,” read a statement from the governor’s office, provided to CNBC. “Disney is known as a family-friendly company that creates wholesome entertainment for kids. The same Florida parents who take their families to Disney also support parental rights in education, because they do not want their young children exposed to inappropriate content about sex and gender theory at school.”

But fear not, homophobes. While Disney is taking a public, albeit middling, stance against the bill, the company is still actively working against the LGTBG+ community behind the scenes.

The same week all of this had played out in public discourse, it was revealed in a letter from Pixar employees that Disney corporate executives have completely shut down “beautiful stories, full of diverse characters” and have allegedly actively discouraged them from creating LGBTQIA+ content.