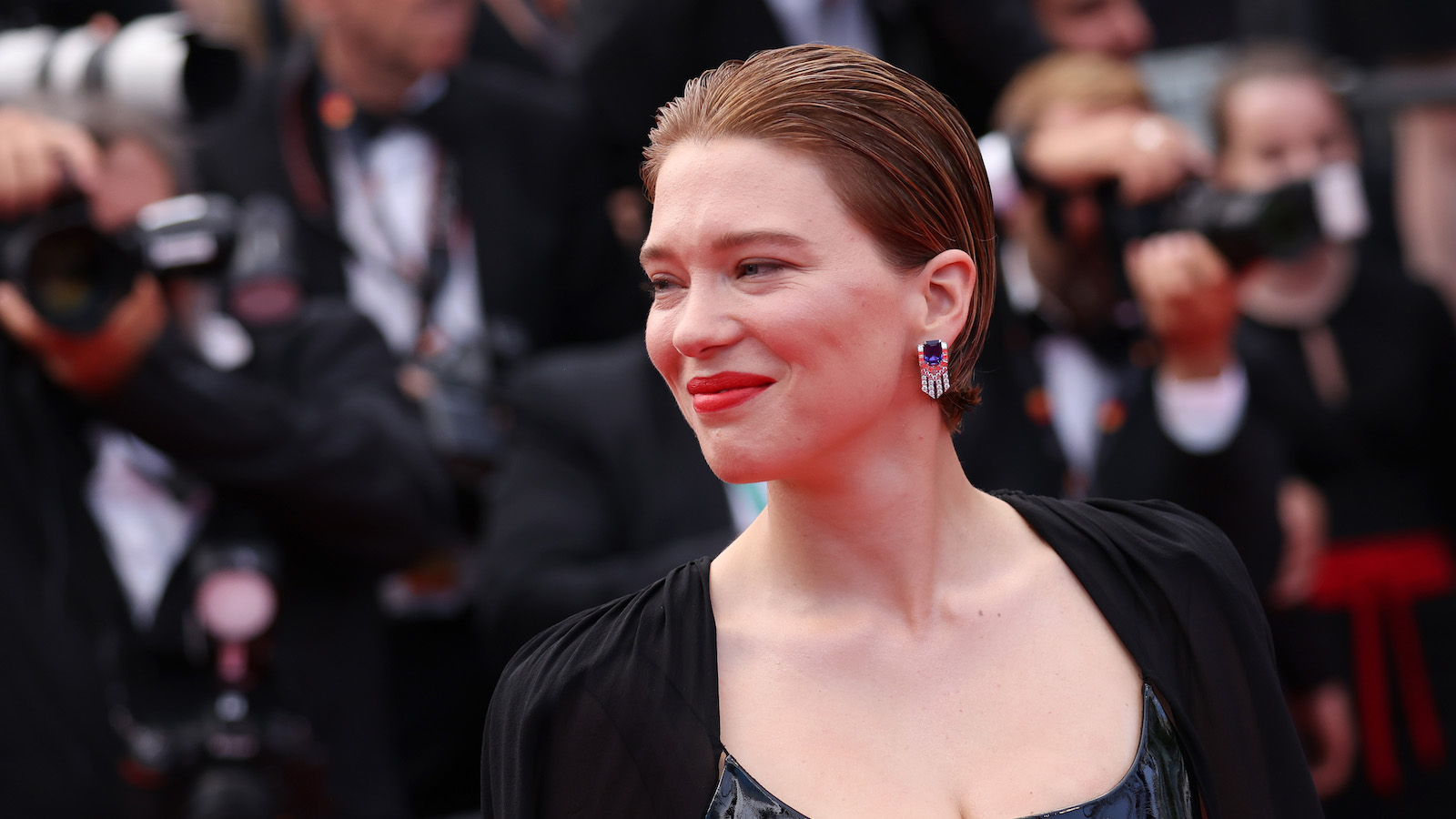 As if Denis Villeneuve’s upcoming Dune: Part Two hadn’t already tapped its fair share of high-profile thespians, it’s being reported that Léa Seydoux is also joining the roster after her recent acclaim at the Cannes Film Festival for Crimes of the Future and One Fine Morning.

Making the transition from David Cronenberg’s psychological body horror to Frank Herbert’s science-fantasy world shouldn’t prove difficult for Seydoux, who’s already had experience working on absurdist sci-fi thanks to Hideo Kojima’s Death Stranding. According to Deadline, the French actress is in talks with Warner Bros. to portray Lady Margot in the anticipated sequel, a character that Villeneuve should’ve canonically introduced in the first part.

Lady Margot is a Bene Gesserit loyalist whose husband, Count Hasimir Fenring, was the governor of Arrakis before the Emperor delegated that responsibility to House Atreides. Lady Margot knows Lady Jessica, but as to what her intentions will be in the war between Paul Atreides and House Harkonnen/House Corrino, there’ll be room for a lot of speculation among movie fans.

The last we heard of Dune: Part Two, Villeneuve was preparing to shoot his sequel, but things must still be tiptoeing on the pre-production side of things if the movie is still recruiting talent.

The story will continue to chronicle Frank Herbert’s classic 1965 book. Timothée Chalamet, Zendaya, Josh Brolin, Rebecca Ferguson, and Javier Bardem are all reprising their respective roles, though it goes without saying that there’ll be a number of newcomers too, including Christopher Walken as Emperor Shaddam IV, Florence Pugh as Princess Irulan, and now Léa Seydoux as Lady Margot.