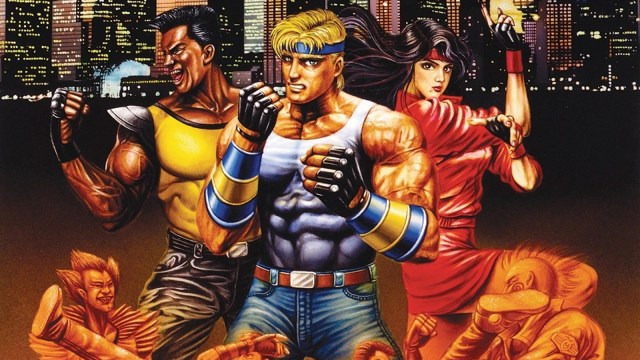 Lionsgate has now acquired the rights to bring the iconic SEGA beat-em-up title Streets of Rage to the big screen, and while fans are skeptical of how well this project will be executed, it would be quite difficult for it to be the worst film bearing the name.

While it has no relation to the iconic video game franchise, back in 1993 a martial arts film called Streets of Rage launched to a critical pasting, and its reception hasn’t improved since.

The bomb starring Mimi Lesseos in the leading role tells the tale of a Los Angeles reporter with special forces training taking down the notorious crime lord Lunar. At launch, Entertainment Weekly gave the film a “C”, and right now, it holds just a 3.9-star review on IMDb.

Following this trend, over the years many film enthusiasts have lodged their thoughts on the movie via Letterboxd to slam its cheap sets, poor action sequences, and acting. One user who we presume thoughts this film was related to the game goes into detail sharing their dream casting for a true Streets of Rage film.

“Not based on the sega megadrive/genesis video game titled Streets of Rage. Although I’d rather had a movie based on that, rather than this. My casting would be Dolph Lundgren as Axel, Billy Blanks as Adam and Cynthia Rothrock/Karen Sheperd as Blaze.”

Right now, there is no cast attached to Lionsgate’s newly-acquired film, however, it would seem to be in great hands with John Wick creator Derek Kolstad attached to the project.

Fans will have to wait and see what comes of this new Streets of Rage film in the next few years before we can know for sure whether or not it will be the best of its name. That said, it would need to be something truly bad to fall short.