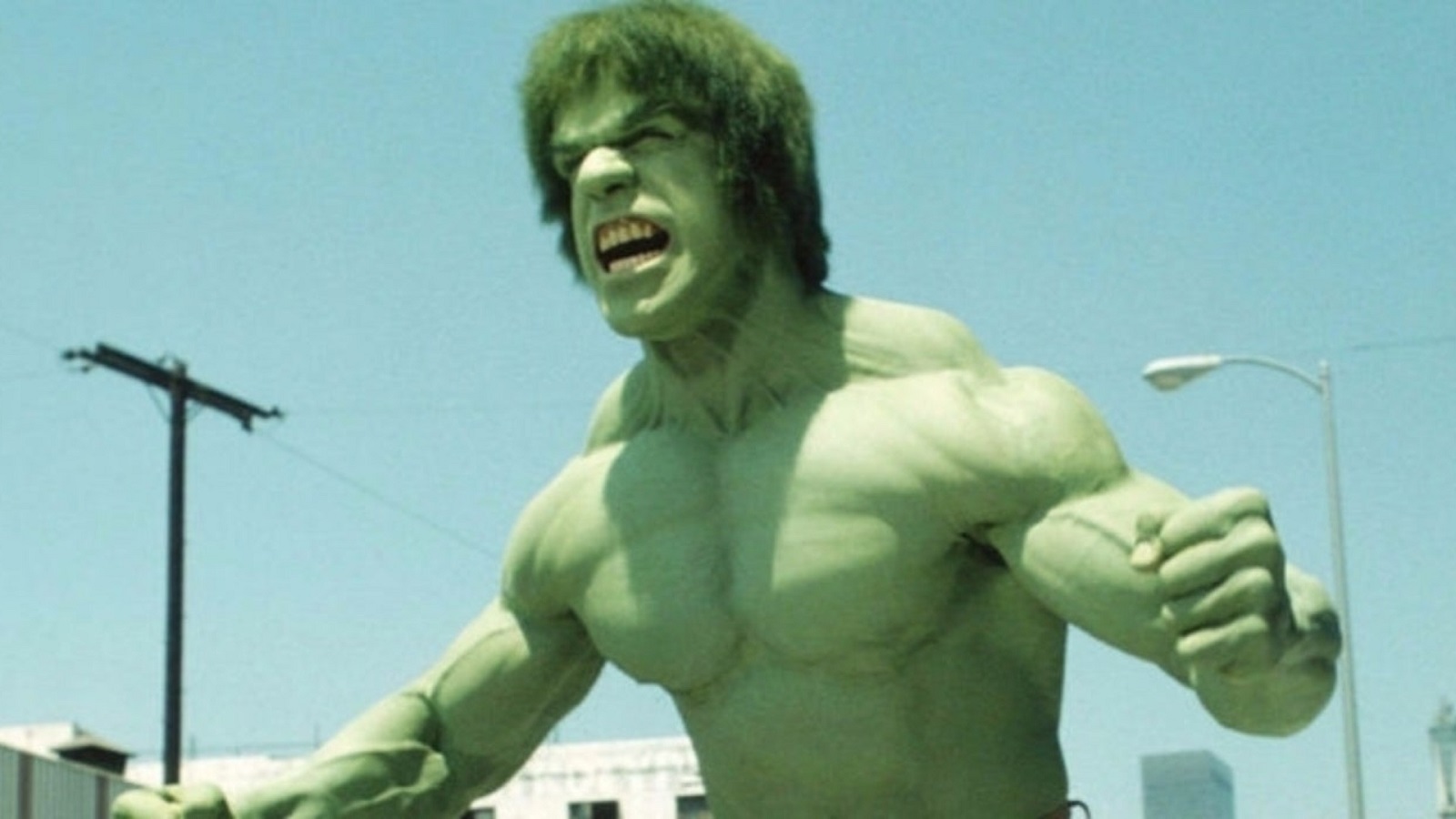 Thanks to a combination of cameo appearances and ongoing voice work in animated shows and video games, Lou Ferrigno continues to enjoy the long-lasting success that came from playing the Hulk in the classic TV series that first aired over 40 years ago.

However, the actor and former bodybuilder has never been shy in voicing his disappointment in the fact Bruce Banner’s alter-ego is now played by an actor in a motion capture leotard created digitally in post-production, as opposed to a seriously jacked dude in tiny shorts that’s been painted head-to-toe in green.

Not for the first time, Ferrigno admitted to The Washington Times that the onset of CGI has removed the humanity from the character that’s defined his entire career, with visual effects no match for having a living, breathing person on set.

“Though I appreciate the amazing visual work these artists are producing, it’s missing the raw human performance qualities that I believe only an actor can play. Especially when it comes to the Hulk. What’s happening is that the first two Hulk movies, the CGI was improving, but the last one, Endgame, I was disappointed. Because the Hulk needs to be hideous, he needs to be a creature You see in Endgame, Mark Ruffalo — I think it has a lot to do with him and Disney — I didn’t like the way it portrayed [Hulk]. It took away that beauty, that quality of the Hulk. That’s why a lot of people liked the series.”

No offense intended to Mr. Ferrigno, but it’s 2022, and fans would roundly mock and absolutely destroy any Hulk appearance that was played by a human being. In fact, the ropey CGI from the She-Hulk: Attorney at Law trailer was already torn to shreds online, but that’d be a storm in a teacup compared to the reactions we’d get if a real-life actor was brought in instead.