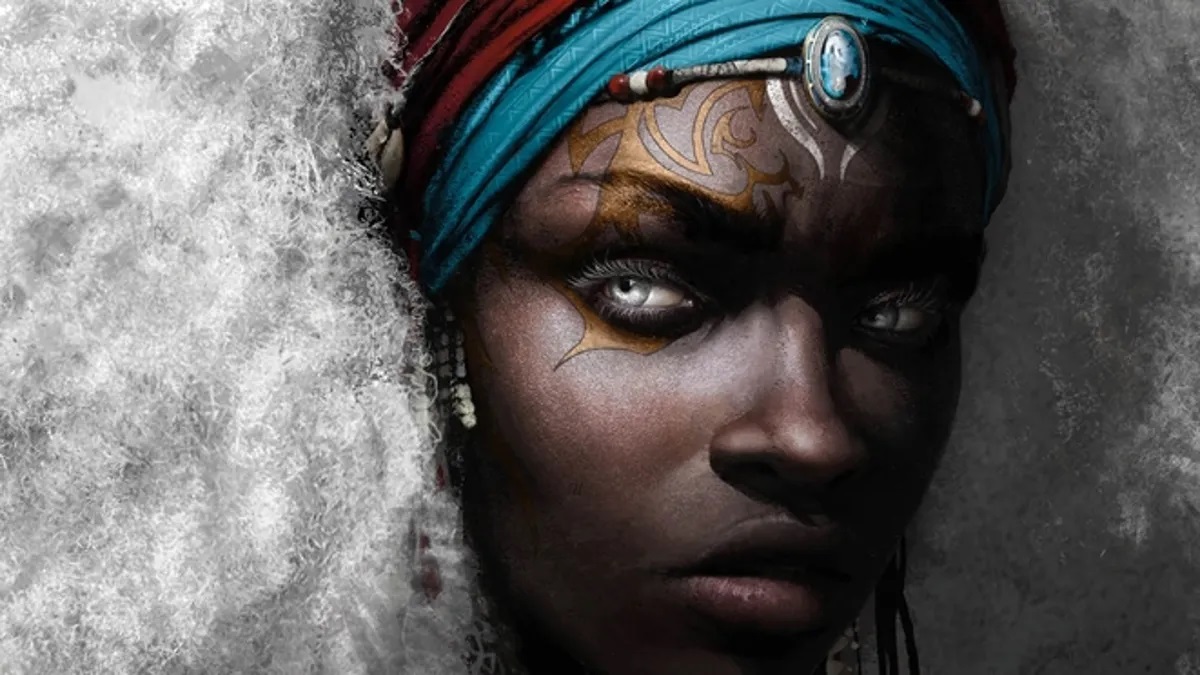 Lucasfilm is one of the very few major production companies in the business that shows little interest whatsoever in developing new properties, with the outfit instead happy and more than willing to continue building out existing brands.

To give you an indication, forgotten war movie Red Tails and catastrophic animated box office bomb Strange Magic are the only two feature films outside of the Star Wars and Indiana Jones franchises to have been released by Lucasfilm since 1994.

On top of that, you’d have to go all the way back to 1990 sitcom Maniac Mansion to find the last episodic effort put out under the Lucasfilm banner that wasn’t based on either the two aforementioned IPs, with Disney Plus series Willow the only non-Star Wars series currently in active development.

It was recently revealed that Paramount had beat out stiff competition to land the movie rights to literary series Children of Blood and Bone, with author Tomi Adeyemi writing the screenplays and given a guarantee of initial theatrical exclusivity.

However, the saga was initially announced at Disney’s 2020 Investor Day as a Lucasfilm endeavor, and The Hollywood Reporter now offers that the Mouse House subsidiary is rethinking its strategy to focus almost exclusively on recognizable titles with potential for expansion.

Lucasfilm was never famed for its originality to begin with, so it makes since Kathleen Kennedy’s crew would double down on milking IP audiences are already know, given that it fits the overall Disney remit to drown fans in nostalgia.