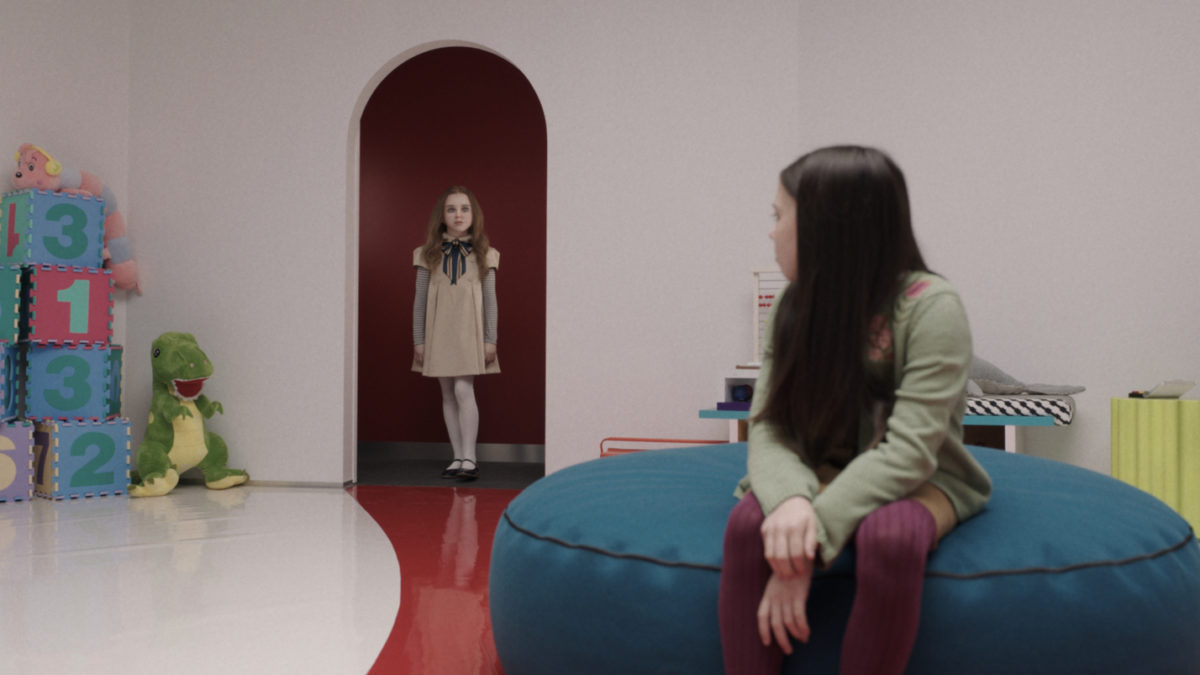 It’s only been days since M3GAN hit theaters, but the new film is already shaping up to be a horror classic. Killer dolls tend to do well among fans of the genre, but it’s been a while since a murderous doll has slayed the audience this hard — M3GAN has already made over $10 million more than predicted in the box office. A doll this uncanny seems like it would be created digitally, but fans might be surprised to discover that due to budget concerns, the titular doll was created using minimal CGI.

In a new interview with IndieWire, director Gerard Johnstone revealed M3GAN is a combination of practical effects, a human, and a little bit of CGI. Johnstone said the team behind M3GAN had to get creative when making the doll since the film’s $12 million budget meant they couldn’t afford real AI. “We didn’t have the budget for a Boston Dynamics robot, but we didn’t want to rely on strings or puppeteers in blue suits or anything like that,” the filmaker told the publication, “So that left us with the impossible task of finding a girl who was roughly the same age as Violet [McGraw, who plays M3GAN’s owner] and could do all this physical stuff and act with Allison Williams.”

Making the doll look real without relying on digital effects was a challenge, but young actor Amie Donald was a huge component of the doll’s uncanny realism. The dancer and karate brown belt was originally cast to stand in as M3GAN during wide shots, but ended up doing many of the more difficult stunts in the film. Johnstone said the crew was amazed by the 10-year-old’s athleticism; “they’d be pulling out ropes, thinking they were going to have to rig something for her, and she would figure out how to do it on her own. She would figure out how to get up off the ground without using her hands after only 45 minutes of practice.”

In addition to Donald’s skilled portrayal of the doll character, puppetry and animatronics were a big part of creating M3GAN. “The methodology was essentially to use an animatronic puppet when she’s still, and as soon as she starts moving she’s a girl in a mask,” Johnstone said in the interview. CGI was then used for M3GAN’s facial expressions as the mask only had one expression.

It’s not just budget that led the team behind M3GAN to use practical effects. In a chat with Daily Dead, the film’s producer and horror legend in his own right James Wan said, “One of the things very early on was Gerard and I were very adamant in wanting to keep it as practical as possible. I’m a big fan of practical effects and Gerard is really into that as well.” He reiterated that the film was “pretty low-budget” and this forced the team to find creative ways to make M3GAN work.

The hard work behind M3GAN’s creation definitely paid off as the new horror film is seeing critical and commercial success. You can read our review of M3GAN here.